Mourinho has begun a new chapter in his career after leaving behind a trail of misery at his former clubs, who are now thriving without him as a Premier League return looks increasingly unlikely

It will feel strange ­watching Jose Mourinho in the Roma dugout at the season opener against Fiorentina on Sunday.

For the first time since 2004 he won’t be managing one of Europe’s elite sides, if we ­define elite as one of the dozen who planned the Super League breakaway.

He’s making noises that after 20 years at the top he’s a more mature thinker. “I won’t be looking for trouble. I have more experience now, so I am more solid emotionally,” he declared at his opening press conference last month.

Although that wasn’t the impression he left 10 days ago when he was sent off for running onto the pitch to remonstrate with the referee in a 5-2 friendly defeat by Real Betis.

Jose Mourinho is embarking on another fresh start at Roma
(

It also doesn’t look like he’ll cease rewriting history as we found out at the same press conference. “I won three trophies at Manchester United and that was seen as a disaster.

“I reached a cup final at Tottenham which I was not allowed to play, and that was seen as a disaster. What’s a disaster for me is considered as a great success for others,” he claimed.

Which is a novel take on being sacked for failure.

The way those two English clubs he feels were mugs to let him go have started the ­season I doubt anyone ­connected to them regrets it.

And looking at the ­transformation in the attitude of many of the players ­Mourinho left behind at United and Spurs, I doubt any Premier League owner will be in a hurry to bring him back.

Ole Gunnar Solskjaer said after his side’s rampant destruction of Leeds: “This is the real Manchester United.” And everyone watching on TV knew what he meant. It was a throwback to the days when they would tear apart rivals with fearless attacking football.

Solskjaer ­understands that is how he will have to play to survive, unlike the man he succeeded, Mourinho, who believed grinding his way to minor ­trophies was fulfilling his job remit.

He would never have set up against a dangerous Leeds side on the opening day the way Solskjaer did, nor allowed the likes of Paul Pogba and Luke Shaw to express ­themselves so freely.

Indeed, on the surface, it could have been lifted straight from the textbook of ­Mourinho who twice beat Pep Guardiola’s side as Spurs boss.

But there seemed a desire, energy and togetherness among those Spurs players as they snuffed out the ­champions which was a level up from the Mourinho era.

What a contrast with last season’s opener when Spurs lost 1-0 at home to Everton and ­Mourinho hung them out to dry saying: “I go home with the feeling that some of the boys could do more.”

This time, even though a huge Kane-shaped cloud hangs over them, the players looked like they were enjoying themselves. Players who had become demoralised and marginalised under Mourinho. None more so than Dele Alli who now looks liberated.

Solskjaer and Espirito Santo may not be the long-term ­future for United or Spurs but they’re showing why ­Mourinho’s claim to have been a success at those clubs is the deluded logic of yesterday’s man.

Looking at him warmly greeting Tammy Abraham you couldn’t help thinking there’s a good chance Roma’s new striker will one day return to a big English side.

But little chance their ­manager will. 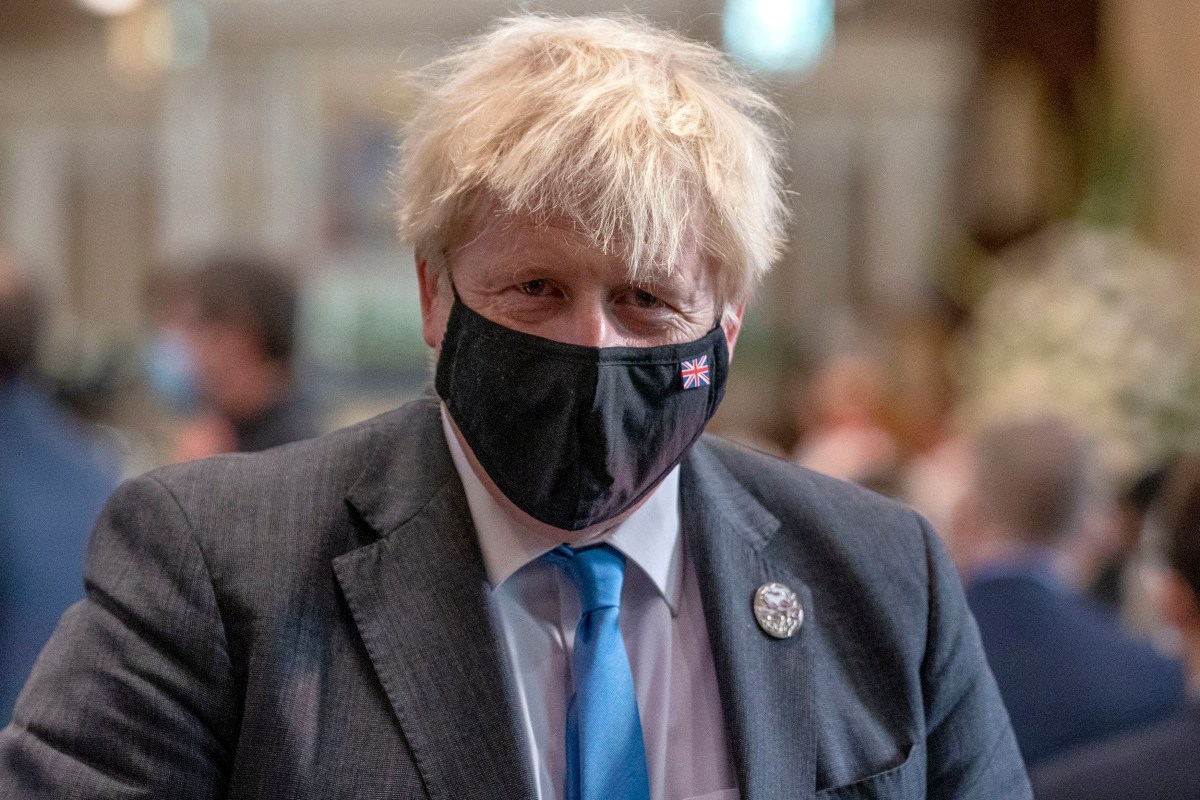