Chelsea star Reece James assisted Romelu Lukaku’s opener against Arsenal before getting on the scoresheet himself with an emphatic goal, all while keeping a clean sheet in the 2-0 win

Reece James has staked a strong claim to be considered the best right-back in the Premier League ahead of Trent Alexander-Arnold.

That’s the verdict of former England striker Darren Bent, which he delivered after James produced a masterclass in Chelsea’s victory at Arsenal.

The 21-year-old assisted Romelu Lukaku’s opener before getting on the scoresheet himself with an emphatic effort to double the lead, all while keeping a clean sheet in the 2-0 win.

Liverpool’s creator-in-chief Alexander-Arnold, 22, has been regarded as the best in his position for a number of seasons, but Bent believes his reign is under threat from James.

“I genuinely think that Reece James is pushing Trent in terms of being the best right-back,” he told talkSPORT .

“Every time I see Reece James play… I get it, Trent with his deliveries, there’s no one better than him, but his deliveries are not far off him, by the way. And defensively he’s better, Reece James is better.”

Bent then turned his attention to James’ stunning top-corner effort which left Gunners goalkeeper Bernd Leno with no chance.

The former Tottenham frontman added: “That is a modern-day full-back. Look at Trent, look at him, (Kieran) Trippier used to do it.”

While Alexander-Arnold is renowned for his marauding runs up the right flank and his pinpoint delivery from wide areas, he exclusively lines up on the right of a back four.

James, in contrast, has regularly been used as a wing-back in a five-man defence, as well as a ride-sided centre-back on occasion.

The Chelsea academy graduate – who joined the club at the age of six – previously opened up on how he relishes the attacking freedom he is allowed as a wing-back.

Is Reece James on a par with – or better than – Trent Alexander-Arnold? Comment below.

“I played right-sided centre back many times coming through the academy, so the position wasn’t new to me,” James told talkSPORT earlier this summer.

“But the right side of a three you’re kind of limited to where you can go and what you can do.”

Meanwhile, Chelsea boss Thomas Tuchel provided an encouraging update on James after he suffered a blow to the head in the closing stages of the match.

“There was no concussion at all,” said Tuchel. “He was worried about his jaw and tooth, so he was a bit shocked in the first moment. Everything is alright with him. He’s very well.”

James has made 85 appearances for Chelsea since his debut in 2019 and signed a long-term contract with the club last January which will keep him at Stamford Bridge until 2025. 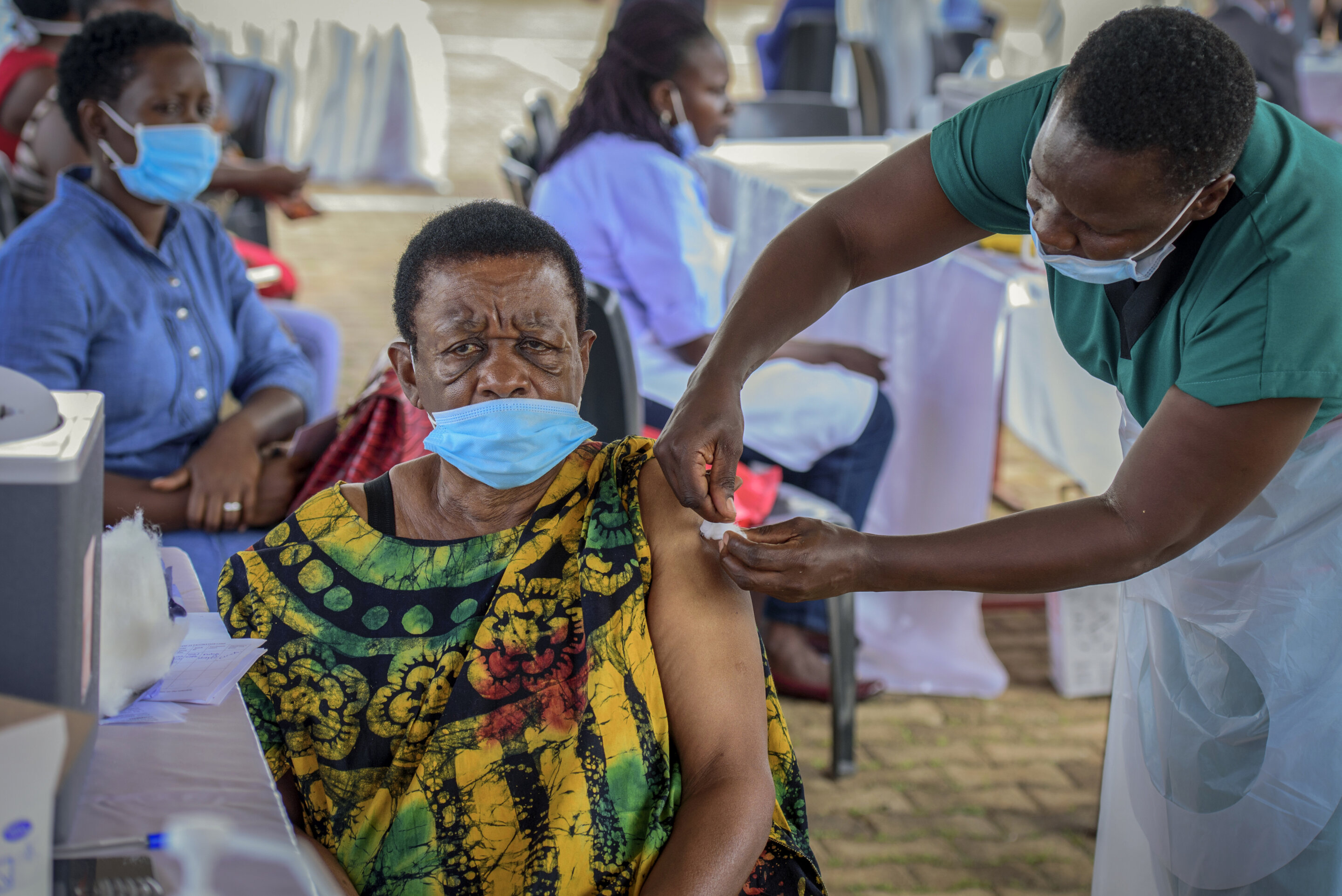 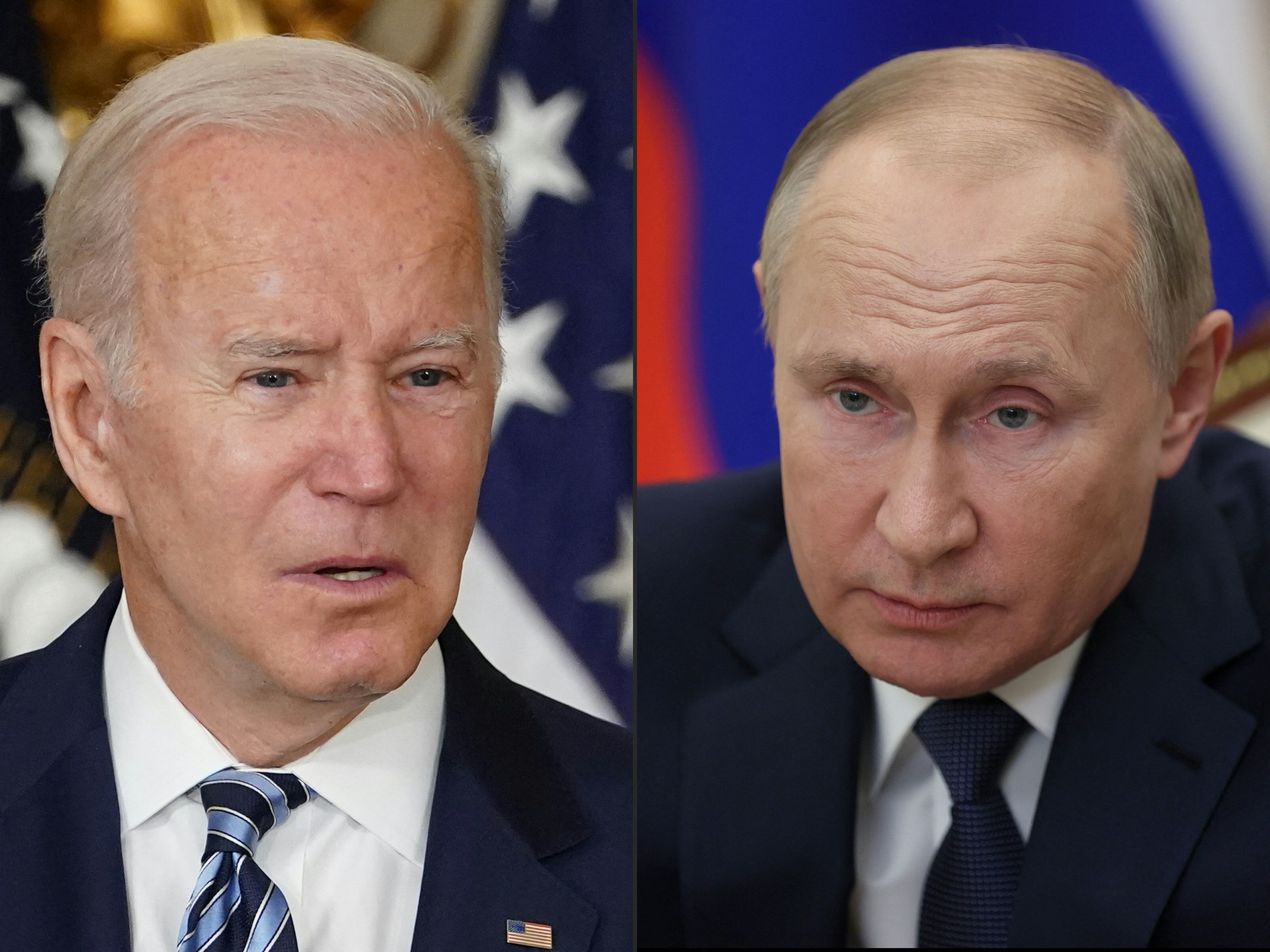 Biden, NATO warned to concede nothing, act against Russia before it invades Ukraine
2 mins ago

Biden, NATO warned to concede nothing, act against Russia before it invades Ukraine