Dan James struck a late equaliser to save Wales from a costly defeat after keeper Danny Ward made a horrendous blunder.

Ward astonishingly mis-controlled Aaron Ramsey’s second half backpass as the shot-stopper conceded a crazy own goal.

It put the hosts 2-1 up after Ramsey’s first half opener was cancelled out by Jakub Pesek.

But James came to the rescue 21 minutes from time with a fine goal to the delight of 1,400 away fans – and Ward’s huge relief.

The draw keeps alive Wales’ hopes of overhauling the Czechs for second place in Group E and a play-off shot at next year’s World Cup.

Even if they miss out, Wales are likely to get a play-off spot anyway for winning their Nations League.

But their route will be much more favourable if they can finish second after their remaining games against Estonia, Belarus and leaders Belgium.

This gritty draw gives them a fighting chance still after coping without captain and record scorer Gareth Bale, who has 36 goals in 99 caps.

Ramsey returned to take the armband instead and he ensured Wales took the lead in the 36th minute after a superb composed finish for his 18th international goal in 68 appearances.

Wales had earlier been guilty of a lack of composure in front of goal when James blew a two on one as Kieffer Moore’s low right-foot shot was saved.

But they were clinical with a slick counter from a Czech corner as Ramsey latched on to James’ flick from Neco Williams cross before cutting back inside on to his right-foot to bamboozle the keeper and curl into the net.

Yet the visitors’ lead lasted just two minutes as the Czechs promptly equalised.

Ward got down well to his left to keep out Filip Novak’s shot but the rebound fell straight to Pesek to fire into an empty net.

The goal was a sucker-punch for Wales after the elation of taking the lead.

James equalised for Wales to make it 2-2
(

They suffered another body blow in the 49th minute when Ward mis-controlled Ramsey’s backpass and couldn’t prevent it crossing the line via the post.

It was a horrendous moment for the Leicester No.2 keeper who had such a fine Euros for Wales as they reached the last 16.

Fulham wideman Wilson was deployed in a more central role and he made an instant impact.

It was his ball that released James to level in the 69th minute with a fine right-foot finish for his fifth international goal which stood despite a VAR check.

Wilson also teed up Ramsey for a shot in a dramatic finale as Moore headed wide from Connor Roberts’ cross. 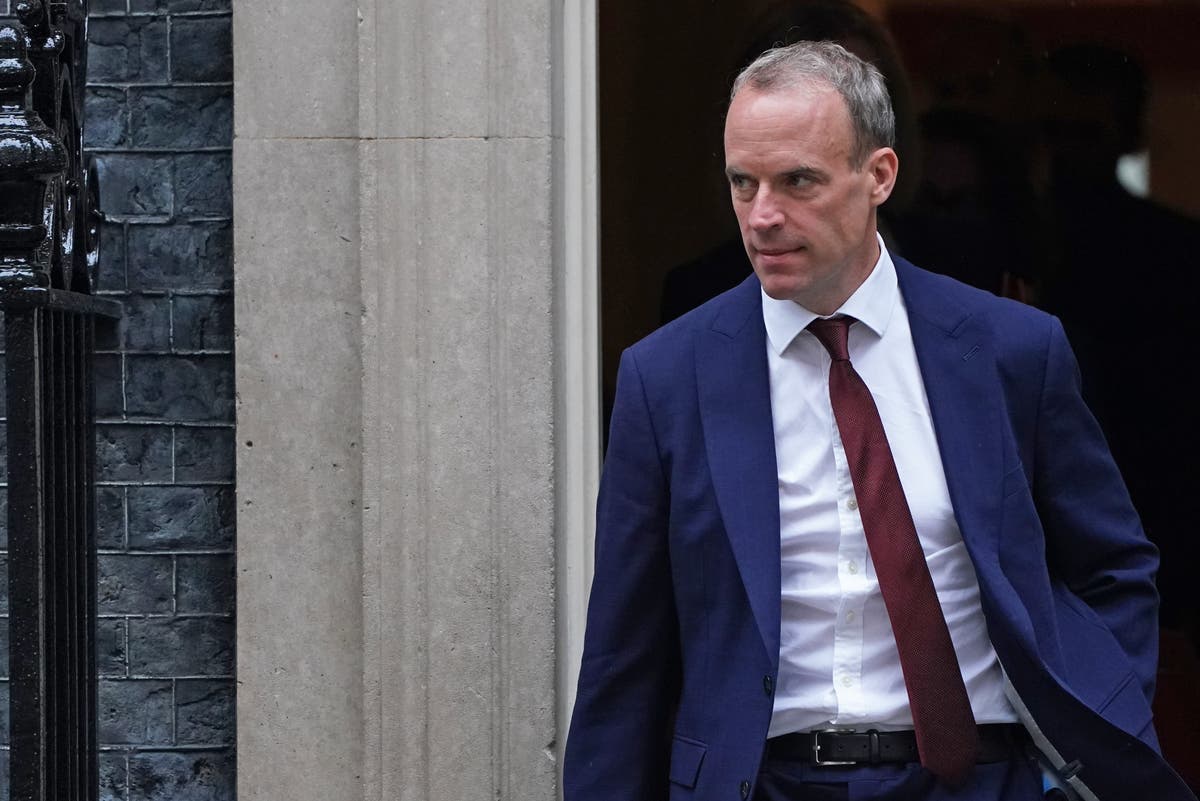 No.10 courts plan would be ‘tyranny’, says former attorney general
1 min ago

Hamilton vs Verstappen: Crashes and controversies that shaped season
2 mins ago 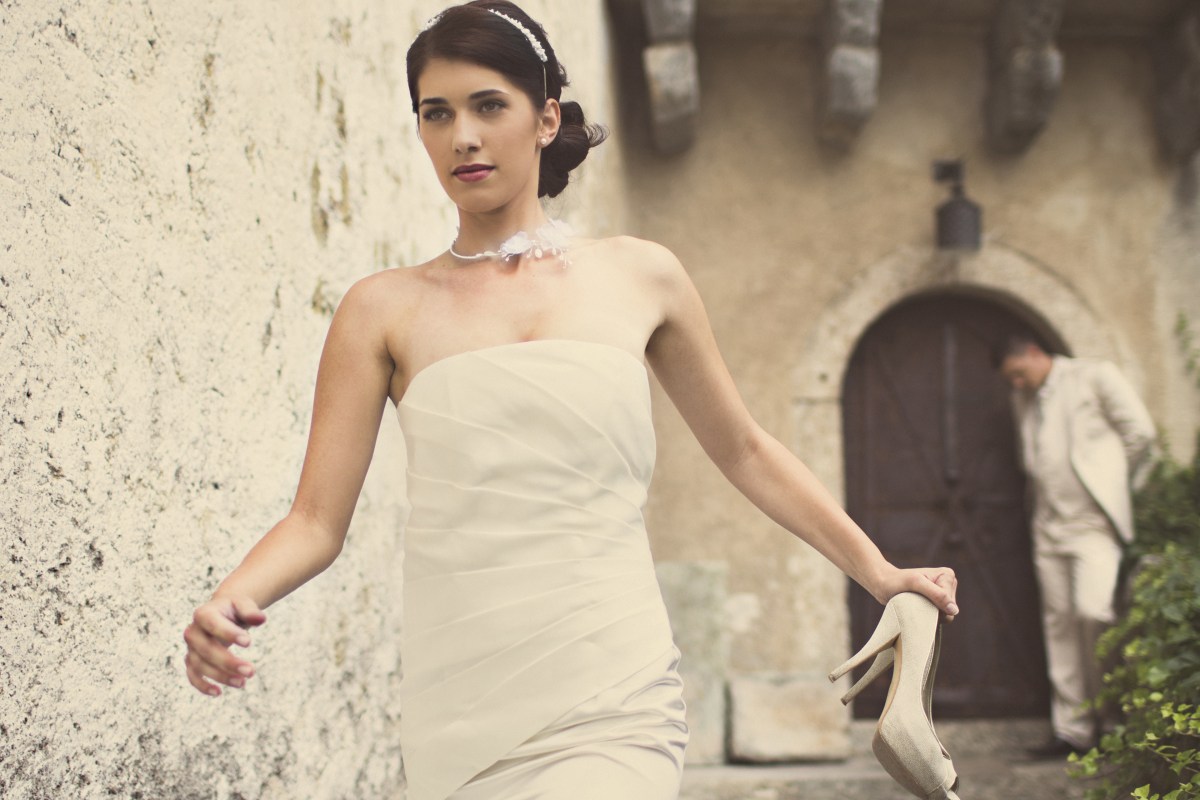