The YouTube star has adopted the fighter pay battle as a part of his war with traditional fight promoters, mainly the UFC’s Dana White, and he’s putting his money where his mouth is

Jake Paul and Tyron Woodley face off ahead of fight

Jake Paul will be taking a pay cut for his upcoming pay-per-view boxing match with Tyron Woodley in the interest of equal pay for fighters on his undercard.

The YouTube star is known for being a divisive figure in both boxing and MMA, but he has earned universal praise after telling Mirror Fighting last week that he will be earning less from this bout for the sake of fairness.

World champions Amanda Serrano, Yamileth Mercado, Ivan Baranchyk and even his rivals Woodley and Love Island star Tommy Fury will all make career-high purses as a result of his gesture.

The novice boxer is 3-0 as a professional, having moved in from the amateurs after a solitary fight, and is taking it upon himself to champion the fighter pay movement.

“It’s coming out of my pockets for sure,” Paul explained to Mirror Fighting . “Like, directly out of my purse.

Jake Paul is a strong advocate for better fighter pay
(

“Everyone on the card is getting the biggest pay-day that they’ve ever had as a fighter and that’s just part of my movement.

Paul also made headlines when he donated $5,000 to struggling UFC fighter Sarah Alpar, who had set up a GoFundMe to pay for her training costs.

His donation, and the subsequent media attention and fanfare, saw her raise of $30,000, substantially more than a UFC win would get her on her current contract, with Triller Fight Club also putting a sizeable amount of money into the fund.

Paul is a particular advocate for the pay of female fighters, and insisted that Serrano and Mercado’s fight take co-main event precedence over a number of top male bouts.

“For this whole week, Amanda Serrano was saying that she was on the card,” Paul said at a press conference on Thursday. “That didn’t seem right to just be on the card.

“She’s deserving of that, she’s one of the greatest to ever do it.”

Woodley, however, has been sceptical of Paul’s claims, saying that there is still more he could be doing with his riches and fame.

“It’s part of the game,” Woodley told reporters ahead of his fight with Paul on Sunday. “Pay them then if you so worried about it.

“When you do something in secret you get rewarded publicly and with blessings.

“So I don’t have to talk about all the schools I went to and all the kids I talked to, that’s what I do.

“My platform is for them and always has been. So Jake is cap [telling lies or exaggerating]” 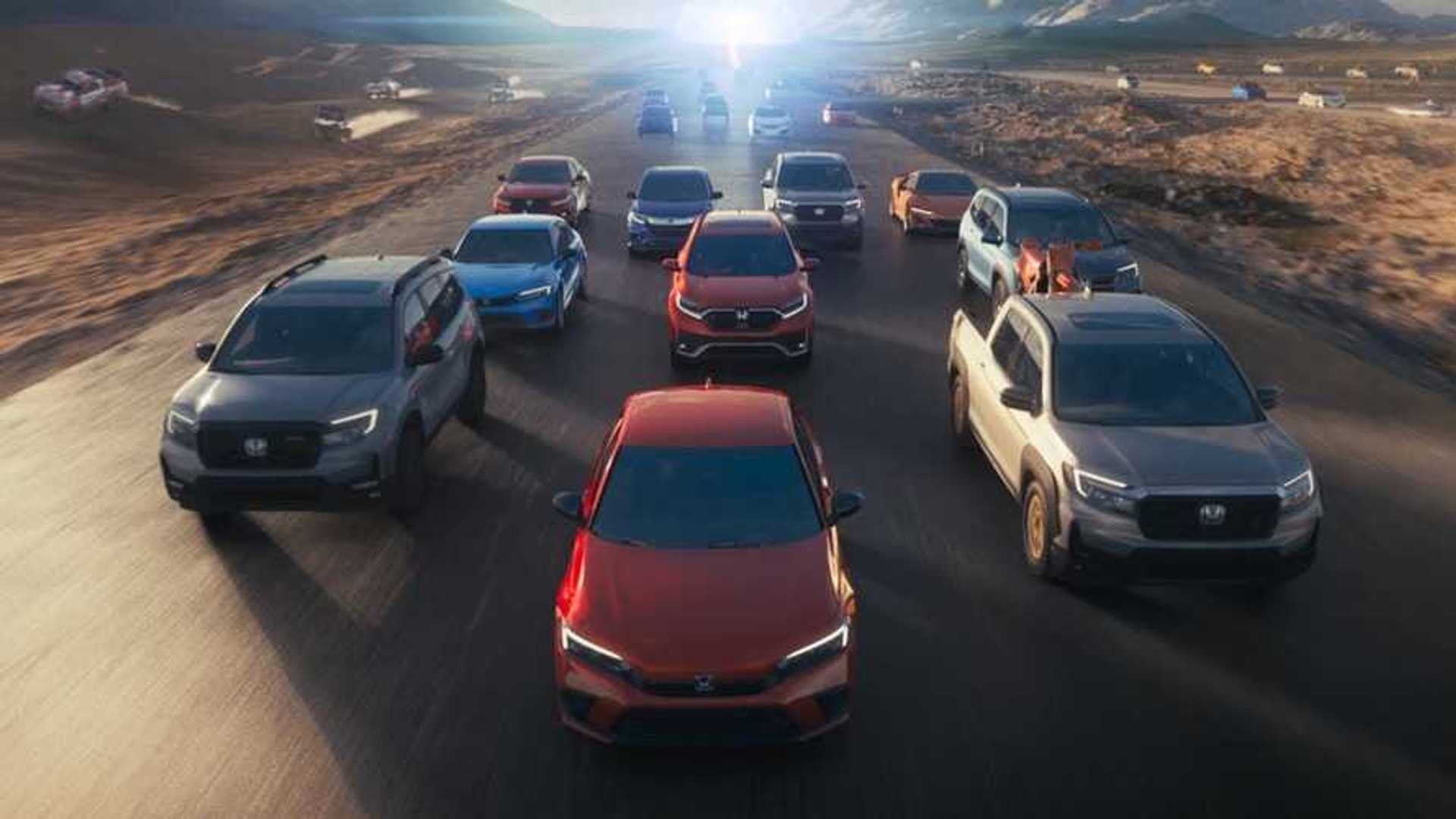 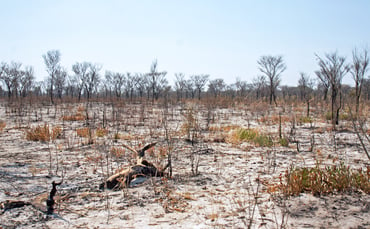 Road to COP26: Investors wake up to biodiversity risk
57 seconds ago