Italy have already made up for lost time after missing out on the 2018 World Cup and they seem to be contenders once again at Euro 2020 this summer.

A rare failure to qualify for that tournament in Russia marked a bleak time in the history of one of the superpowers when it comes to international pedigree – and silverware.

But on the evidence of their Group A curtain raiser alone, the Azzurri are back with a bang.

An own goal from Turkey’s Merih Demiral set Italy on their way in the Euro 2020 opener at the Stadio Olimpico in Rome on Friday night – which was preceded by a moving opening ceremony – before Ciro Immobile and Lorenzo Insigne put further gloss on the scoreline.

Indeed, it was a one-sided verdict which highlighted that Roberto Mancini and his men mean business.

Their next opponents Switzerland, meanwhile, ventured to Baku for their first contest of the competition – playing out a 1-1 draw against Gareth Bale and Wales.

A second-half header from Breel Embolo put them 1-0 to the good, before Kieffer Moore equalised 15 minutes from time in the Azerbaijan capital.

Victory for Italy here, with home advantage, would put them on the verge of the knock-out stages already, while it would be a result that is well-received in the Wales camp, too.

That’s regardless of how Bale and co fare when they take on Turkey in Baku earlier in the afternoon.

Which nations do you think will progress from Group A? Let us know in the comments section below.

Here is how to watch and follow every kick of the Group A clash, which follows two other Euro 2020 games earlier in the day, namely Finland vs Russia (St Petersburg) and Turkey vs Wales (Baku).

What time does Italy vs Switzerland kick-off?

Italy and Switzerland are set to lock horns in Group A at 8pm GMT on Wednesday, June 16.

What channel is Italy vs Switzerland on?

This game will be broadcast live by ITV. Coverage starts at 7.15pm – 45 minutes before kick-off – as presenter Mark Pougatch takes us through the build-up, match action and reaction from the Stadio Olimpico in Rome.

As always, you can also watch the match via the ITV Hub online, through apps on your laptop and mobile devices.

What are the Italy vs Switzerland betting odds?

As you would expect, given their international pedigree and the way in which they performed against Turkey, Italy are heavy favourites against the Swiss.

Grosvenor Casinos have Mancini’s side priced-up at 8/13 to record their second victory in succession at the Stadio Olimpico in Rome, which of course is home to Serie A rivals Lazio and Roma.

Switzerland are tipped as 5/1 shots to shake things up at the top of Group A 0 while you can currently get 14/5 odds on a draw when these sides lock horns in the 8pm kick-off. 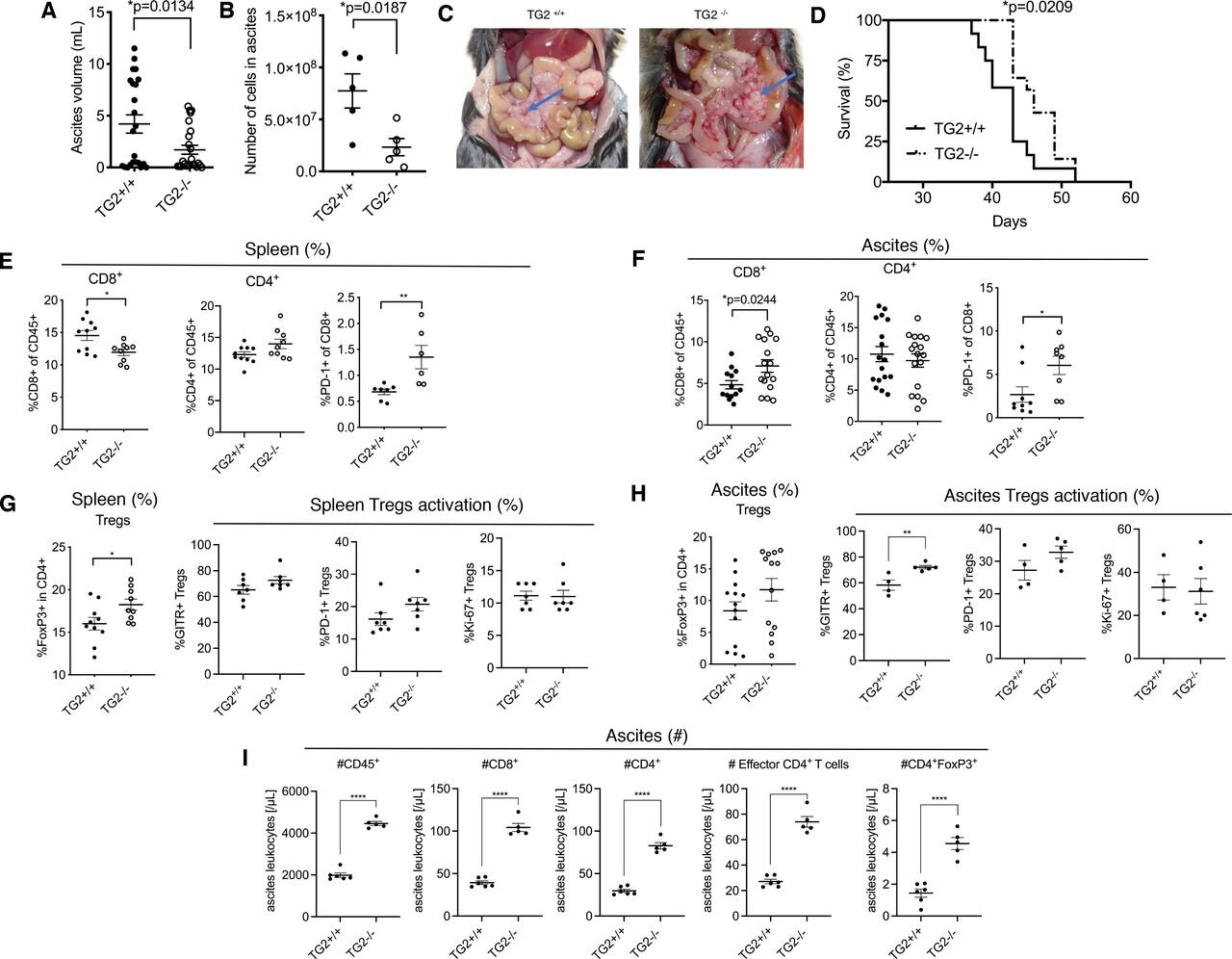 Anti-cancer inhibitor could have dual effect
6 seconds ago 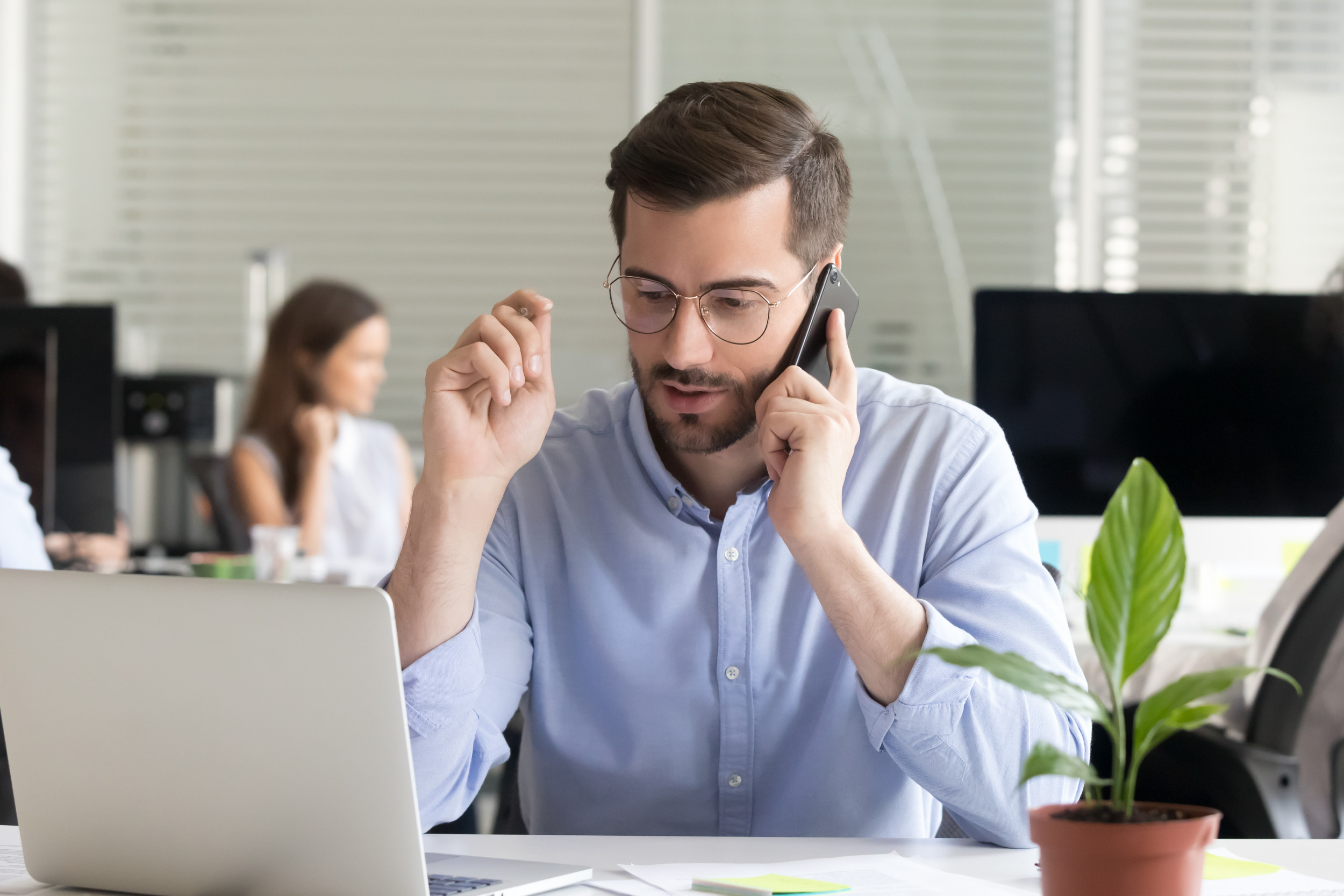 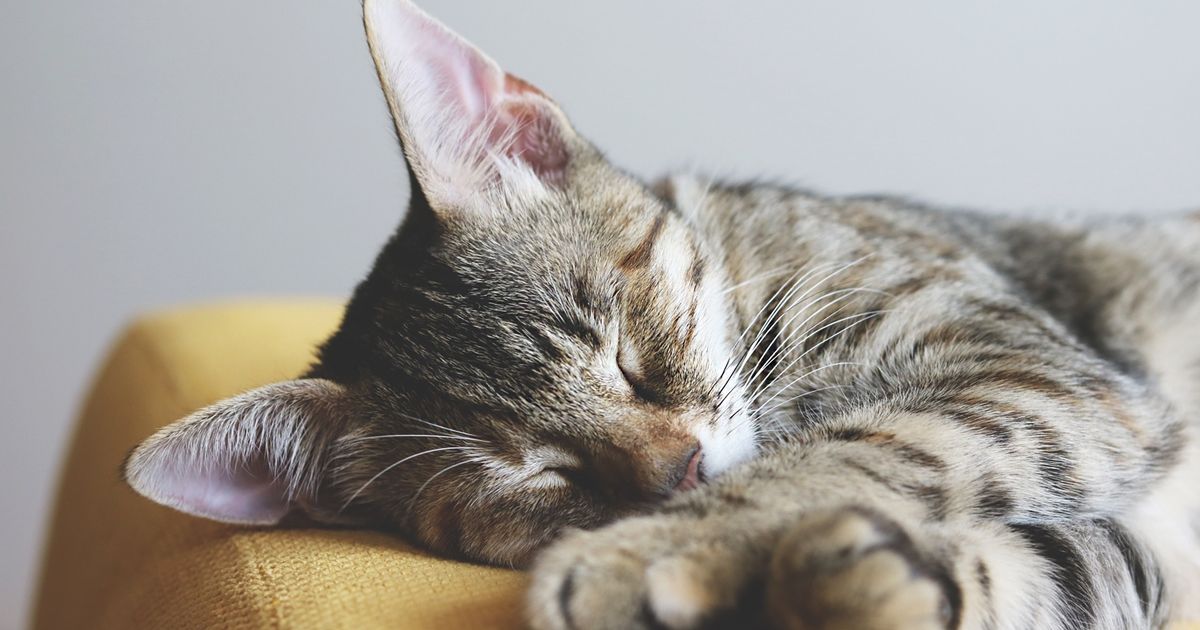