rance can take a huge step towards the Euro 2020 knockout stages as they face Hungary on this afternoon.

The 2018 World Cup winners kicked off their Euros journey with a hard-fought 1-0 win over Germany in Munich, leaving them top of Group F – the ‘group of death’.

With Portugal as their final fixture of the group stages, a tie against Hungary represents the ideal chance to get three more points on the board.

A 3-0 reverse against Portugal was hard on the Hungarians given the game was goalless until the final 10 minutes, and Didier Deschamps star-studded world champions will have to show tough, if limited, opponents enough respect in what could be trying conditions with a raucous partisan crowd.

The match will be held at the Ferenc Puskas Stadium in Budapest.

Where to watch Hungary vs France

TV channel: The match will be televised on BBC One for free.

Live stream: UK viewers will be able to watch the match online via the BBC iPlayer.

Kingsley Coman has been granted permission to leave the French squad to attend the birth of his child, the country’s football federation (FFF) said on Thursday.

The decision was authorised by Deschamps and the FFF gave the Bayern Munich winger permission after consultation with UEFA and its Covid-19 cell.

Hungary’s hopes took another hit this week when midfielder Daniel Gazdag withdrew from the squad through injury, robbing them of another creative option after Dominik Szoboszlai and Zsolt Kalmar also missed out on the tournament.

Szabolcs Schon, who had a goal disallowed against Portugal when the score was 0-0 after coming on as a substitute, is unlikely to force his way into the starting lineup with Rossi set to keep faith with Roland Sallai and Adam Szalai up top.

While Hungary put in a determined defensive display against Portugal, they were eventually undone – and France should also get the job done with a minimum of fuss. 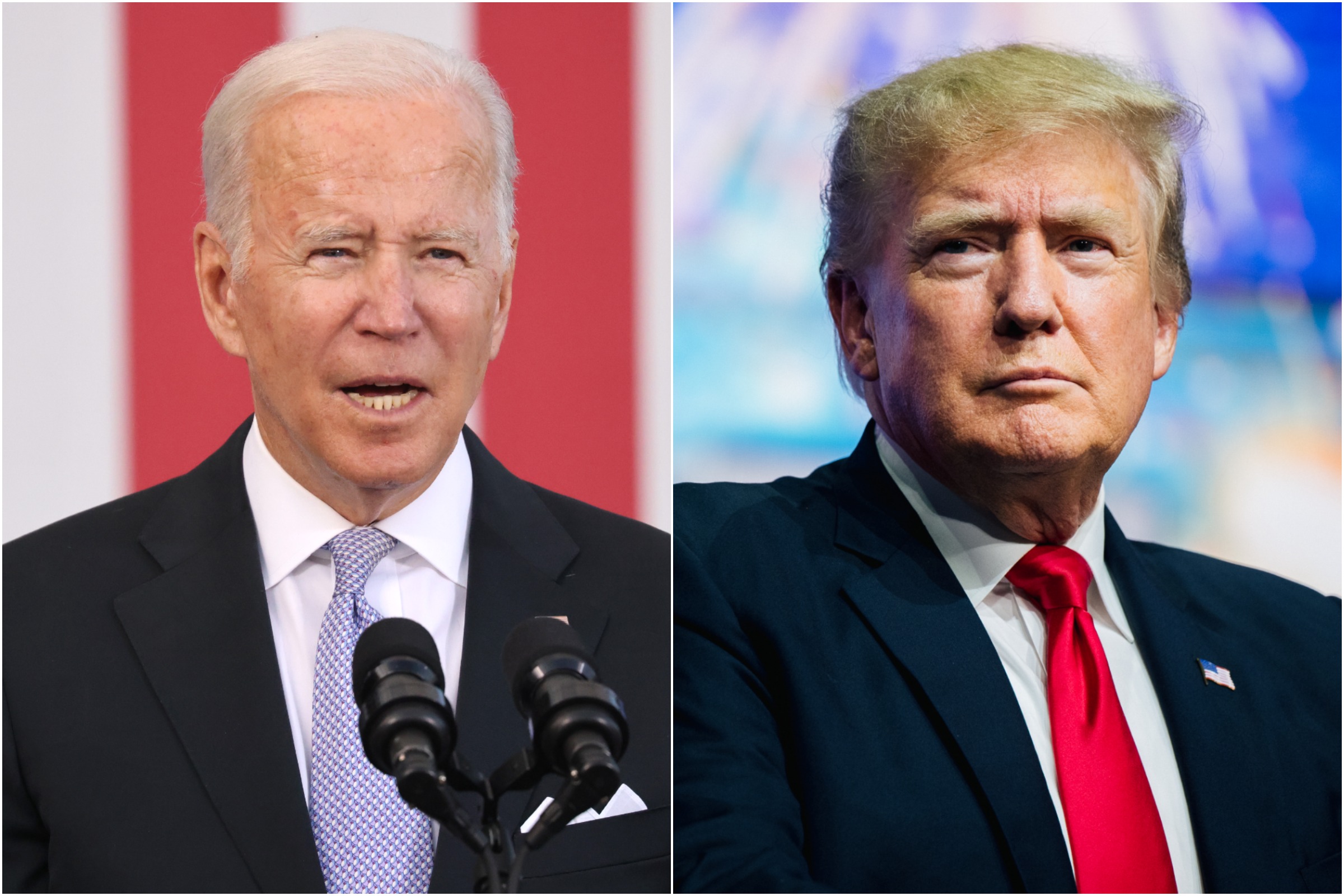 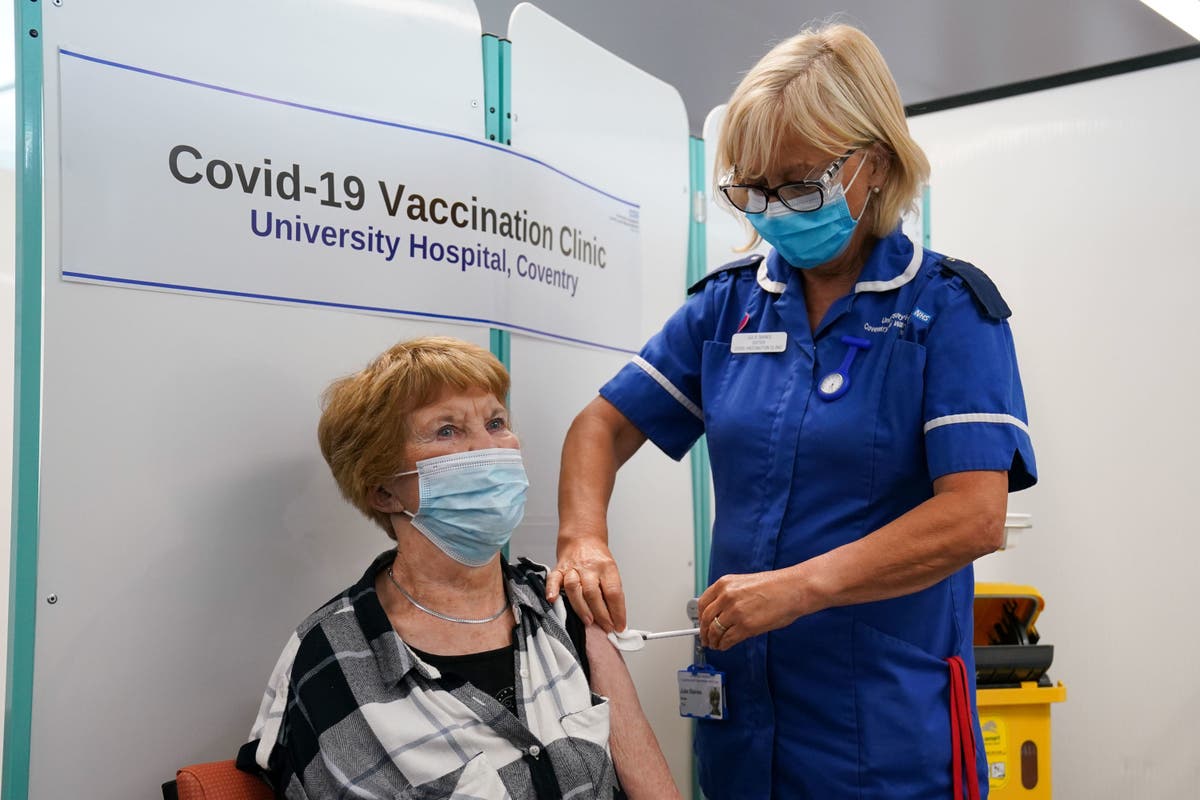