The footballer launched the appeal in August last year just hours after being found guilty of assaulting a police officer, swearing, resisting arrest and attempted bribery

Harry Maguire faces an agonising two-year wait to clear his name over his Mykonos scrap.

He will have to wait until after the World Cup for his retrial after Covid caused a huge pile-up in the Greek justice system.

Ioannis Paradissis, who is representing the police, said: “Given the backlog, it could well be the case they don’t set a date until late 2022 or even early 2023.”

Local attorney Dimitris Choulis added: “Due to Covid there have been huge delays in the judicial system.

Maguire, 28, denies throwing punches at the officers or trying to bribe them
(

“Generally speaking the Greek judicial system is notoriously slow and the Covid crisis has made it even slower.”

He claimed the Manchester United centre back’s lawyers should try to delay proceedings as long as possible because such cases were regularly dismissed “every few years” to unclog the court system.

And launching an appeal meant he was presumed innocent until proven guilty anyway in the eyes of the law. The appeal case will involve a full retrial in a higher court.

United captain Maguire, on £190,000 a week, denies throwing punches at the ­officers or trying to bribe them.

He claims they lashed out at him as he took his sister Daisy, 20, to hospital after she had allegedly been injected with a drug by two strangers at a bar.

Maguire said he feared he and his family and friends were being kidnapped when plain-clothes officers stopped their minibus on the holiday island. 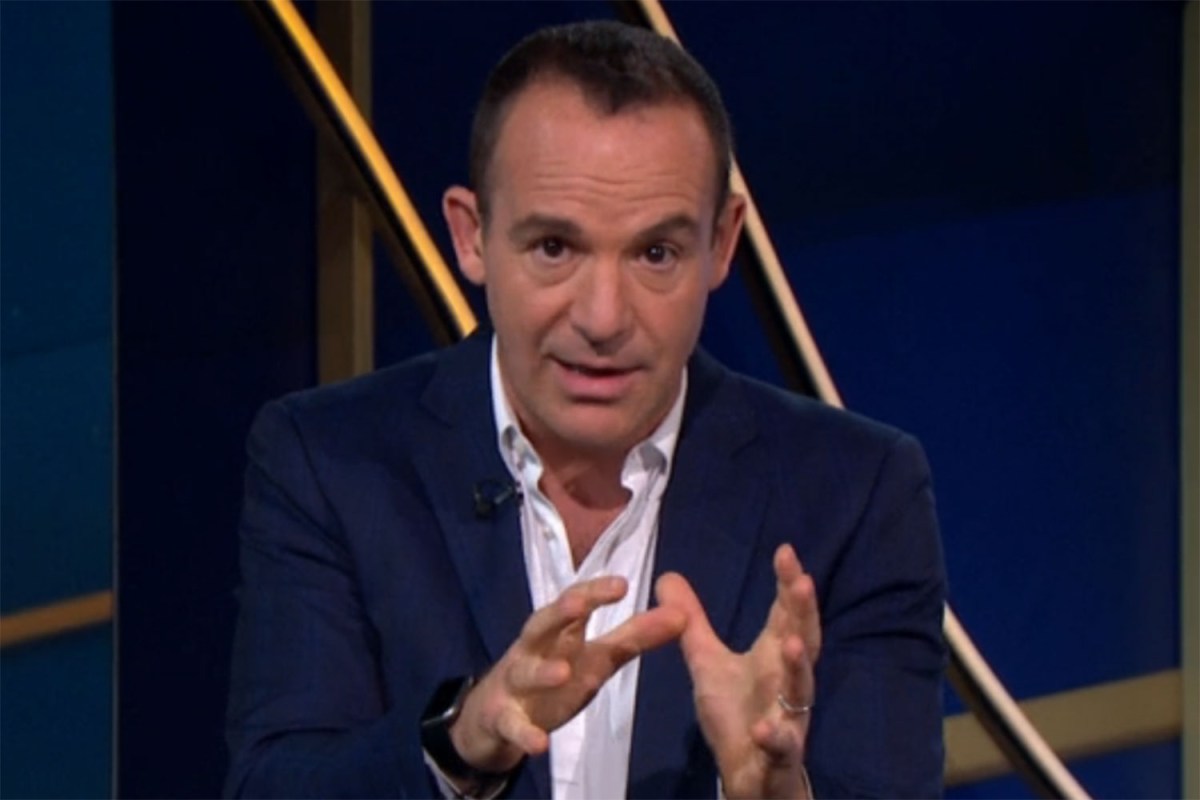 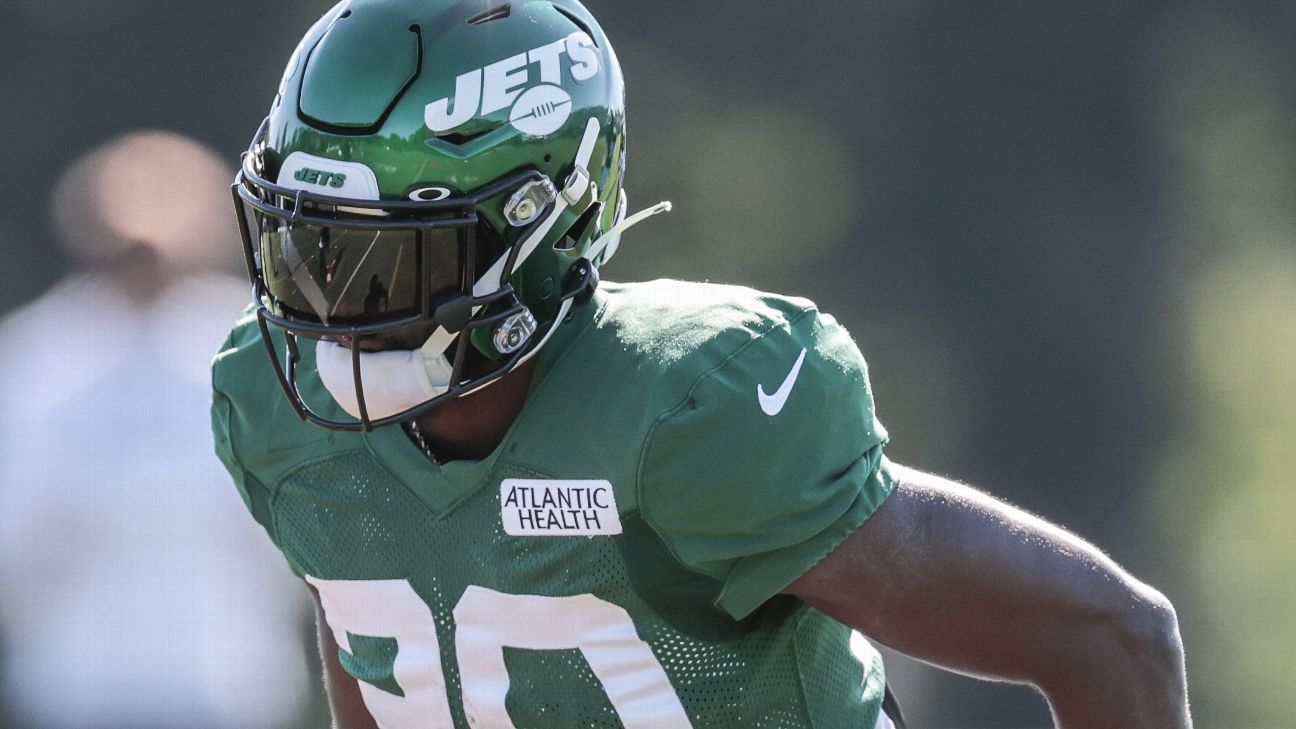