The seven-time world champion is likely to lose his slender Championship lead after Mercedes fitted his car with a new internal combustion engine.

The decision to take a fourth engine, one more than is permitted over the course of a season, was taken before Friday’s free practice session at Istanbul Park and is no doubt a tactical ploy by Mercedes to prevent potential car problems at the tail-end of the season.

However, as the 36-year-old has taken only one power-unit component, he escapes a full grid drop and can be 11th at best when he takes to the start-line on Sunday.

Mercedes’ driver Lewis Hamilton celebrated a landmark win in Russia, but will have to defy the odds in Turkey this weekend
(

Starting at the back of the grid after opting to take his fourth engine of the campaign, the Dutch driver secured second place after a thrilling finale, with Red Bull boss Christian Horner later claiming the podium finish felt “like a victory” for the 24-year-old.

Verstappen now seems to have a golden opportunity to regain the ascendancy in Turkey, and the development comes despite comments from Hamilton on Thursday where the British driver suggested an engine change was not necessary.

“At the moment, I still have engines numbers two and three. I do not envisage us having to take the penalty at the moment but that could change,” he told MailOnline .

It’s the latest twist in what has been a volatile battle between the reigning champion and Verstappen this season, but with seven races remaining, Hamilton insisted he is not feeling the heat.

“I find it easy because I have these other outlets so I can blow off steam in different ways,’” he said.

“I know what makes me tick and what keeps me on course and what can put me off course, so I stick to that.

“What an amazing season it has been — super-exciting for fans, massively engaging. We finally see two teams neck and neck.

“Of course we want to win but you have to learn to not let that overtake everything in your life.”

What may help Hamillton’s cause is again, inclement weather is forecast for Sunday, which is likely yo make for another unpredictable race and heightens the chances of him cutting through the field. 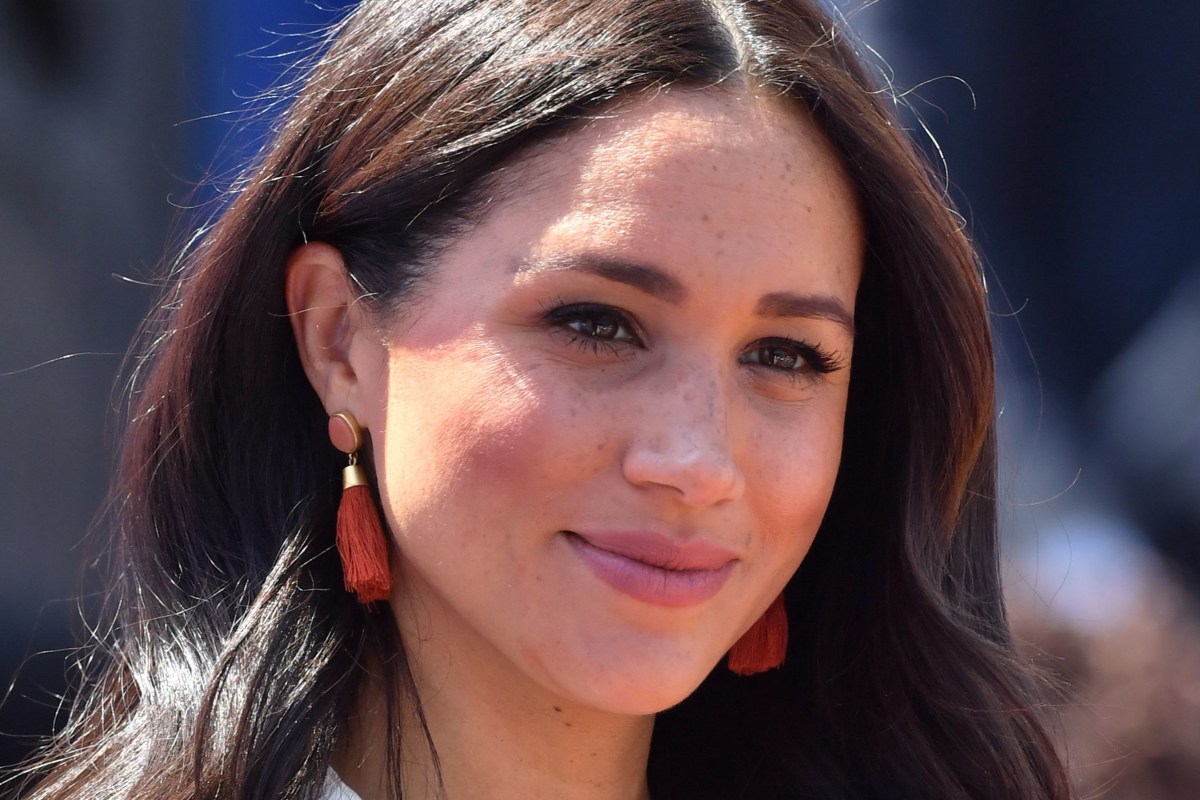