anchester United co-chairman Joel Glazer has vowed to improve the communication between club ownership and fans in future following the recent protests, admitting that change is needed at Old Trafford.

Among the points was for United’s ownership to engage and promote the upcoming Government-initiated fan-led review of football governance and use it as an “opportunity to rebalance the current ownership structure in the favour of supporters”, while they also called for the immediate appointment of “independent directors to the board whose sole purpose is to protect the interest of the club as a football club”.

MUST also want to see a share scheme implemented that is “accessible to all and that has shares with the same voting rights as those held by the Glazer family”, whom they said should “offer no opposition to their shareholding being reduced to a minority or indeed being bought out altogether”, if indeed there is the appetite for such moves among fans.

The original open letter, issued publicly on Monday, also called for consultation with season-ticket holders on any significant changes to the future of Manchester United, including the competitions that the club plays in.

United fans also railed against the Super League debacle during an emergency forum held on April 30.

Joel Glazer has now responded to supporters within that aforementioned deadline in a letter addressed to the fans’ forum released via the club’s official website and detailed by MUST on Friday, promising a better relationship moving forward.

“Thank you for your letter dated April 30, sent in your capacity as representatives of Manchester United fans. I read the contents closely and your love and passion for the club came across very clearly,” he wrote.

“I want to salute your service to the Fans’ Forum, which I know is a vital channel for consultation between the club and our fans. As I recently stated publicly, I am personally committed to ensuring that we strengthen this relationship in future.

“Your heartfelt letter captured the unique spirit of Manchester United, forged through decades of triumph, adversity and tragedy, and still powerfully present in today’s exciting team under Ole and the vibrant fanbase which you represent.”

Glazer went on to reiterate his “sincere apology” for the mistakes made with regards to the Super League and crucially acknowleged the “need for change” at the club, with “deeper consultation with you as our main fan representative body across a range of important issues, including the competitions we play in”.

Glazer added: “We also recognise the importance of fan and football interests being embedded in key decision-making processes at every level of the club, and we are open to constructive discussions on how to reinforce that principle.

“We remain committed to working with the wider football community to make the game stronger and more sustainable over the long-term, and we will now refocus our efforts on doing this within the existing structures of UEFA and the Premier League.

“In addition, I want to reassure you that my family and I care deeply about Manchester United and feel a profound sense of responsibility to protect and enhance its strength for the long-term, while respecting its values and traditions.

“Our top priority is, and will always be, competing for the most important trophies, playing entertaining football with a team comprised of top-quality recruits and some of the world’s best homegrown talent. Under Ole, we feel we are absolutely on the right track.”

Glazer also insisted that there would be further “sustained investment” in the team this summer and said ownership was aware of the need to “significantly increase investment” in both Old Trafford and United’s Aon Training Complex at Carrington.

He went on to commit to United engaging across all the issues raised in the initial letter, stating that the Glazers “believe in the principle of fans owning shares in the club” and pledging to “continue and accelerate those discussions” already held with MUST.

On the forthcoming review of football governance, to be chaired by former sports minister Tracey Crouch, Glazer said: “We recognise that the Government-initiated, fan-led review of football is a positive opportunity to explore new structures for fan engagement and influence.

“I can assure you that we will willingly and openly engage in the review, with the aim of putting fans at the heart of the game and ensuring their interests are advanced and protected.”

His letter finished: “These commitments are a starting point for further dialogue, including all the specific points you raised, rather than final proposals.

“We want to work together to come up with an ambitious package of measures which will transform our relationship with fans and strengthen the club for the long-term.

“In this spirit, we will reach out to members of the forum to schedule a meeting in which I shall participate as soon as possible after the final game of the season.

“Thank you again for your work for the forum and your passion for the club. I look forward to meeting you and in the meantime let’s look forward to a successful end to the season.”

In a reponse to Glazer’s letter, MUST cautiously stated that it could signal a “change in direction and approach by the owners versus their silence and disregard for communication over the last 16 years”.

Their latest statement added: “We will, however, determine our position based on the resulting actions rather than these words alone. We have seen empty words too many times previously.

“We will seek a mandate from our members and from the wider fanbase before proceeding. We only wish to engage in this process should our supporters want us to.

“The onus remains on the club to put right the problems of the past, not just the European Super League but the overall lack of communication and consultation by the owners.

“Our primary objective remains to ensure a supporter share scheme is put in place which carries equal voting rights to the shares held by the Glazer Family. This scheme would be promoted to the global fanbase and should in turn build a notable stake in the club.

“Through all this, our goals remain the same and as set out in the Open Letter to Joel Glazer. We want a new Manchester United, with a meaningful shareholding for supporters and a meaningful say in key areas. This is our objective, and there will be no let up until we get there.” 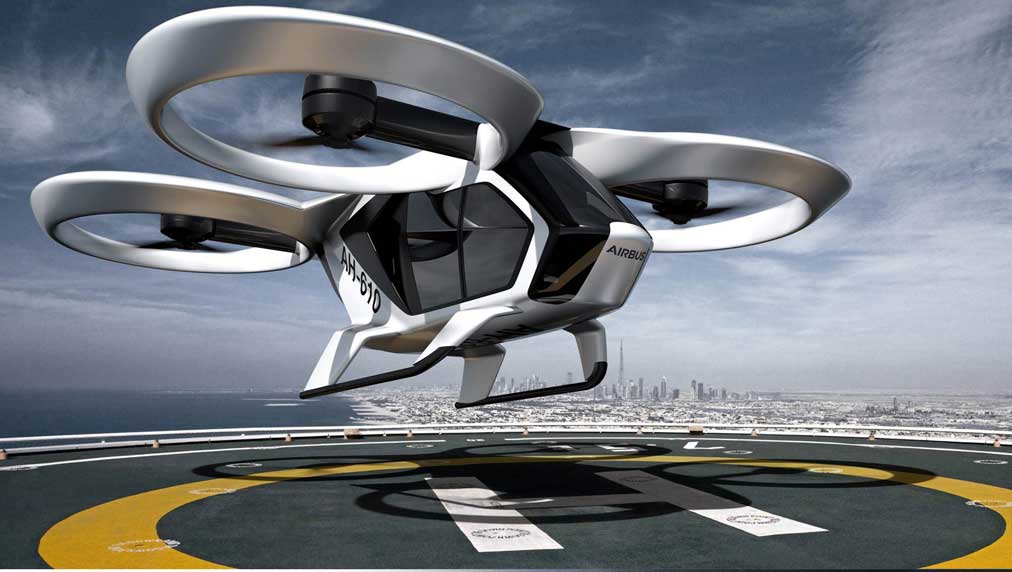 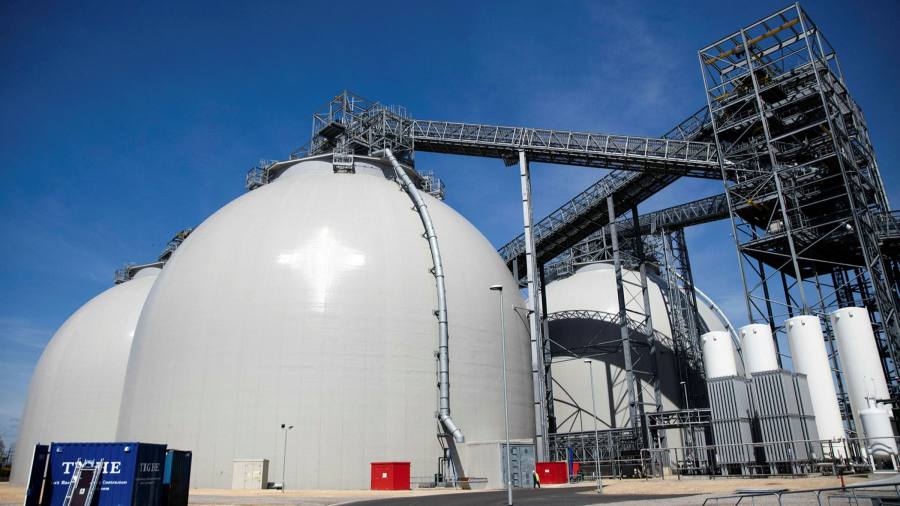 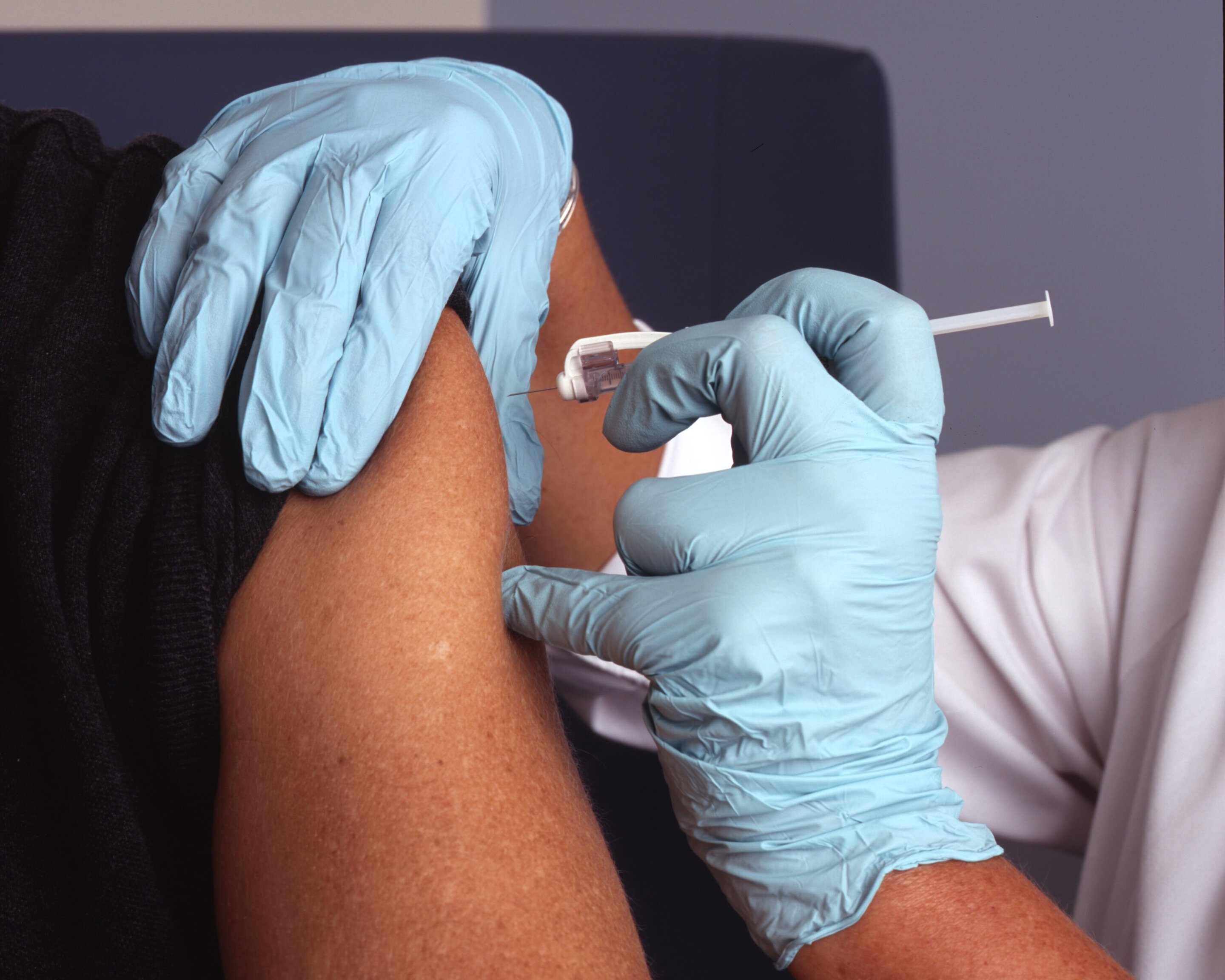