Gareth Bale has been ruled out of Real Madrid’s big homecoming at their Santiago Bernabeu stadium after sustaining a muscular injury.

The Welshman had been enjoying a revival at the club having started all three La Liga matches to date for Carlo Ancelotti’s side this season.

Bale is back in the Spanish capital following a season-long loan spell at Tottenham and his resurgence at the club was an unexpected redemption story after his spell appeared to be over.

He had been included from the start in each of Ancelotti’s three matches at the helm, while he also started each of last week’s World Cup qualification matches for Wales.

Indeed, the forward netted a hat-trick for his nation in the victory at Belarus but was unable to find the net in a disappointing scoreless draw at home to Estonia.

Sunday’s clash for Madrid against Celta Vigo was their first match back at the Santiago Bernabeu in 559 days – a run dating back to early March 2020, before the Covid pandemic brought football across Europe to a halt.

Los Blancos played their subsequent home matches in the Alfredo di Stefano stadium – the home of their reserve side, Castilla – as reconstruction work was carried out at their Bernabeu home.

The grand homecoming was a significant moment for the club – their first home game of the campaign – and would be the first game to house Madrid fans since the pandemic struck.

Bale was in-line to start in Ancelotti’s front three as he looked to build on his promising start to the campaign, which saw him find the net in last month’s draw at Levante.

He has not been included in the matchday squad for the game against Celta and limped out of training with his right thigh muscle wrapped in a bandage.

Can Bale resurrect his career at Real Madrid this season? Let us know in the comments below

Reports in Spain suggest that he returned to the club this week from international duty in full fitness but that he subsequently began to suffer muscular discomfort in his right leg.

That has ruled him out of this weekend’s clash and will ensure that he slips out of Ancelotti’s side in what could prove to be a significant blow for Bale.

The 32-year-old netted 16 goals for Spurs during his loan stint at the North London club last season but has now returned to the Spanish giants.

GBPUSD potential for short pullback | 21st Oct for FX:GBPUSD by desmondlzw
4 mins ago 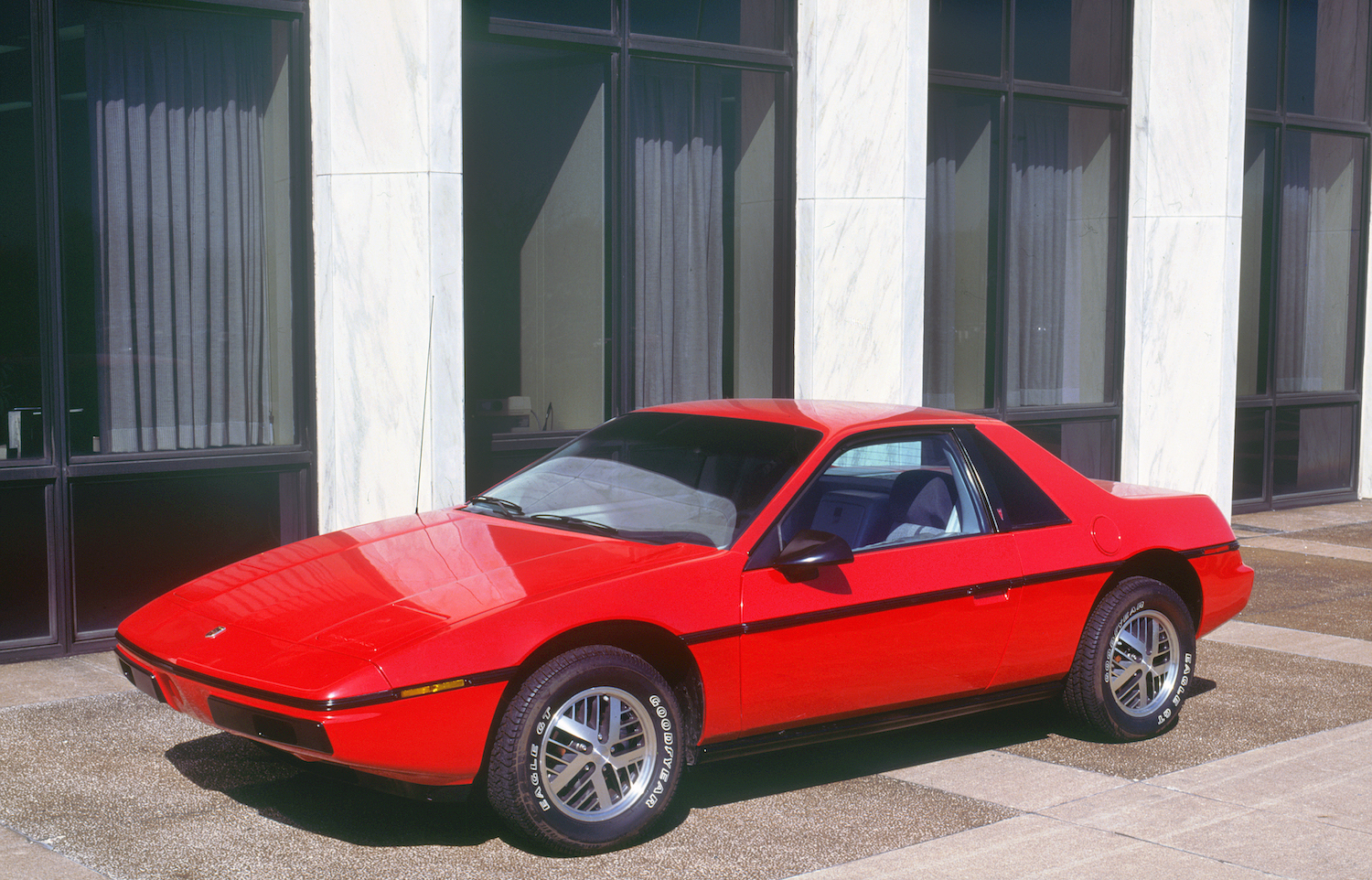 The Pontiac Fiero Can Be a Reliable Sports Car – MotorBiscuit