The Dutch coached was forced to clarify comments he made in relation to the English midfielder, who has joined the Eredivise club on a season-long loan deal from Arsenal

Feyenoord coach Arne Slot has moved to play down the ‘commotion’ caused after his comments on Arsenal ’s training regime earlier this week.

Slot was speaking about the fitness of midfielder Reiss Nelson – on loan at the Dutch club from the Gunners – and claimed that an injury concern may have been related to his time at Arsenal.

It was suggested that the 21-year-old had sustained an ‘overuse injury’ because the training sessions at the Eredivisie club may have been more ‘intense’ than those in North London.

This understandably led to consternation within the Arsenal fanbase, who were dismayed that Slot was making comments about the nature of the training at their club.

Slot had said ahead of his side’s trip to face Maccabi Haifa in the Europa League this week when discussing the Arsenal player’s absence: “Nelson had participated in almost all training sessions at Arsenal, but he experiences the training here as a bit more intense.

“He suffered an overuse injury and so he is not here. Whether he will make it to PSV [Feyenoord’s next Eredivisie fixture on Sunday] remains to be seen – at least not as a starting player.”

Due to the comments continually being referenced, Slot was once again asked to clarify what he had meant in a press conference this week.

The Feyenoord boss moved to reassure irate Gunners fans by stating that he was referencing how little Nelson had been a first-team player in North London, rather than the nature of the training sessions.

The 21-year-old has made just three Premier League appearances since the start of the 2020/21 campaign – all of which came as a substitute.

This season’s opening day defeat at Brentford was a rare appearance for Nelson, prior to him being moved on to the Dutch side on a season-long loan deal.

Slot was asked about his comments on Nelson’s situation and he stated that he meant that the player needed time to adjust from a bit-part role into a starting position in the Netherlands.

“I’m glad you asked because I saw it caused some commotion,” he explained as reported by Voetbal Primeur, as per Sport Witness.

“With that, I’m not saying anything about how Arsenal train; I’m saying something about how substitute player Reiss Nelson, who didn’t have much of a future there, trained.

“He was very often in the team that had to imitate the opponent. He didn’t actually play any matches.

“Now he is with a team that is busy and where he is seen as a player who has to play a lot, so that combination has caused him to have some overload problems.”

This is Nelson’s second loan spell away from the North London club, having made 29 appearances during a stint with German club Hoffenheim in the 2018/19 campaign. 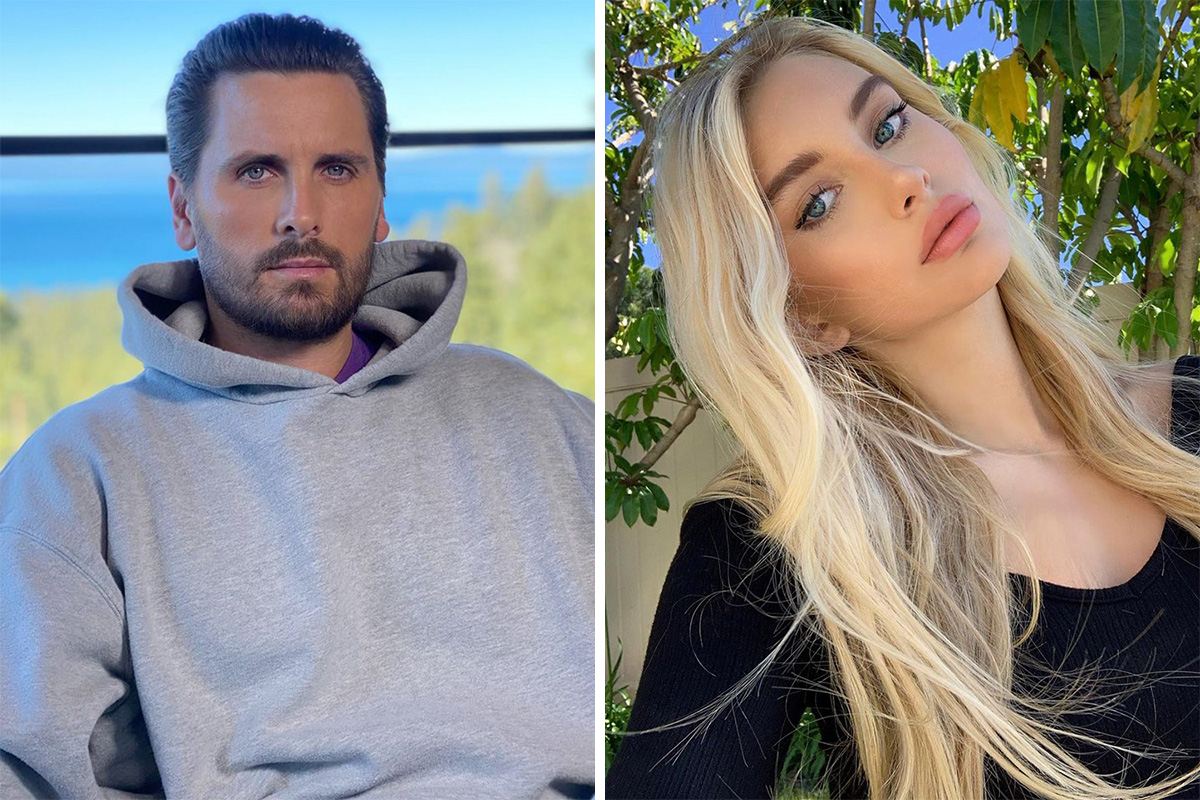 BITCOIN Two scenarios to $85000 on pure MA periods for BITSTAMP:BTCUSD by TradingShot
9 mins ago