Cardiff City ran out 3-1 winners against Millwall in the Championship clash, but there were ugly scenes off the pitch, with police and stewards forced to take action

There were ugly scenes between supporters during Cardiff City’s clash with Millwall, with police forced to intervene in fights taking place in the away end.

The Bluebirds won the fiery fixture 3-1, with a brace from Aden Flint and a goal from Sean Morrison earning them all three points.

However, during the Championship clash, police and stewards were seen jostling with irate supporters.

It is unclear what sparked the trouble, but right from the off there was a clear divide between both the two sets of players and the two sets of fans, when Cardiff opted to take the knee, only for their opponents to remain standing.

There were ugly scenes between supporters
(

Taking the knee has been booed by Millwall supporters in the opening weeks of the season and manager Gary Rowett recently suggested the movement was ‘causing a rift’.

The 47-year-old said: “Up and down the country I think there are so many football clubs that do such good work in their communities around equality and anti-racism.

“At the moment, you know, 20 seconds, 30 seconds, before a game is just causing such a rift and divide. Football is a great spectacle. We’re privileged to be part of it.”

Cardiff boss Mick McCarthy meanwhile confirmed he fully backed the continuation of the knee taking, explaining on Friday: “I have an input on every decision I make. If I didn’t think it was worth respecting, I wouldn’t do it.

Police were forced to intervene
(

“Quite clearly I do and so do the players. I checked with my team and they still wanted to do it. As long as they want to do it, we’ll continue to do it.”

The home supporters at the Cardiff City Stadium backed the taking of the knee with applause, while the end loudly booed.

On the pitch, it was goalless at half-time before central defender Flint picked up where he left off in midweek with another brace, scoring two inside five minutes.

Benik Afobe halved the deficit with 15 minutes to go, before Morrison clinched the victory with a goal in the closing ten minutes.

Remarkably all of Cardiff’s eight goals scored this season have come from headers, with the Welsh side sitting on eight points from four games.

The two sets of supporters have had a longstanding rivalry, which stretches back to the dark days where hooliganism at English football was far more commonplace. 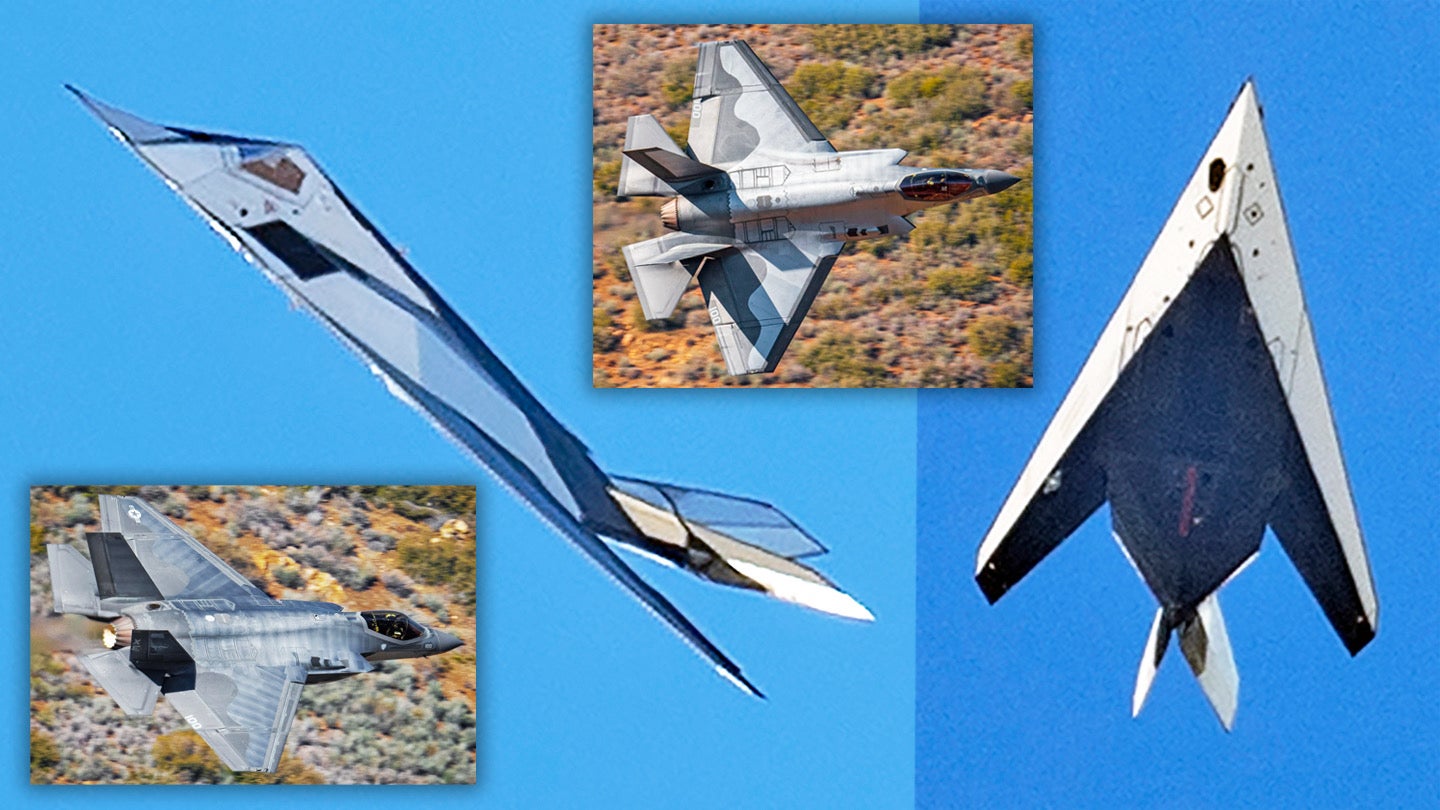 First celebrity contestant eliminated from Dancing On Ice
8 mins ago