If recent punishments are anything to go by, the most likely outcome of the current Football Association charges against Chelsea will be a five-figure fine.

At a guess, considering there are two incidents being cited, it might be a bit more than what seems to be a ballpark figure of £20,000.

Indeed, it might be considerably more, in light of the fact that Chelsea are repeat offenders

But what it will most probably be is pathetic.

Even if it is a hundred grand, what is that to a club that has just spent over a hundred million in the transfer window?

The charge – and the formality of a guilty verdict – relates to the reaction of the Chelsea players to Anthony Taylor’s decision to award a penalty to Liverpool and dismiss Reece James after a brief viewing of a replay on a pitch-side monitor.

There was a reason it was a brief viewing – only a cursory glance was needed to realise it was a handball and a red card.

The ensuing debate in TV studios was spurious. James prevented Sadio Mane’s effort from crossing the line by scooping it away with his arm.

Once he had been alerted to it by VAR, Taylor had no option.

Yet still, Taylor, one of our better referees, was mobbed by angry Chelsea players.

He showed remarkable patience not to send anyone else in James’s direction.

Since when has the harassment, intimidation and abuse of officials become acceptable again?

If it ever was unacceptable, that is.

Remember the idea that only a captain could approach a referee?

Slogans and little else, it seems.

The groundless berating of officials has become the norm, with the standards often being set by the manager.

Pep Guardiola gets away with murder.

How should referees and the FA deal with the problem? Have your say below.

Antonio Mateu Lahoz had the bottle to send him off during a Champions League tie against Liverpool and Guardiola has had the odd yellow card but, in general, his touchline ranting is indulged.

As is Jurgen Klopp’s.

The higher your profile, the more you are allowed to lay into the fourth official, it seems.

Or the assistant referee. Or the referee. Whoever is the closest to you.

Referees are being assaulted on Sunday League fields.

Officials in professional games could help themselves by not standing for the sort of dissent shown by Chelsea’s players at Anfield last weekend.

But that they seem loathe to issue cards for that type of offence does not excuse the haranguing.

The authorities have to get tougher. For a start, any manager who walks onto the field of play after the final whistle to confront a referee, as Guardiola has been known to do, should be punished. Banned for the next game, for starters.

And repeat offenders have to be hit hard.

The conduct – sorry, misconduct – of Chelsea players has been punished by the FA regularly over the past six years.

Most recently, along with Leicester City, they were fined £22,500 for a brawl at the end of a match last May.

In the written reasons for that punishment, the disciplinary panel referred to Chelsea’s “lamentable record for failing to control its players” and said “the time cannot be too far distant when a Commission concludes the only proper sanction is a points deduction”.

Obviously, the incident at Anfield was far, far less serious than the misdeeds in the Battle of the Bridge. And it was a different sort of offence by a largely different set of players.

But when it comes, in particular, to the intimidation of officials, the threat of a points deduction for persistent offenders should not be an empty one.

It remains a stain on the game that needs to be rubbed out. 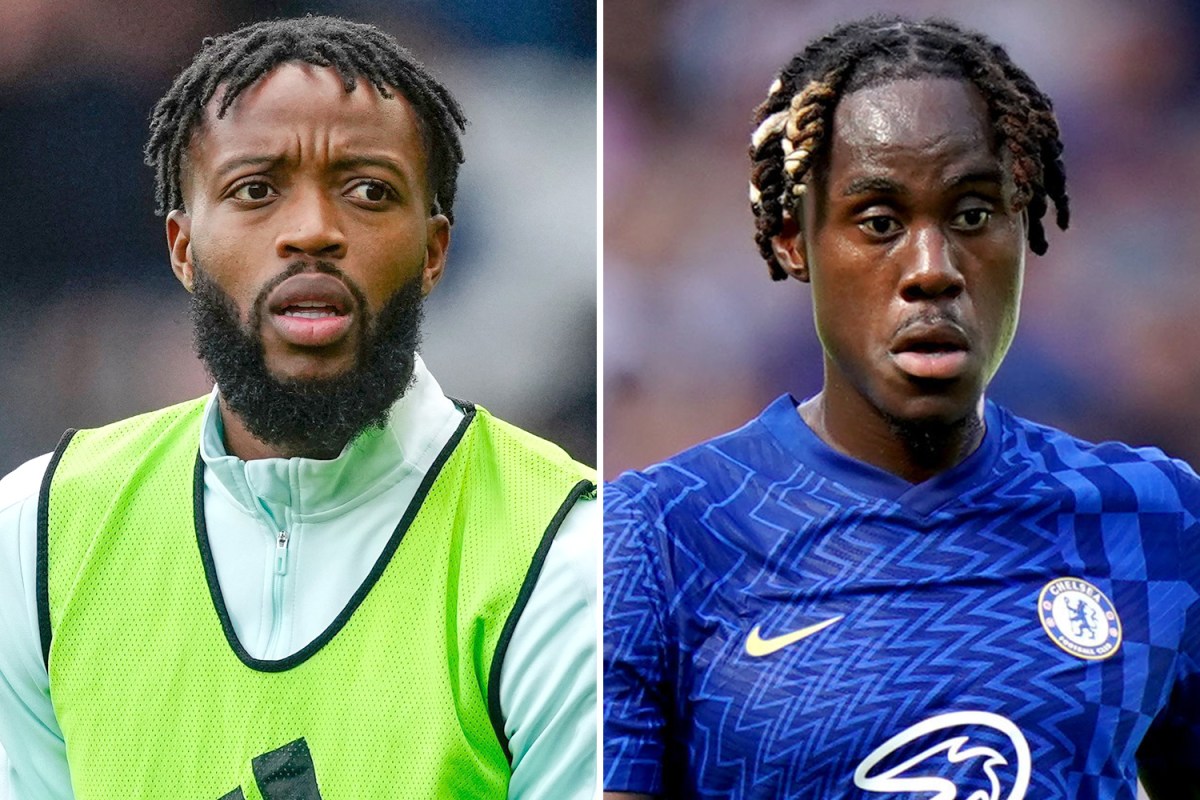