ngland‘s progress to the knockouts could reasonably be described as professional but uninspiring, as they clinched top spot in Group D with a 1-0 win over the Czech Republic last night.

The result ensured they will retain home advantage in the last 16 but likely face the toughest possible draw against one of France, Portugal or Germany, back at Wembley on Tuesday.

Gareth Southgate afterwards promised “more to come” from his side, who will learn their next opponent after tonight’s Group F finales, and the next few days could be the most important of the tournament to the manager’s hopes of elevating England to a level where they can truly challenge.

Top club managers long for an uninterrupted period on the training ground to fine-tune their approach and delve into detail, and for Southgate the clear stretch at St George’s Park feels particularly important after England’s preparations were disrupted by European finals.

His only frustration remains the absence of Mason Mount and Ben Chilwell, who will continue to train individually until the day of the last-16 tie after being forced to isolate.

“You always want training time, it’s the thing you don’t have as international managers,” Southgate said. “We’ve had hardly any training time with the full group because of the complications at the start of our camp. It looks like everybody will be available bar the two lads isolating and that time, once we know who our opposition are, will definitely be helpful.”

It is now five matches without conceding since Southgate named his Euro 2020 squad, but England need to build on a good base and click into a higher gear. There was plenty to like about last night, but Southgate has so far succeeded in making his side functional, solid and miserly, but not yet fluid or fearsome.

The addition of Jack Grealish and Bukayo Saka, as well as Harry Maguire’s return at centre-half, sparked an improvement and England finally showed more verve going forward against a Czech side who beat them in qualification.

Mount will surely not start on Tuesday, but for Southgate the blow of losing one of his most trusted players was softened by Grealish’s display, as the Aston Villa playmaker justified the national clamour for his inclusion.

He proved decisive, surging at his markers and standing up a fine cross at the back post which Raheem Sterling headed home for his second winning goal of the group stage.

After boos at full-time of the stalemate with Scotland on Friday, the only jeers from the Wembley crowd last night came when Grealish was replaced in the second half — another indication of his emerging status as the people’s champion.

The move building up to the goal was started by Saka, who was even more impressive, adding a boldness and vibrancy to England’s attack which was missing in the laboured performances against Croatia and Scotland. The Arsenal winger was constantly looking to turn or take on his man, and it was another nightmare outing for Czech left-back Jan Boril, who was so tormented by the teenager in Arsenal’s 4-0 win at Slavia Prague in April, he was withdrawn at the interval.

It felt like the night when the rest of the country joined Arsenal fans in realising Saka’s brilliance and the pre-match calls for Jadon Sancho, who finally earned some minutes as a late substitute, quickly ceased as the 19-year-old produced a man-of-the-match display.

“Bukayo, I can’t speak highly enough of him,” Southgate said. “He’s earned that opportunity. He’s grabbed it. He was fabulous.”

The result for Southgate is welcome competition in his front six and the potential to pick his team based on England’s last-16 opponent.

Sterling was outshone by Grealish and Saka but is England’s biggest goal threat while Harry Kane remains out of sorts.

Kane again looked a yard off his usual pace, but the captain was more involved, knitting together England’s attacks and holding up the ball as they saw out the match. He also had his first sniff of goal, forcing a fine save one-handed save from Tomas Vaclik from a defence-splitting pass from Maguire, whose return to the side added another dimension to England’s forward play.

Southgate has acknowledged that Kane will quickly grow frustrated if his goal drought continues, but has insisted the captain is selfless enough to be England’s Olivier Giroud, who did not score as France won the 2018 World Cup.

On last night’s evidence, Kane remains vital for glueing together this England attack, and the patterns and intricacies of England’s front four is one the key elements Southgate will be working on over the next five days.

The manager has also been boosted by increased competition in the middle of the park, with Jordan Henderson impressing as a half-time substitute and Jude Bellingham’s addition helping to add control in the second half.

Southgate will surely want to start the experienced Liverpool captain in the last 16, although Declan Rice and Kalvin Phillips have been important to England’s solid progress through the group.

Asked if he knew his team for next Tuesday, Southgate admitted he did not and the manager has a number of welcome selection headaches to mull over in the crucial days ahead. 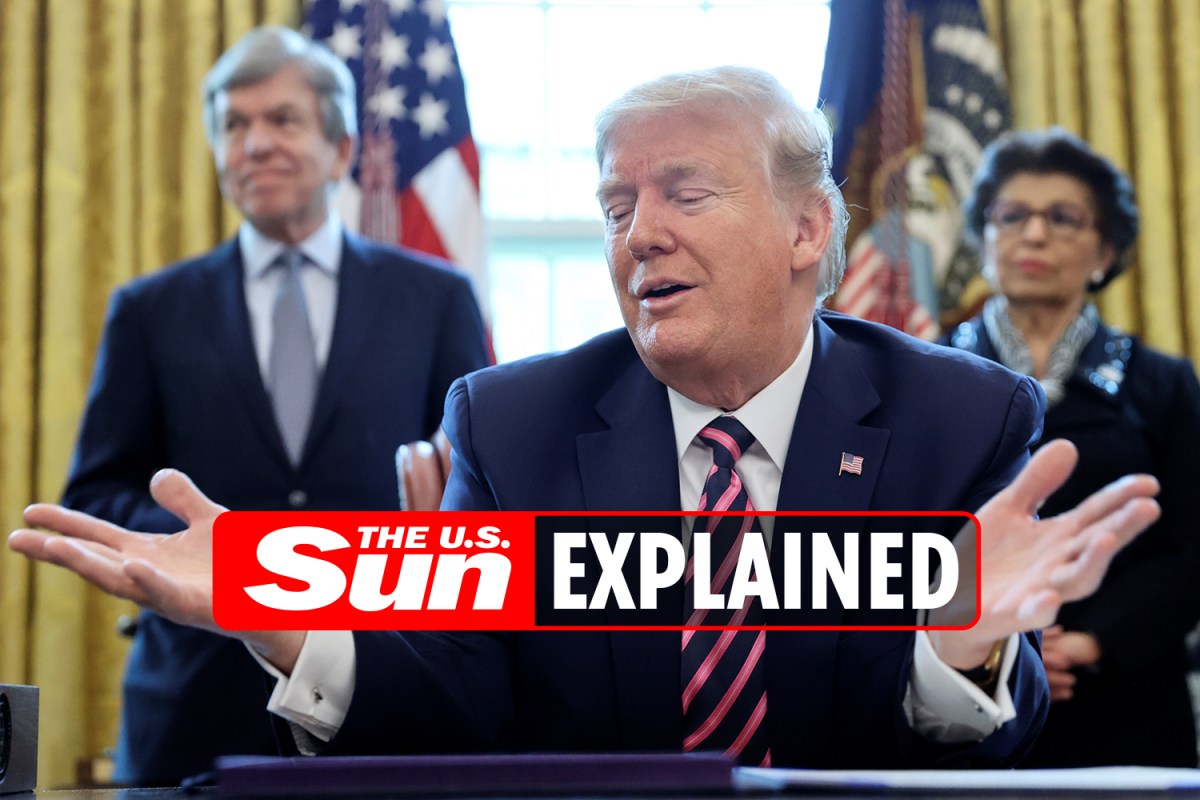 What is TRUTH Social?
5 mins ago

What is TRUTH Social?