Fast bowler Wood played through the pain to finish the second Test at Lord’s which ended in defeat, but may not be able to take part in the action at Headingley.

England are facing an injury worry ahead of the Third test against India, with news that bowler Mark Wood is a doubt.

The fast bowler played through the pain of a shoulder issue during the final day of the second Test at Lord’s, after an awkward fall the previous evening.

In the end his efforts proved to be in vain, as England collapsed to a 151-run loss as more batting woes led to India bowling them out for just 120 in their second innings.

Head coach Chris Silverwood said staff would monitor Wood closely and a decision on his fitness would be made closer to the third Test at Headingley, which begins on August 25.

He said: “The medics are working on him, we’ll find out more in the next couple of days.

A shoulder injury picked up in the second test against India means Mark Wood may miss the third test when it gets under way next week.
(

If Wood loses his race to be fit he will join a growing absentee list which is beginning to present England with a selection headache.

Ben Stokes, Stuart Broad, Chris Woakes and Jofra Archer are all out of the Test, with Silverwood and captain Joe Root yet to find a solution to the top-order batting issues that have plagued this series so far.

Silverwood has his “eyes, ears and mind open to all suggestions” in an attempt to turn around this poor run of form, with James VInce and Dawid Malan tipped for possible recalls to the side.

Silverwood said: “It’s certainly something that we’ll be talking about this evening in selection, when we all get together.

“It’s not like I’m not in touch with these guys. I’ve seen them over the various formats and my relationship with these guys is very good. I’m quite close to them so I wouldn’t say you can’t do it.

Silverwood added: “I don’t think there is any ideal process out there. We have to make the best of what we’ve got,

“It’s difficult to bring people in from, say, the Hundred or the Royal London Cup. To throw them into Test cricket, we’ve seen that the pressure is huge in this series. It’s being played with a lot of passion, which is great to see, but it is a difficult transition.

“You’ve got to do what’s best for the team, ultimately, and find the best way of progressing England to a place where big first-innings runs – and second-innings runs – come in on a consistent basis.”

England are 1-0 down in the series against India after two Tests, with a draw in the first preceding the disappointing collapse at Lord’s. 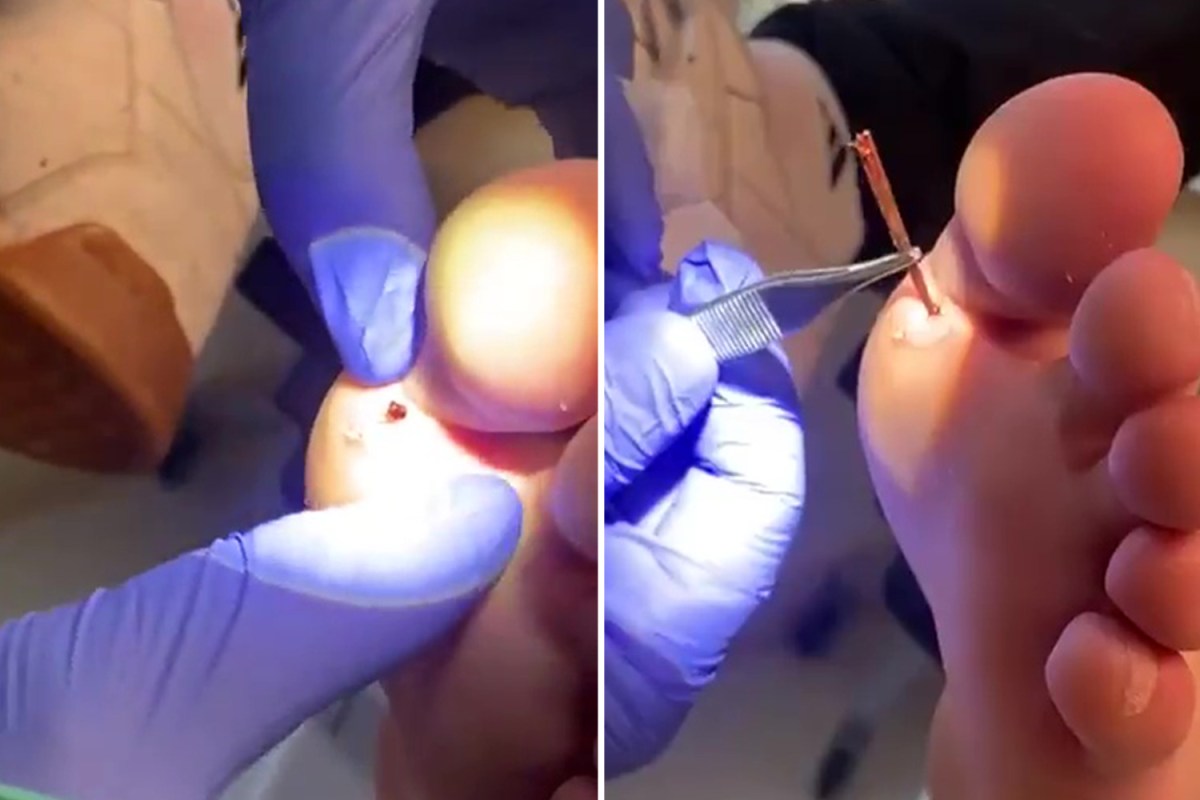 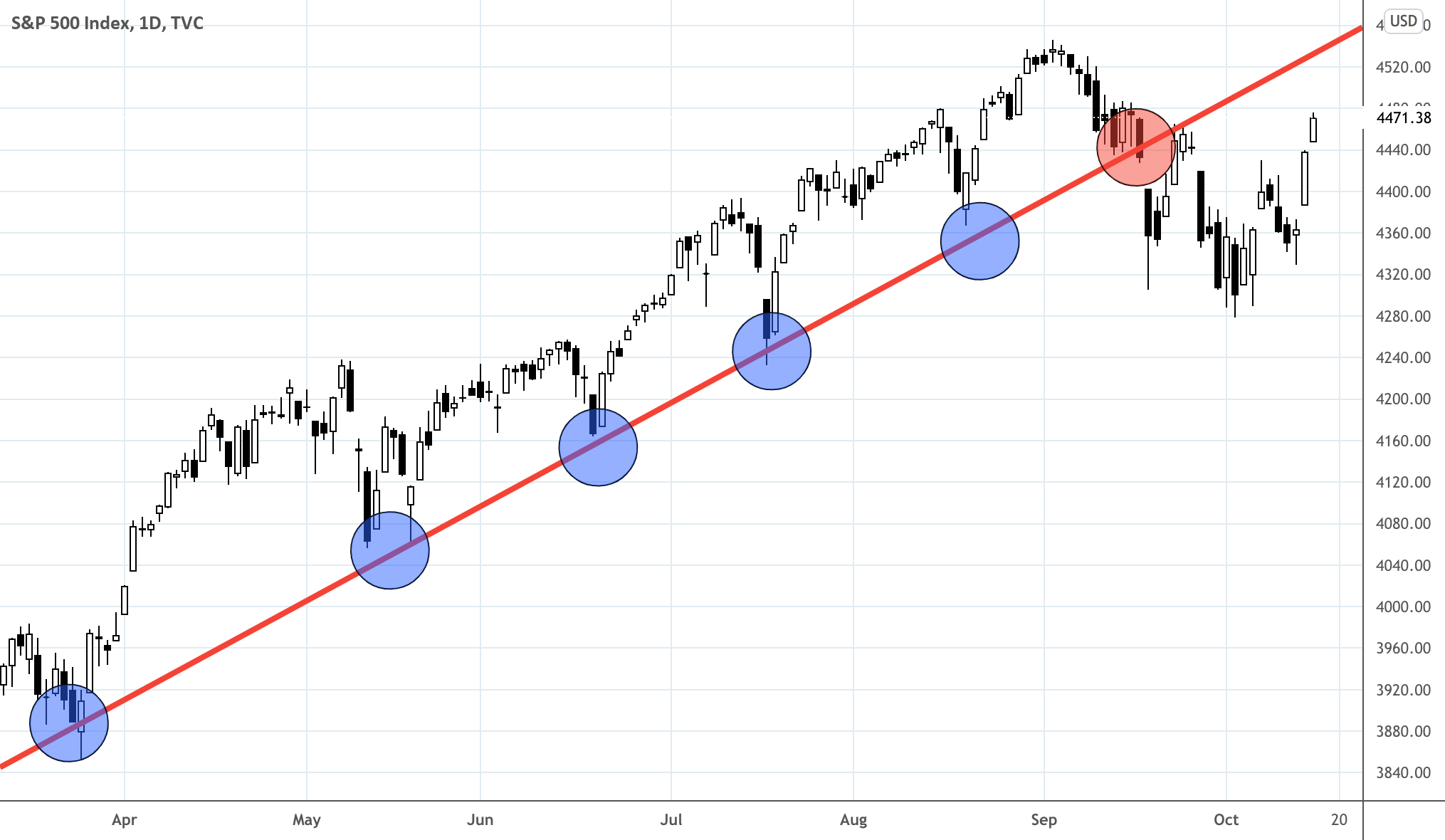 Week in a Glance: Earnings Season, US Inflation and Evergrande for TVC:SPX by Trade24Fx
5 mins ago 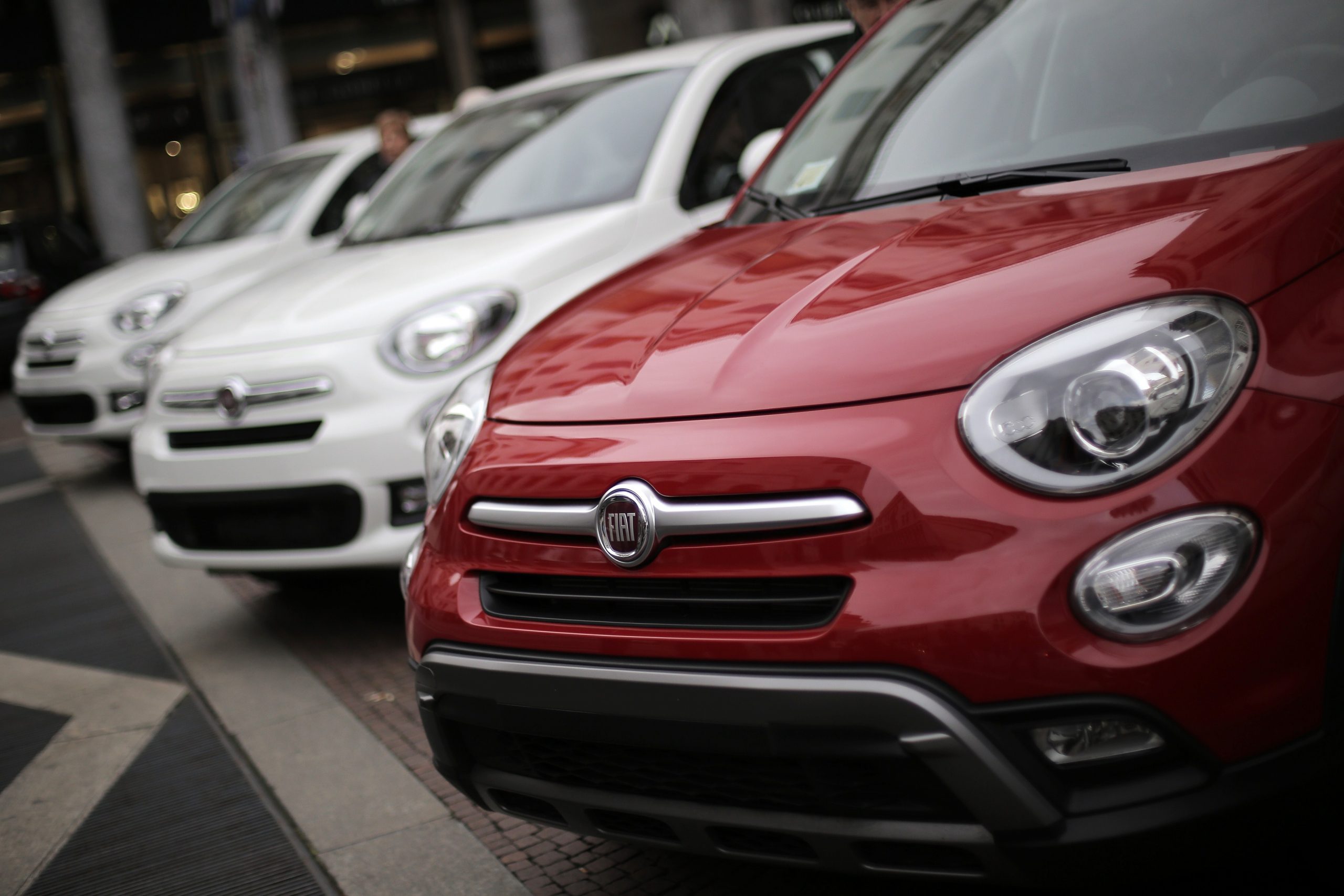 Crossovers You Should Avoid Buying – MotorBiscuit
8 mins ago 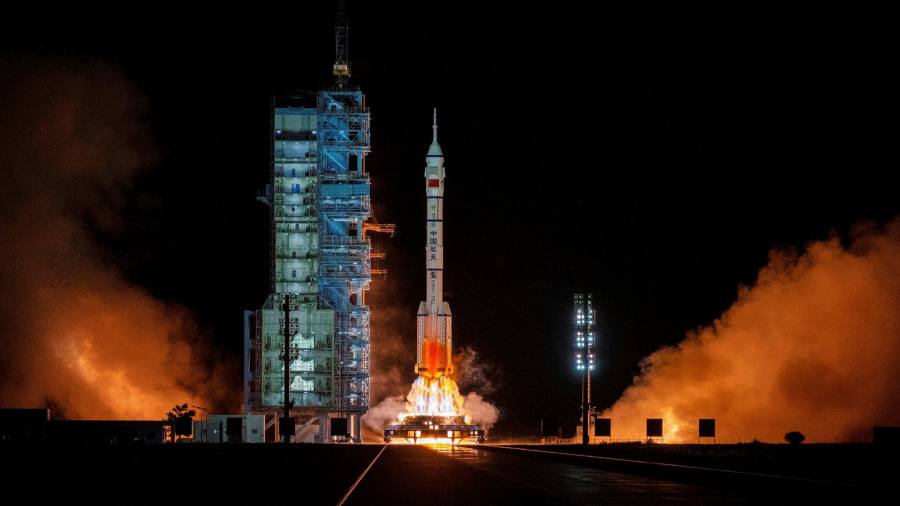 Nato to expand focus to counter rising China
10 mins ago