After a remarkable run to the fourth round of Wimbledon, 18-year-old superstar Emma Raducanu has proved it was no fluke as she excels at the US Open.

Raducanu continues teenage rampage at the US Open with emphatic win

Emma Raducanu has burst onto the scene and become the new face of British tennis after a breakthrough 2021.

The 18-year-old stunned fans at Wimbledon – which was used by the government as a trial event for full capacity crowds – as she embarked on a fairytale run from wildcard to the fourth round on her Grand Slam debut.

Three months later, Raducanu now has over 419,000 followers on Instagram with many backing her to somehow go all the way at the US Open.

She is now in the fourth round of the Flushing Meadows tournament after stunning Sara Sorribes Tormo in straight sets.

Born in Toronto, Canada in November 2002 to a Romanian father and Chinese mother – a few months after tennis legend Pete Sampras won his 14th Grand Slam title at the US Open.

She moved to London when she was just two years old and became engrossed in sport from a young age, taking up tennis when she was five among other sports and activities.

However, she made the decision to prioritise tennis and her education – a choice that would prove to be particularly wise.

“My dad wanted to give me a diverse skill set – and I was quite a shy girl and he wanted to get me out of my shell,” Raducanu told the Daily Mail.

“As I started winning in tennis, tournaments would take up the weekend so these other activities couldn’t happen any more.”

Raducanu turned professional in 2018 before joining the WTA Tour – the highest level in women’s tennis – earlier this year.

When Johann Konta withdrew from Wimbledon because of Covid-related reason, Raducanu gave the public hope of British success in the women’s bracket when she defeated qualifier Vitalia Diatchenko in straight sets in the opening round.

Excitement began to grow further when the teenager knocked out former French Open finalist Marketa Vondrousova in the second round – again in straight sets.

“Just to be able to be at the championships, I feel like I’m on a holiday,” Raducanu told BBC Sport after her second round win. “I just want to stay here for as long as I can.”

Raducanu then recorded a stunning third-round victory over Sorana Cirstea, and won eight successive matches in doing so.

The teenager had remarkably reached the second week of Wimbledon, earning £181,000 in prize money for reaching the latter stages of the SW19 championships.

Her fairytale tournament ended in horrifying fashion though, as breathing difficulties and dizziness forced Raducanu to withdraw halfway through her fourth round match with Ajla Tomljanovic.

However, she had already captured the imagination of the public.

“I think Wimbledon was an extremely positive experience,” she told BBC Sport in August.

“I learnt so much just about my game, and what it takes to perform at the top. It’s definitely shown me how much work I need to do physically.”

Her Wimbledon success catapulted her into the spotlight, allowing her to watch England defeat Denmark in their Euro 2020 semi-final while her social media following grew.

An F1 fan, she visited Silverstone to watch Lewis Hamilton win the British Grand Prix in July and posted a video on Instagram of her being driven around the iconic venue in a McLaren 720s.

Despite her rapid rise to fame, Raducanu – who has been rumoured to be close to singer HRVY – took time out of her busy schedule to visit her old primary school in Bromley for their sports day.

Raducanu inspired the kids by handing out medals and playing tennis with them, giving them some priceless tips on how to improve their game.

Raducanu was forced to qualify for the US Open at Flushing Meadows in New York and she proved her success at SW19 was not a one-off, acing her way through three qualifiers in as many days to reach the main draw.

The teenager has continued to win, beating Stefanie Vogele, Shuai Zhang and Sara Sorribes Tormo to reach the fourth round.

“I didn’t feel any pressure at Wimbledon, the attention was helping me, I didn’t feel burdened at all,” Raducanu told members of the media after her comfortable third round win. “I feel I am playing better and better, especially on the hard courts.”

As Raducanu continues to upset and stun the tennis world, the British public are starting to dream of Grand Slam triumph.

Ultimately, Raducanu has become a new relatable inspiration for tennis fans everywhere – and she is proving to be worth the wait. 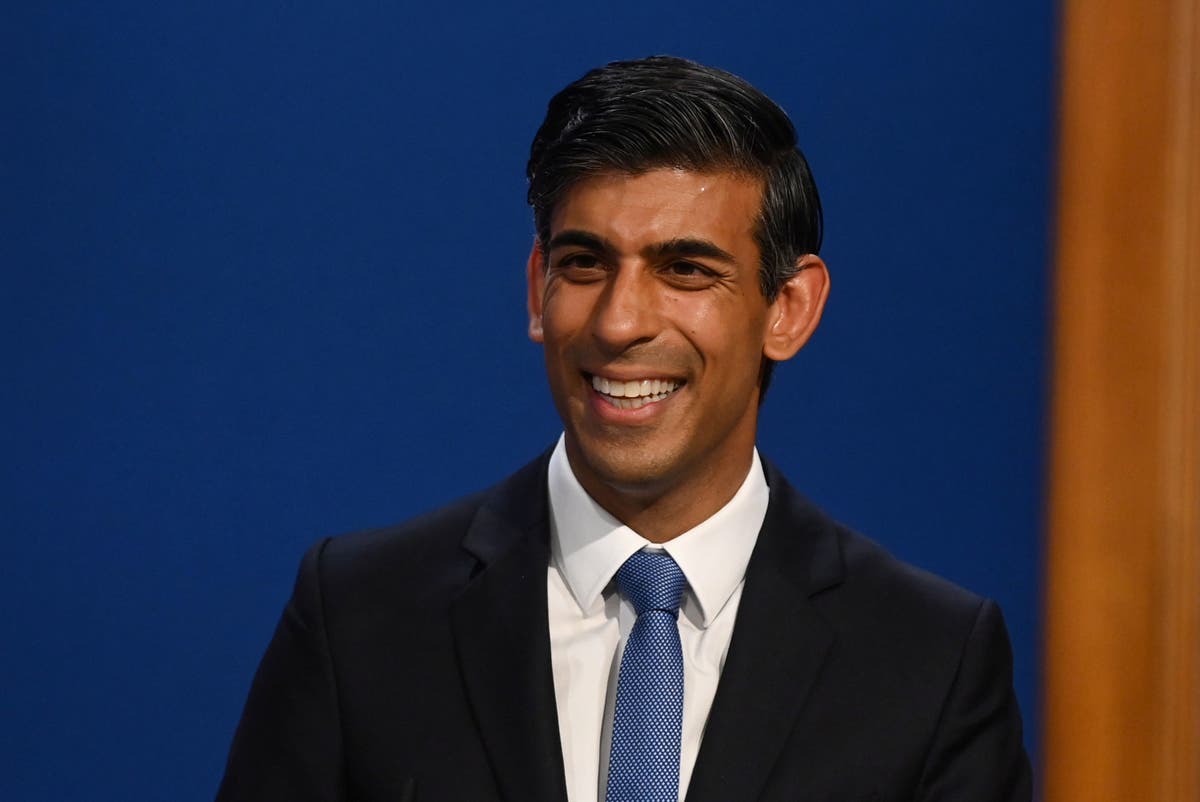 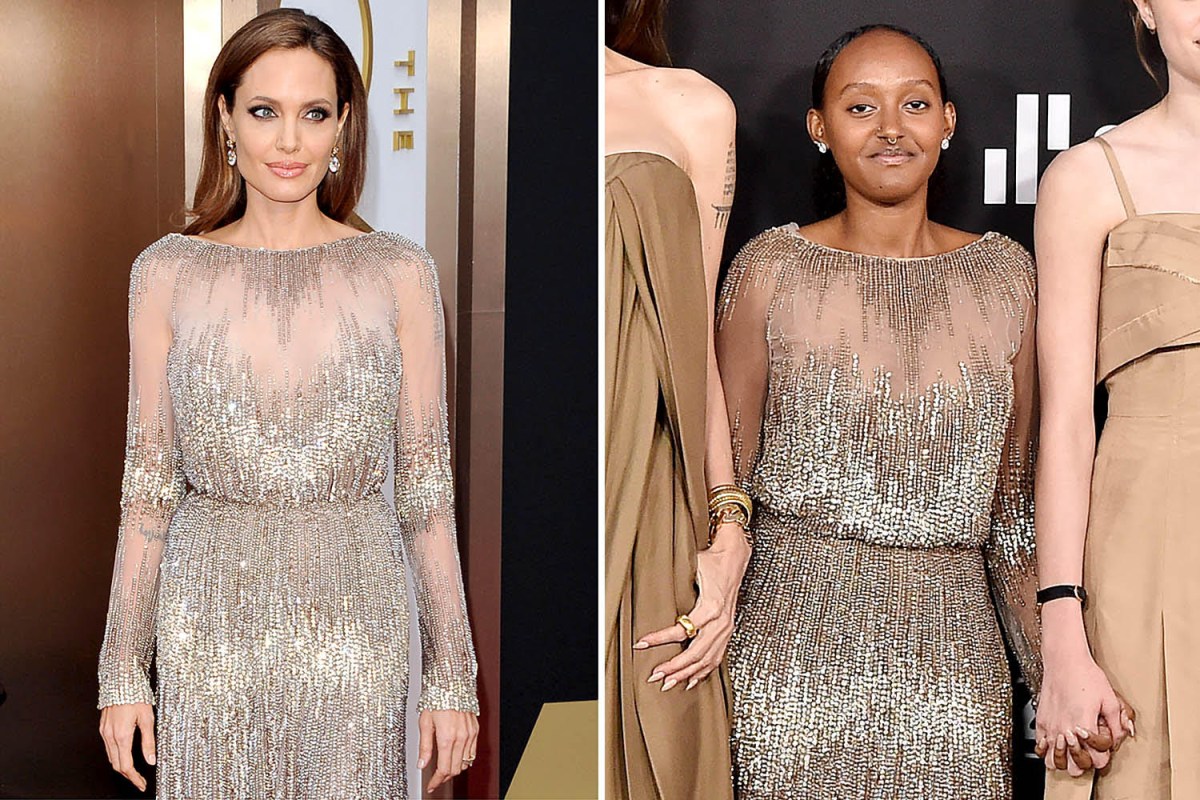