Chelsea are still working on a deal to sign Saul Niguez in what look set to be a frantic final few hours of the transfer window.

Clubs in England have until 11pm BST tonight to get deals over the line and the Blues are in talks with Atletico Madrid over a loan deal with an option to buy Niguez next summer.

Atletico have been reluctant to let Niguez leave but the Spain midfielder leave is reportedly keen on a move to Stamford Bridge and there is growing optimism that he will join Chelsea.

Thomas Tuchel also wants to sign France defender Jules Kounde before the window slams shut but Sevilla have rejected what they have described as an “unsatisfactory” offer.

Arsenal, meanwhile, have agreed an £17.2million deal to buy defender Takehiro Tomiyasu from Bologna. Hector Bellerin has completed a medical at Real Betis ahead of a loan move to La Liga.

Tottenham are close to £25.75m deal for Barcelona right-back Emerson, while Odsonne Edouard is nearing a £14m move from Celtic to Crystal Palace.

Cristiano Ronaldo has officially completed his sensational return to Manchester United today after passing a medical and penning a lucrative two-year contract, though Kylian Mbappe is one superstar staying put after Real Madrid reportedly withdrew their offer to Paris Saint-Germain and instead turned their focus onto Eduardo Camavinga. That should also mean Erling Haaland will be staying with Borussia Dortmund.

Barcelona star Antoine Griezmann is in talks over a sensational return to Atletico Madrid.

Manchester City are still looking for that elusive striker after Harry Kane elected to remain at Spurs and West Ham have signed Nikola Vlasic after admitting defeat in their pursuit of Jesse Lingard before turning attentions to Alex Kral.

And will Liverpool strengthen any further before the deadline? Captain Jordan Henderson has signed a new contract at Anfield already today.

Stay up to date with all the latest transfer deadline day news, rumours and deals with our LIVE blog below!

Arsenal’s 21-year-old attacking midfielder Reiss Nelson is packing his bags and heading across the Channel to spend a season on loan with Feyenoord in the Dutch Eredivisie.

Not that the Gunners are too sad to see him go. On the contrary, this is a wonderful opportunity for the young man to get some regular game time and the North London club have wished him all the best.

Nelson joined the Arsenal academy when he was just nine-years-old and signed as a scholar in 2016. It’s not his first trip abroad as he spent the 2018/19 on loan in Germany with Hoffenheim.

It’s all quite manic at the moment. But one of the biggest deals of the transfer window is gaining speed according to Get French Football News (GFFN) – quoting L’Équipe – as Antoine Griezmann is close to leaving Barcelona and linking up with his old pals at Atletico Madrid.

The last Welsh winger to head north-east up the M62 to trade the red of Manchester for the white of Leeds went by the name of Lee Sharpe.

This time, it’s young Daniel James who just signed a five-year contract, which will run until the summer of 2026, for an undisclosed fee.

Victor Orta, Director of Football at Leeds United, has been a huge fan of the player over recent years (according to the club’s website): “I have to say a huge thank you to my team firstly – the football department have been monitoring Daniel for a number of years and every member of my team has worked hard to get this deal over the line. It is no secret that Daniel is a player we have been keen to acquire for a number of years and today we achieved our goal.

“As a player we feel Daniel is an excellent fit for a Marcelo Bielsa team, he is quick, direct and works hard – we look forward to him joining up with the squad, finally!”

Arsenal’s industrious right back with an eye for fashion and a mind for climate crisis has completed a medical ahead of the proposed loan move to Spanish club real Betis.

According to David Ornstein from the Athletic, it’s all wrapped up. Everyone is just waiting on approval from La Liga.

The 26-year-old Spanish international will return to Arsenal at some stage as there is no option to buy.

Saul is keen to link up with Chelsea

According to the Telegraph, Saul Niguez is “keen” to join Chelsea and just needs to the go ahead from his current employers Atletico Madrid.

A possible loan deal with the option to buy down the road has kept the conversation flowing between the two clubs after an initial bid had stalled negotiations.

This could be one of those transfers that runs all night.

Saul is keen to link up with Chelsea

According to the Telegraph, Saul Niguez is “keen” to join Chelsea and just needs to the go ahead from his current employers Atletico Madrid.

A possible loan deal with the option to buy down the road has kept the conversation flowing between the two clubs after an initial bid had stalled negotiations.

This could be one of those transfers that runs all night.

Chelsea are bending over backwards to get their man.

News has just broken that Sporting are prepared to sell their 19-year-old left back Nuno Mendes. Where he’ll land up remains to be seen.

Real Madrid, Manchester United, City and Barcelona are all possible destinations but the emerging front runners for the young man’s signature is PSG.

Tottenham are hoping to find a permanent buyer for centre-half Cameron Carter-Vickers before the deadline, with Newcastle and Celtic interested in the centre-half.

The USA international has entered the final year of his contract, so another spell on loan is not thought to be under consideration.

The 23-year-old started at Pacos de Ferreira in the Europa Conference League and is recovering from a knee injury suffered in the 1-0 defeat in Portugal.

Spurs are conscious that Joe Rodon has been injured and Cristian Romero is facing a spell in quarantine after international duty, but they still consider Carter-Vickers expendable, with Ben Davies and Japhet Tanganga comfortable at centre-half.

Seville not happy with Chelsea’s “unsatisfactory” offer for Kounde

Ouch. That’ll hurt. According to the BBC, Seville have branded Chelsea’s offer for their French defender Jules Kounde as “unsatisfactory”.

Needless to say they’ve rejected it.

The Spanish club are standing firm over the fee required for Kounde, insisting he will not be allowed to join the Blues for less than his €80million (£68.6million) release clause.

Sevilla sporting director Monchi, confirmed In a press conference a bid had been rejected for the 22-year-old.

Neil Lennon, one of British football’s most successful managers, is looking to the future 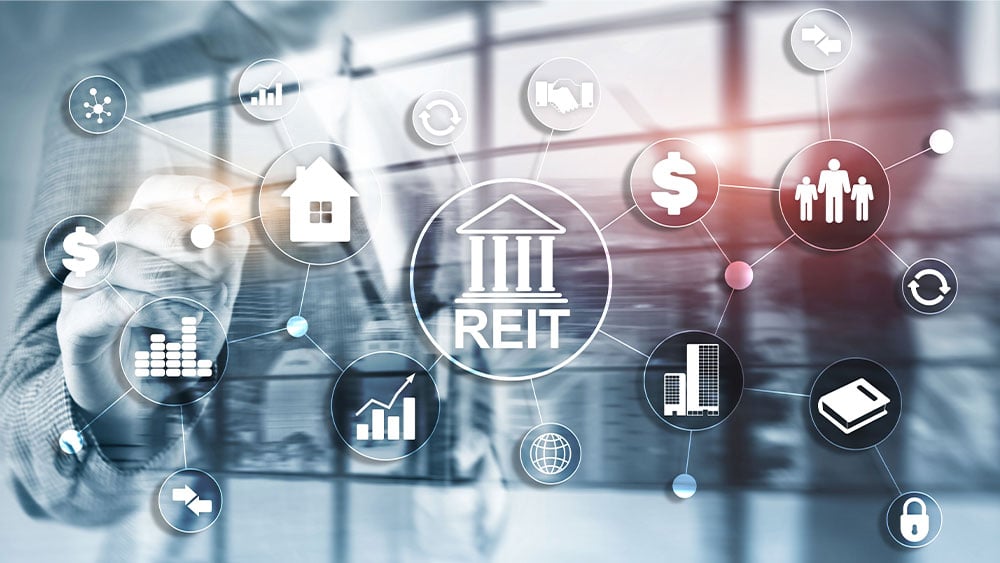 REIT Stocks Lead This Index As The Market Fights Back 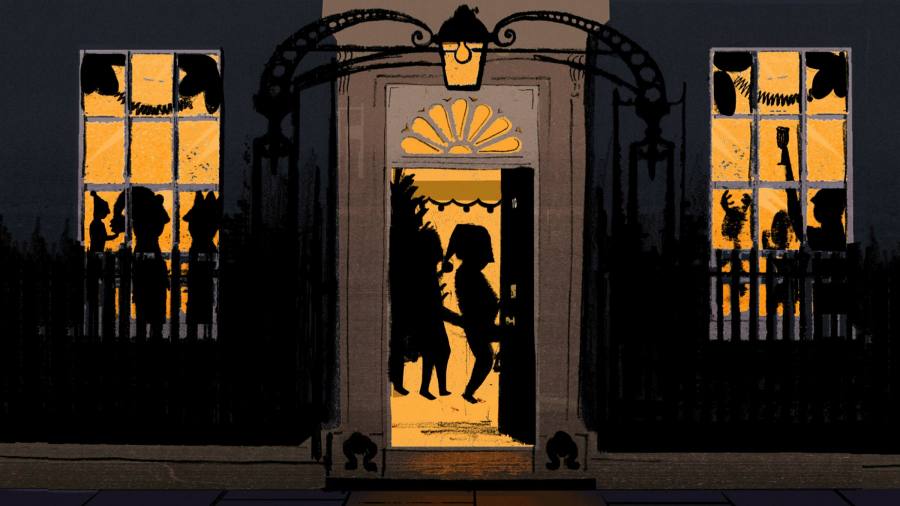