Cristiano Ronaldo was always going to be in the headlines after his second debut for Manchester United and his two goals in the 4-1 win over Newcastle guaranteed his media prominence.

The Portuguese superstar twice gave the hosts the lead at Old Trafford to help guarantee a winning start during his second stint at the club.

Ronaldo, 36, started the game in a central striking role – spearheading the attack ahead of Mason Greenwood, Bruno Fernandes and Jadon Sancho.

Having evolved from a winger during his early days in his first United spell, Ronaldo demonstrated his penalty box instincts by pouncing on a rebound to score his first before slamming home a second after the break.

While Ronaldo’s position may not have surprised many onlookers it would have been notable to followers of Italian football and the player’s time at Juventus.

The Portuguese did not start as a central striker in Turin and preferred to play in a left-sided role that allowed him to cut inside onto his right foot.

This has been highlighted by former Juve midfielder and Italy international Giancarlo Marocchi, who claimed that Ronaldo had refused to play this role during his time in Serie A.

Ronaldo outright said no to former Bianconeri coach Maurizio Sarri following a request from the Italian – who had made the trip to southern France to visit the player personally – ahead of the 2019-20 campaign.

Marocchi told Sky Sport Italia, as per Football Italia : “I noticed he played a centre forward yesterday, which is something he refused to do when he was at Juventus.”

This is indicative of Ronaldo’s evolution as a player but also how he best fits in with his new teammates – Edinson Cavani and Greenwood are other options who can play centrally, while Marcus Rashford prefers to play on the left of attack.

Ronaldo told reporters after the game: “I didn’t expect to score two goals.

“I expected one but not two. It was an unbelievable moment.

“It is unbelievable. When I started the game I was so nervous, I swear.

“I did not expect that they would sing my name all game. The reception is incredible but I am here to win games and help the team.

How many goals will Ronaldo score this season for Man United? Let us know in the comments below

“It was an unbelievable moment. I was super nervous and was thinking last night that I wanted to play good and show I was still capable of helping the team. This club is unbelievable and I am so proud. I am going to give everything to make them proud of me.

“Everyone knows the football in England is different than in any part of the world and to be honest it is the most special one. I arrived here at 18 and they treated my unbelievably and that is why I am back.”

Remains of 29 people buried as offerings 1,000 years ago discovered
51 seconds ago 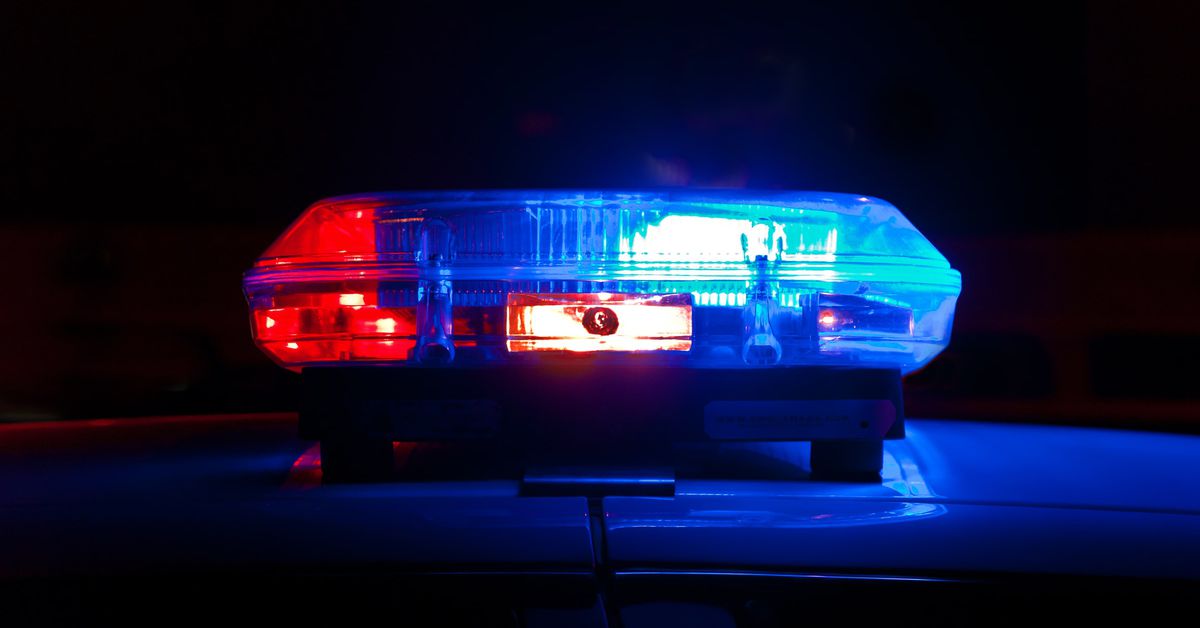 The US Needs a Dedicated Crypto Regulator
2 mins ago

The US Needs a Dedicated Crypto Regulator 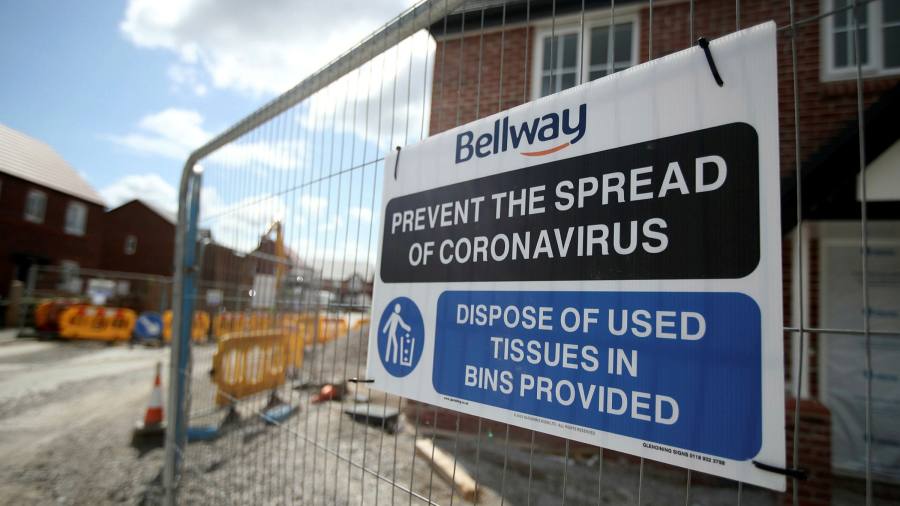 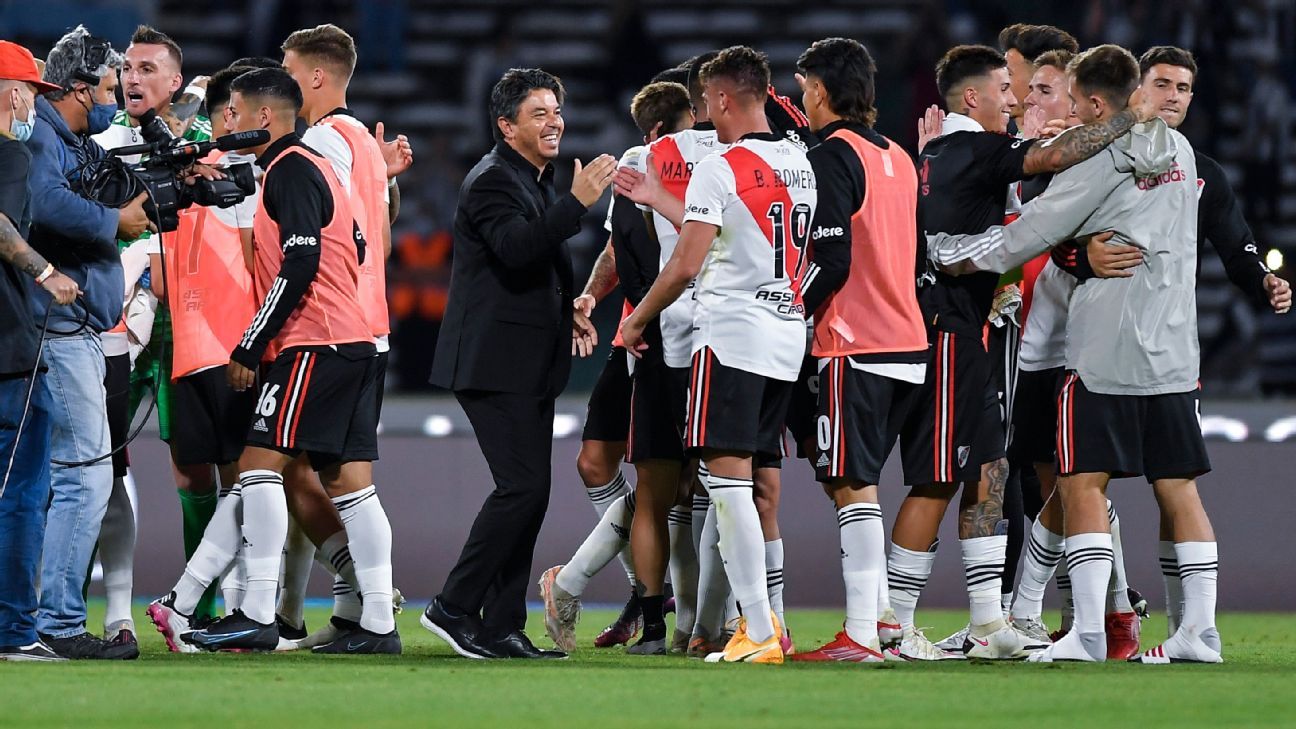