Pochettino still to decide on if to hand Messi PSG debut

Khalifa Bin Hamad Al Thani has posted a mocked up photo of Cristiano Ronaldo alongside Lionel Messi that has sparked controversy.

A member of the Qatari Al Thani ruling family, who own Paris Saint-Germain, and a relative of the Emir of Qatar Tamim bin Hamad Al Thani has taken to social media to post an image which has caused the storm.

Al-Thani has fanned flames of the French club making a move to sign Cristiano Ronaldo from Juventus this month by posting a mocked-up image of the Portuguese star alongside Lionel Messi in PSG shirts.

Messi signed a two-year contract in the French capital earlier this month and the club have now been linked with a switch for Ronaldo – who is said to be seeking an exit from Juventus.

Al-Thani took to Twitter on Tuesday to post a photo of Ronaldo in a PSG shirt alongside Messi alongside the caption “Maybe?” – written in Spanish, English and French.

Ronaldo did not start the opening Serie A game of the season for Juventus amid reports he is seeking a late exit from the club.

Now aged 36, Ronaldo would command a transfer fee in the region of £25million with Juve open to the move as it would ease their wage bill and financial situation.

Despite his age, the Portuguese has netted over 100 goals for the Old Lady in three seasons and was also the Golden Boot winner at Euro 2020 after scoring five times in four games for Portugal.

The idea of Ronaldo linking up alongside Messi has been an unrealistic idea in previous years but the Argentine’s departure from Barca this year and Ronaldo’s reported availability has now made the two long-term rivals linking up a reality.

Al Thani is no stranger to courting controversy on social media and also had his say on Tuesday night about the future of Kylian Mbappe.

Is PSG or the Premier League the better destination for Cristiano Ronaldo? Comment below

Real Madrid have reportedly tabled a €160million (£137m) bid for the Frenchman in a potential transfer that could then open the way for Ronaldo to replace him in Paris.

Al Thani posted the message on Tuesday: “If you agree to the specified price.. contact us..

“Or complete the season with the golfer.”

This is a very clear reference to Madrid forward Gareth Bale, who has been nicknamed “the golfer” in the Spanish capital due to his love of the sport.

It has often been used in a derogatory context and alludes to the fact that the Welshman is not fully committed to his football career.

Bale has started the first two La Liga games of the season for Madrid in an attacking front three alongside Karim Benzema and Eden Hazard – but the arrival of Mbappe could prompt an attacking shake-up. 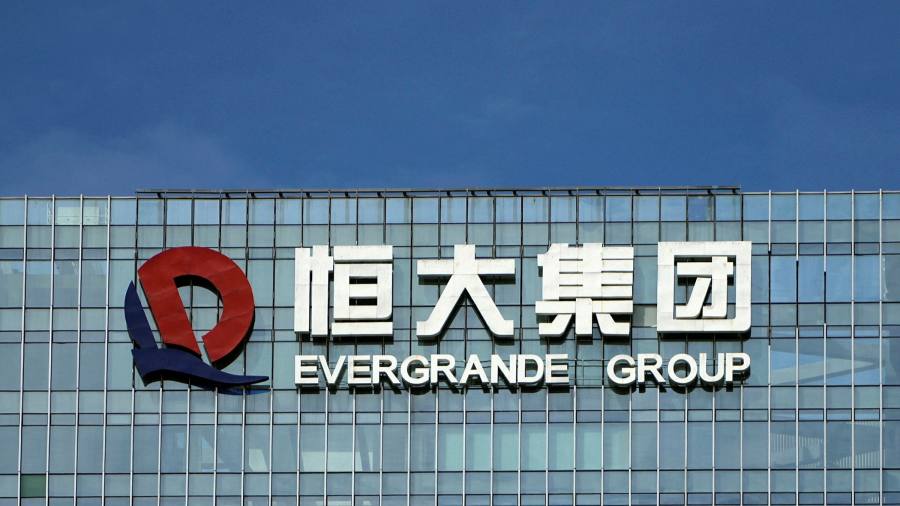 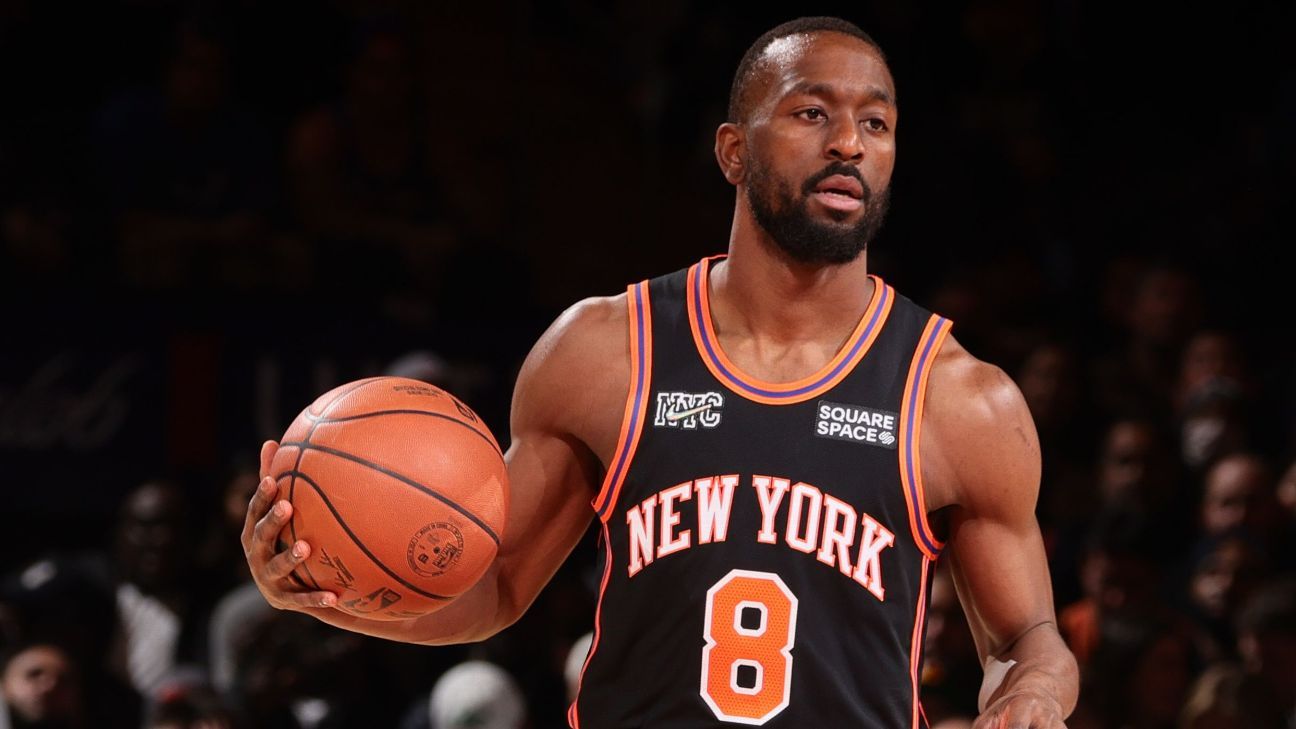 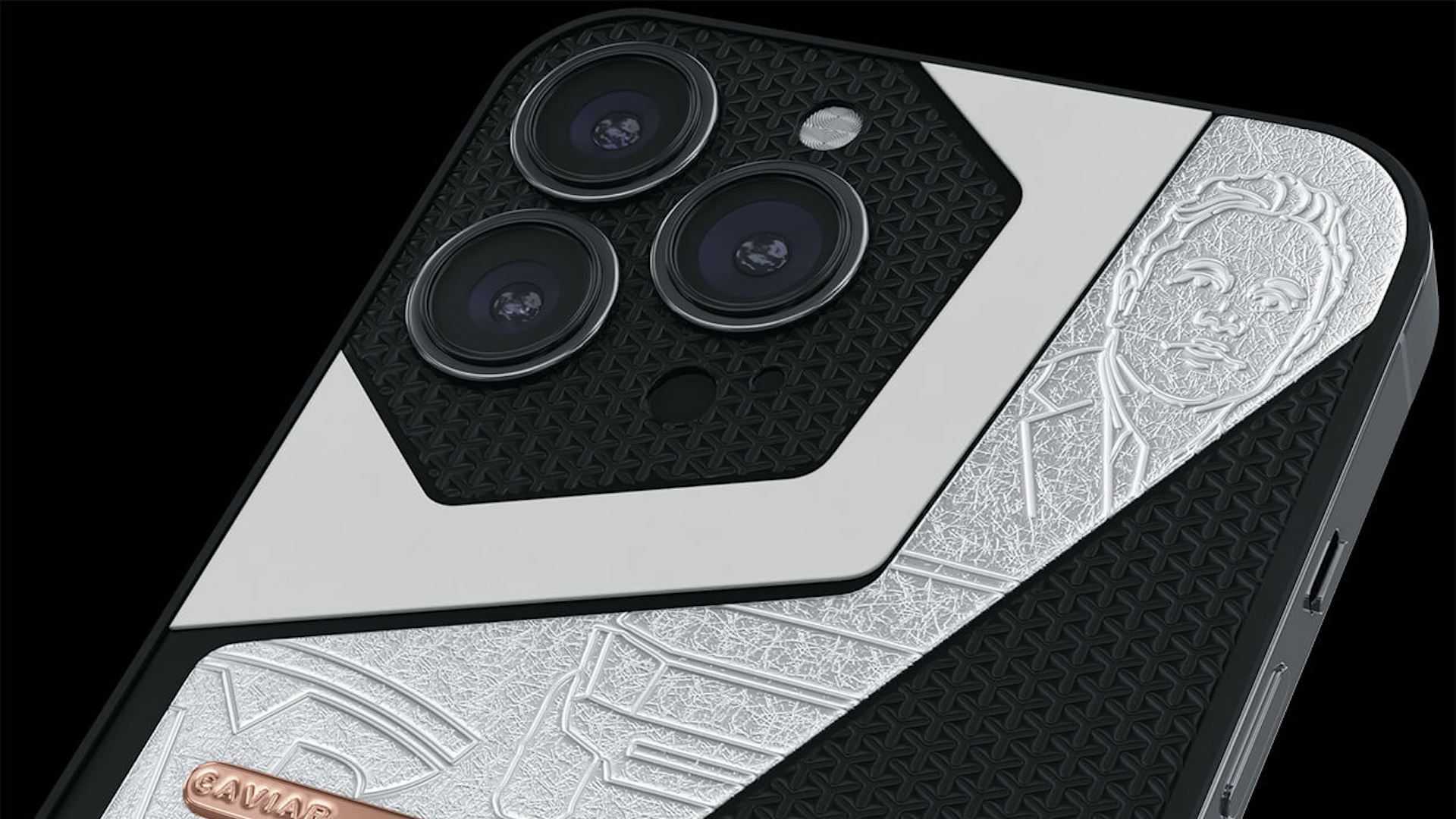 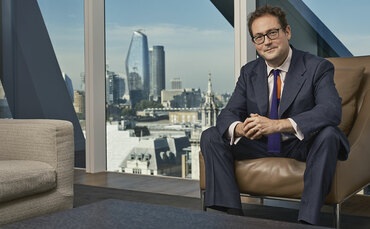