PAI, the consortium backed by Azerbaijani millionaire Nasib Piriyev and including former Queens Park Rangers chief Philip Beard, have been dismissed by West Ham co-owner David Sullivan but remain determined in their efforts to buy the club.

Cottee, who scored 146 goals in 336 as a West Ham player, now joins fellow former Hammers Anton and Rio Ferdinand in backing the bid.

West Ham co-owners Sullivan and David Gold insist they will not be selling to PAI Capital and have branded the firm property developers and not football people. PAI claim they have ambitions to invest in the London Stadium and surrounding Olympic Park.

The two parties have been engaged in a war of words in recent weeks, though, as reported by Standard Sport last week and confirmed afterwards on talkSPORT by Beard, PAI are preparing a fresh bid and now have the backing of Cottee, who is aiming to win over support from fans.

“I’ve been following the bid closely and have had detailed discussions with the PAI team recently,” said Cottee. “Having got to know the people involved and having had the opportunity to learn more about their plans, I’m pleased to announce that I’m fully behind PAI’s bid.

“Everyone knows how much this club means to me. I want the best for the West Ham players, the staff and the fans, and I’m confident that PAI will deliver on all fronts.

“We’ve spoken at length about what is needed – those discussions have included Rio, Anton and the rest of the bidding team – and we are all on the same page about what can be done. There is a real passion from everyone involved, and a confidence that we can reach the goals we have set out to achieve – the first one, of course, is getting the fans to believe in this bid. We want the fans to support this, and I’m hoping that I can help with that conversation.”

PAI Capital are yet to give fans clarity over what their plans are for the club and squad and, despite their previous approach being dismissed as “derisory” by Sullivan, insist they are serious about moving forward with a takeover. 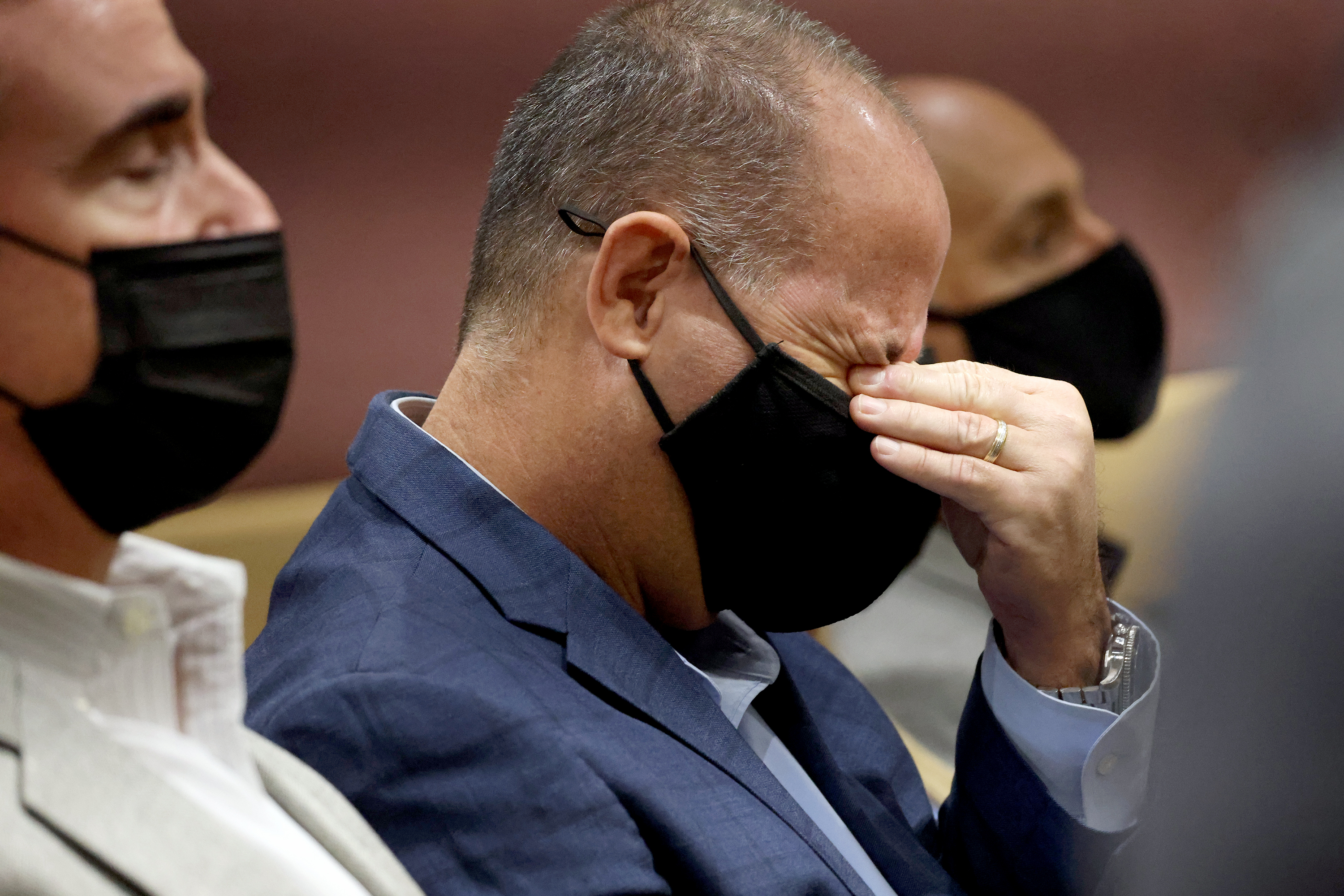