The Irish UFC legend took to social media to post at exactly the right time, as he is known to do, but just moments later squashed fans hopes of an acknowlegement for Paul

The YouTube star won a slit decision over former McGregor vial Tyron Woodley last night, and when McGregor posted a cryptic message about “salivating” after the bell, they put two and two together.

The comments under McGregor’s tweets filled with references to Paul’s performance against Woodley, with many joking that he had been rocked in the fourth round.

But it appears that the Irishman was simply referring to his dinner at the Beverly Hills Hotel, posting a video seconds later of the meal with the caption: “My lobster pasta is on route.”

However, Paul may have been duped initially, as he told reporters at the post-fight press conference that he felt Woodley was a tougher opponent than McGregor.

“We’re on the path to a lot bigger fights, I’m salivating too because I’m just getting warmed up,” he explained. ” Conor McGregor has a lot more to focus on besides me right now.

“I’m five wins in a row and he’s 1-3 in the past four years, so the guy needs to get off his little vodka, whatever the f*** his brand is [Proper 12 whiskey] and start sobering up and getting back in the f***ing gym.”

McGregor’s most recent opponent Dustin Poirier was in attendance at the bout, after he and Paul became friendly when the YouTuber sent him a chain showing McGregor after being knocked out in their second fight.

The social media star and 4-0 professional boxer wore the chain to their trilogy bout, which Poirier won after one round by doctor’s stoppage when McGregor broke his leg.

On the night, in front of a packed house of hometown fans for Paul in Cleveland, Paul was taken past the second round for the first time in his short career by Woodley who showed patience bordering on reluctance.

The hometown favourite was given the nod by two of the judges – a result which left both men perplexed.

Woodley, taking an unorthodox stance, struggled to work through the size difference, as Paul looked impressive with his combination punches.

But for the first time in his career the YouTube star was wobbled in the fourth round when Woodley landed a big right hand that changed the complexion of the bout.

However, he came back into his own, winning the fifth and sixth in front of a capacity hometown crowd in Cleveland, Ohio before Woodley went to work in the seventh.

But Paul showed his mettle in arguably the most impressive and mature performance in the history of ‘YouTube Boxing’, taking the eight round decision over the veteran Woodley.

Meanwhile, McGregor is currently in California, Paul’s former home for a number of years, nursing his broken foot at the plush Beverley Hills Hotel.

He has been training and meeting with celebrities during his time off, and just weeks after suffering the gruesome injury during his trilogy with Poirier at UFC 264, McGregor removed his cast last week. 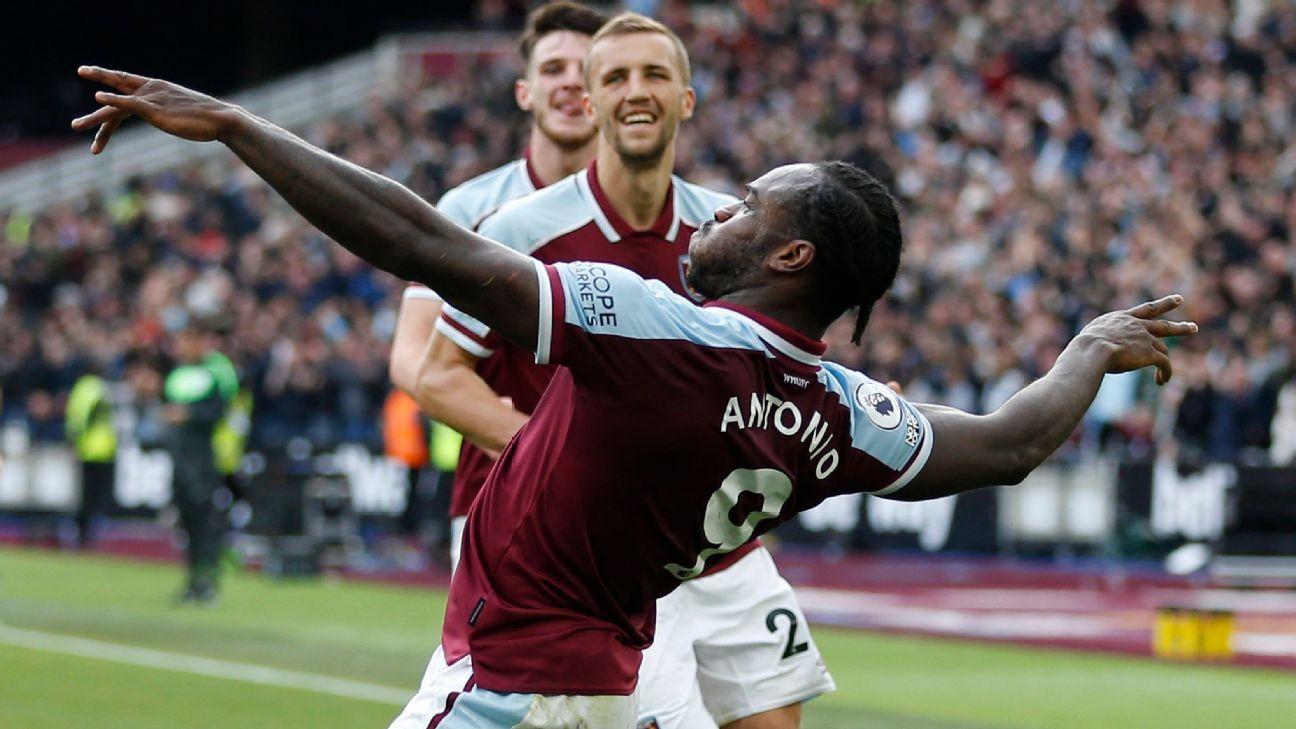 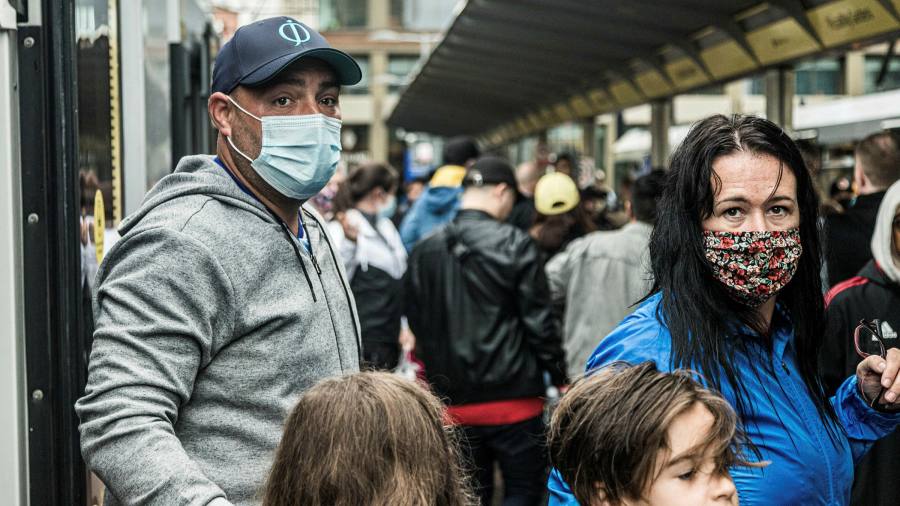 Sunak not planning big economic restrictions to deal with Covid