Strolling with his family in the sunshine, this is football miracle Christian Eriksen who collapsed and “died” during a match at the Euros last month.

The Danish midfielder and dad of two was spotted in Copenhagen pushing a pram on a day out with girlfriend Sabrina Kvist, their three-year-old son and baby daughter.

Former Spurs star Christian, 29, was discharged from hospital last month after a successful operation to fit a defibrillator implant.

Millions of TV football fans were left stunned as he had to be resuscitated on the pitch at Parken in the Danish capital after a cardiac arrest during his side’s 1-0 Euro 2020 defeat to Finland.

The Denmark team doctor later said that at one point “he was gone”. Christian and Sabrina had been living in Italy where he starred for Inter Milan.

But it emerged on Friday he may be unable to play for them again due to strict Italian protocol on heart-starting devices.

Francesco Braconaro, of the Italian FA’s technical-scientific committee, told Radio Kiss Kiss: “Christian Eriksen cannot be given the all-clear to play in Italy.

“If the player has the defibrillator removed, therefore confirming the pathology can be resolved, then he can return to play for Inter.”

Eriksen was fitted with an ICD during his six days in hospital following his collapse.

The device is connected to his heart via wires and sends electric impulses to correct irregular rhythms.

It is highly unlikely that Eriksen would have the device removed.

Danish team doctor Morten Boesen said on June 18, shortly after the Inter Milan midfielder was released from the hospital: “This device is necessary after a cardiac attack due to rhythm disturbances.

“Christian has accepted the solution and the plan has been confirmed by specialists nationally and internationally who all recommend the same treatment.” 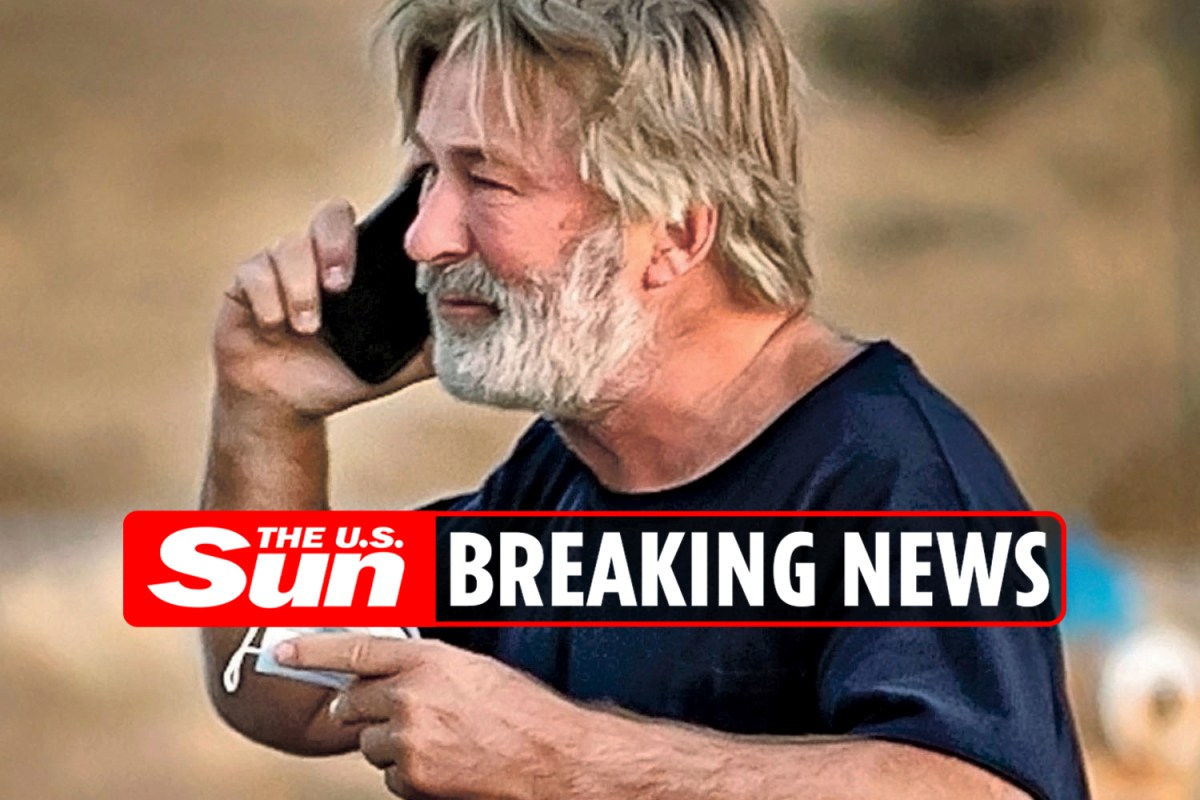 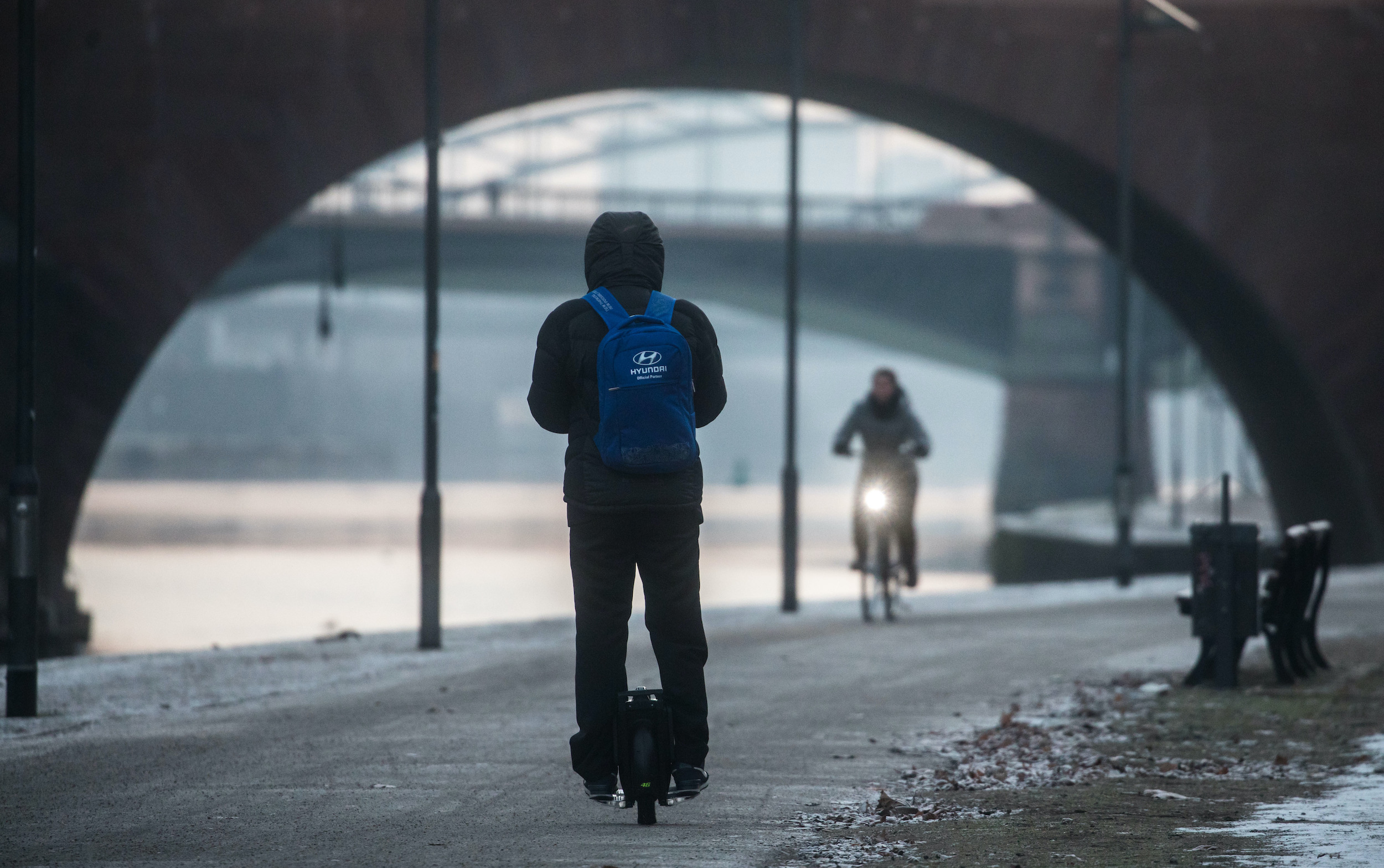 Is it Safe to Ride an Electric Unicycle in the Rain? – MotorBiscuit
9 mins ago 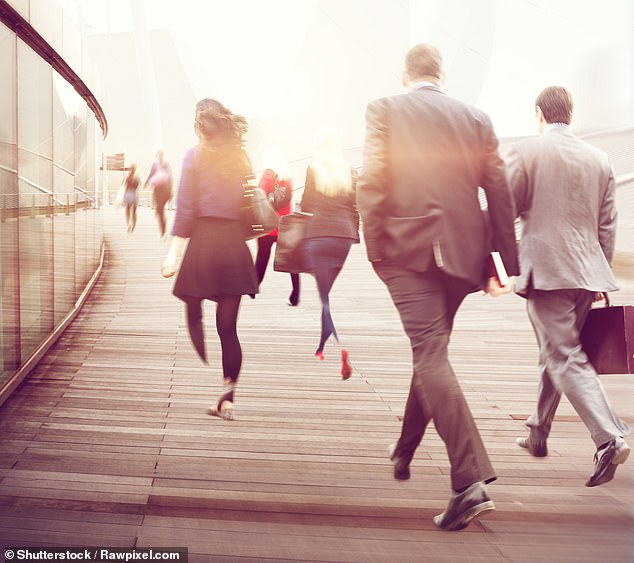 Britain’s economy picked up pace this month
11 mins ago