Chelsea have been handed a tough start to Thomas Tuchel’s first full Premier League season, with a number of their top-four rivals scheduled in the opening months of the campaign.

Tuchel, who was appointed in January, helped oversee a dramatic turnaround in fortunes after the Blues endured a difficult run under Frank Lampard.

That run of form ultimately earned Chelsea a place in the Champions League spots, something which had looked highly unlikely just weeks before.

Of course, their exploits in domestic football were completely eclipsed by their efforts in Europe as they ended the season being crowned as European champions.

The German has hinted that it will be a summer of evolution rather than revolution, as he looks to tinker his squad ready for a title challenge.

And their credentials will be immediately put to the test after Premier League bosses scheduled fixtures against a number of teams vying for the top-six in the opening weeks of the season.

They will start the season with Crystal Palace at home, before trips to Arsenal and Liverpool in consecutive weeks.

It’s then upwardly mobile Aston Villa at Stamford Bridge, leading on to a visit to the Tottenham Hotspur Stadium and a home clash with the team they beat in the Champions League final, Manchester City.

If they can get through that run of fixtures unscathed, they will be confident of putting together a run of victories against sides they will be expected to overcome.

How many points will Chelsea get from their opening six Premier League fixtures? Let us know

The traditional Boxing Day game will see Chelsea face Dean Smith’s side at Villa Park, before a New Year’s Day match against Liverpool.

Chelsea will hope to still be in title contention come the end of the season, and if they are, they could have a real advantage, with what looks on paper at least, a rather favourable run in, although there is a fixture with Manchester United at Old Trafford that both sides will hope has massive consequences on the title race. 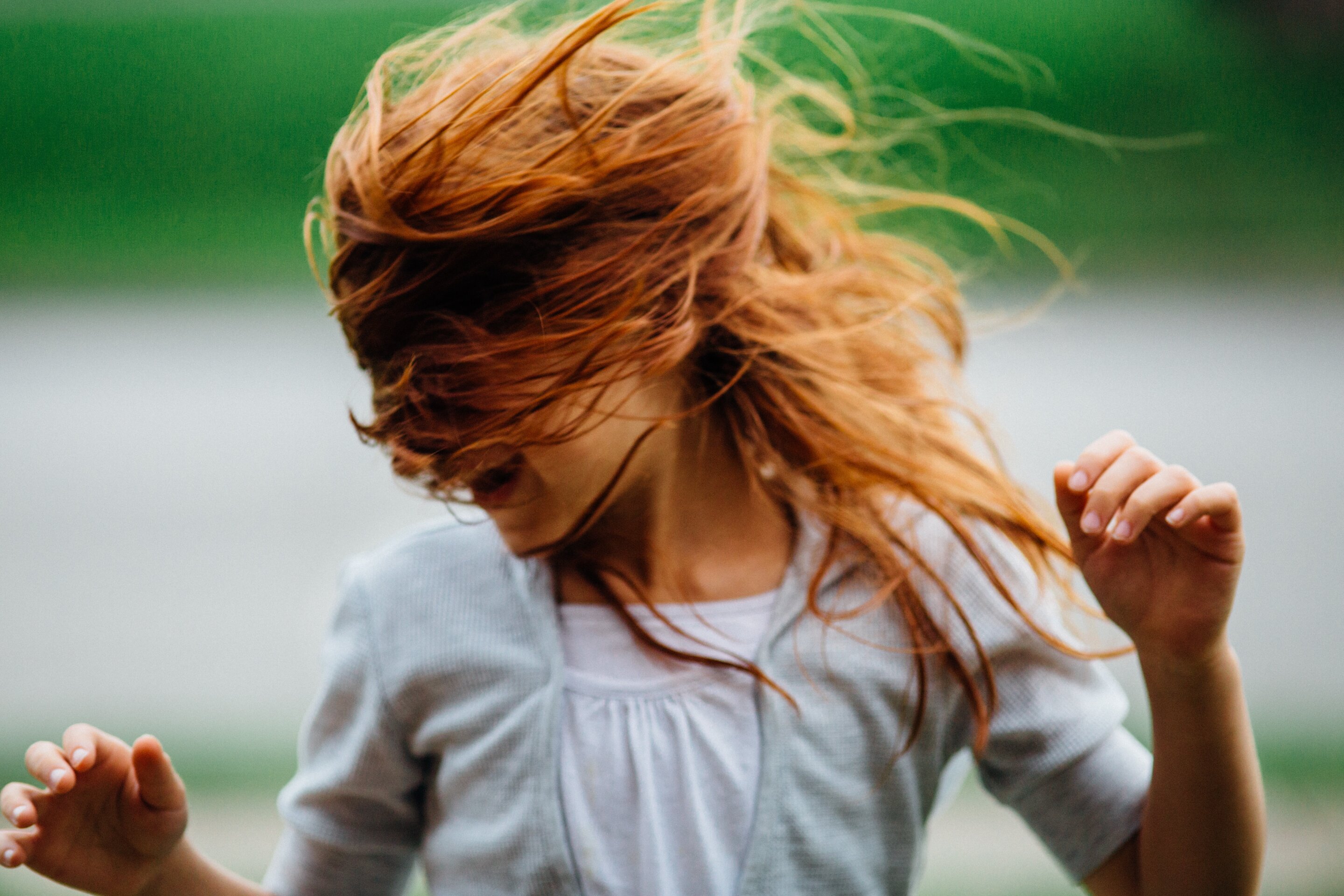