Chelsea and Spurs meet in a pre-season friendly tonight as the London rivals step up their preparations for the new Premier League season.

The three capital clubs are each hosting a round-robin fixture at their home stadium, with funds raised to be split between mental health charity Mind and the clubs’ respective foundations.

Next up it is Chelsea vs Tottenham at Stamford Bridge, where the Blues will be parading the Champions League trophy and are expecting a near-capacity crowd.

As for Spurs, their pre-season preparations have been struck by Harry Kane’s refusal to train as he tries to push through a move to Manchester City, but tonight’s game will at least offer fans the chance to see new manager Nuno Espirito Santo go up against Thomas Tuchel.

Follow all the action with Dan Kilpatrick LIVE at Stamford Bridge!

Live stream: The match will be available to watch on the Chelsea website, the Tottenham website and Chelsea’s 5th Stand app for £7.99.

The price also includes Chelsea vs Tottenham Women which kicks off at Stamford Bridge at 4:45pm before the men’s game, with £4 from the fee going to charity.

TV channel: The match will not be broadcast on traditional channels in the UK, but those with access to smart TVs will be able to live stream the game via the sites and apps previously listed.

With no Harry Kane and all the uncertainty around his future, a win would give Spurs a much-needed lift ahead of the new season. But Chelsea will want to put on a show in front of their fans on the day they are parading the Champions League trophy around Stamford Bridge.

Mason Mount and Thiago Silva have reported back for pre-season training with Chelsea this week, as have Euro 2020 winners Jorginho and Emerson.

The four players have got straight to work at the club’s Cobham training ground and joined in with the rest of the players who featured in Sunday’s 2-1 win over Arsenal.

There will be no Harry Kane for Tottenham, with the England captain not yet back in pre-season training amid interest in him from Manchester City.

Giovani Lo Celso and Pierre-Emile Hojbjerg are back in training at Spurs having returned earlier than expected after their exploits at the Copa America and the Euros.

Chelsea vs Tottenham is scheduled for a 7.45pm BST kick-off today.

The match will take place at Stamford Bridge in London, with a near-capacity crowd able to attend.

Tickets for the match are currently on sale on Chelsea’s website, with £5 from each ticket donated to Mind and the Chelsea Foundation.

Hello and welcome to our live coverage of tonight’s Mind Series pre-season friendly between Chelsea and Tottenham at Stamford Bridge! 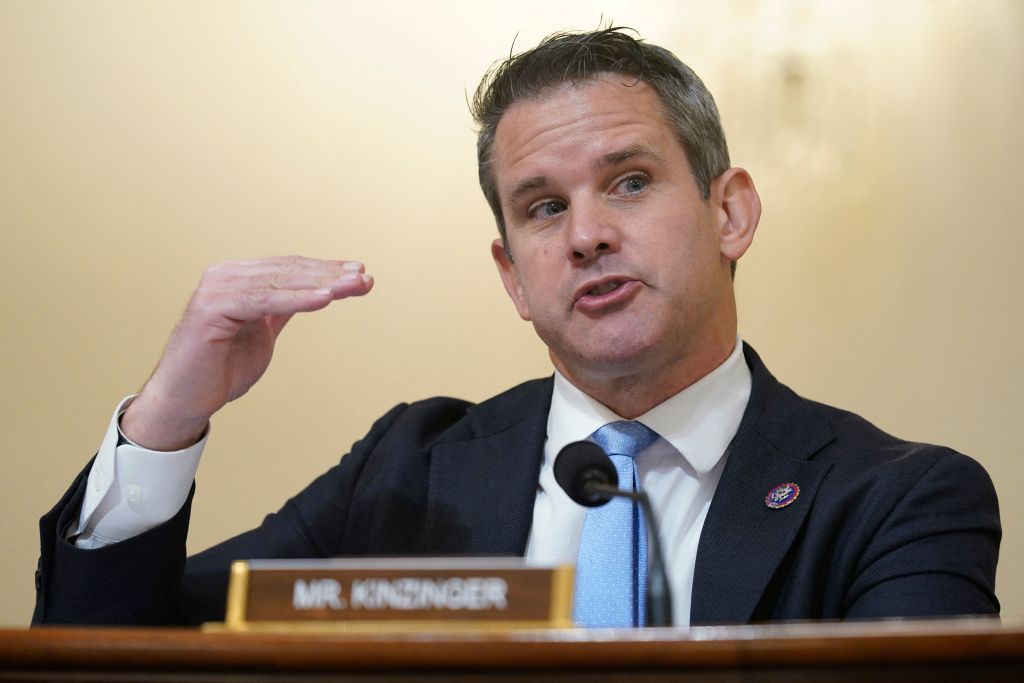 Adam Kinzinger admits “Trump is winning,” urges GOP to stand up to “lies”
2 mins ago

Adam Kinzinger admits “Trump is winning,” urges GOP to stand up to “lies” 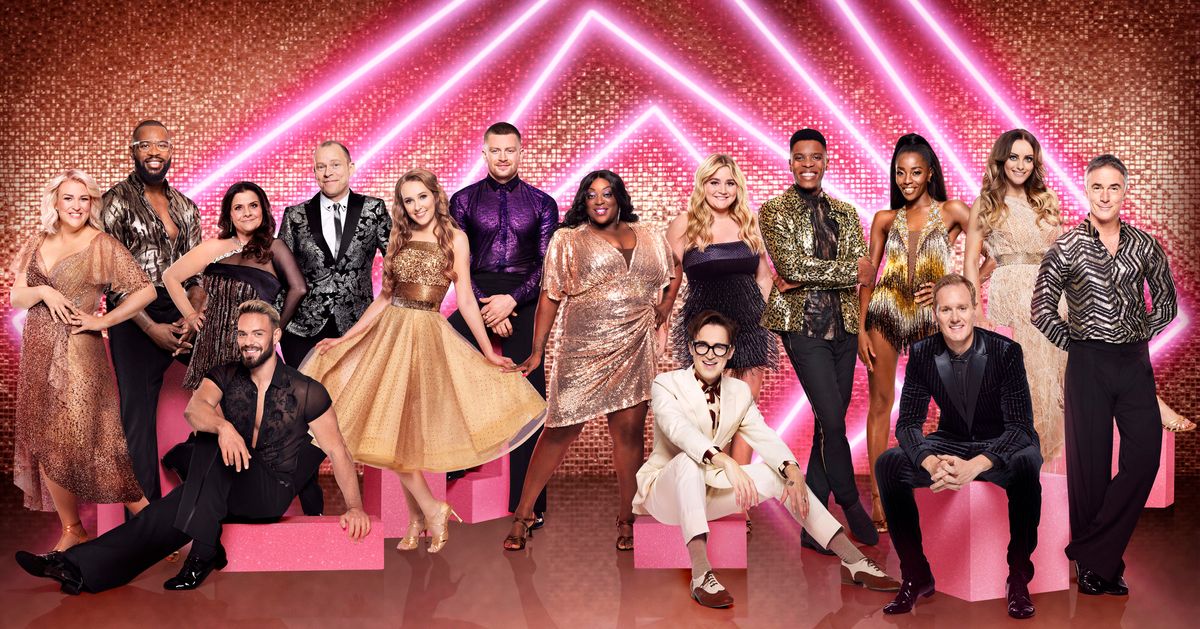