Thomas Tuchel is ready to make a “massive” statement in this season’s title race.

And the Chelsea boss will have no fears of Manchester City thanks to his incredible hold over managerial rival Pep Guardiola.

After taking over at Chelsea last January, Tuchel beat City at the Etihad in the Premier League, beat them in the FA Cup semi final and then, most significantly of all, in the Champions League final in May.

Chelsea defender Trevoh Chalobah warned that City will carry a big “danger” as Guardiola’s men look for revenge but this is also a chance for the challengers to lay down a marker for the reigning champions.

Chalobah said: “It’s very important, it’s massive for us because of where we both are in the league right now.

“I think we’ve done well in big games this season against big opponents and it’s another chance for us to go out there and show what we’ve got, what we’re about and the way we’ve started this season, we should go into the game full of confidence.

“They’re a very good side, full of quality players and we know the dangers they can cause but we’ll be ready for them.

“But we’re very confident, full of belief with the quality players that we have. We go into every game, no matter who we play, ready to be ruthless in front of goal and defending our box as well and I think we’ve done that very well so far this year.”

Tuchel has made such an impression at Stamford Bridge that it is easy to forget that this is the manager who took charge just eight months ago.

The German won the Champions League but is now undoubtedly eyeing the Premier League title and, after signing Romelu Lukaku for £97.5m in the summer, Chelsea could prove to be City’s closest challengers.

Chelsea have strength in depth with Chalobah insisting the mindset in the dressing room is not jury trying to win one trophy but going for everything this season.

They have City followed by Juventus in the Champions League and, even with players missing, they have strong cover highlighted by Kepa Arrizabalaga stepping in for Edouard Mendy and being a hero in the penalty shoot-out win over Aston Villa in the Carabao Cup.

Chalobah said: “We want to win every game, be in contention for every cup this season, we want to try and win everything. That’s our mentality and it’s good that we won in the cup and now we can focus for the weekend.

“That’s what you call a team player really. When he is needed, he’s always ready to do the job and gets it done. He’s had two penalty shoot-outs this season, done brilliant and won them both.

“That just shows that every player in this squad is important to the manager, to the team and it doesn’t matter if they’re playing or not. The manager just asks for us all to be ready… and we’re always ready.

“I’ll be ready no matter what, I’ll always be ready to play and always ready to come on and play when needed. I see it that when I do get the chance to play, it’s also my chance to impress.” 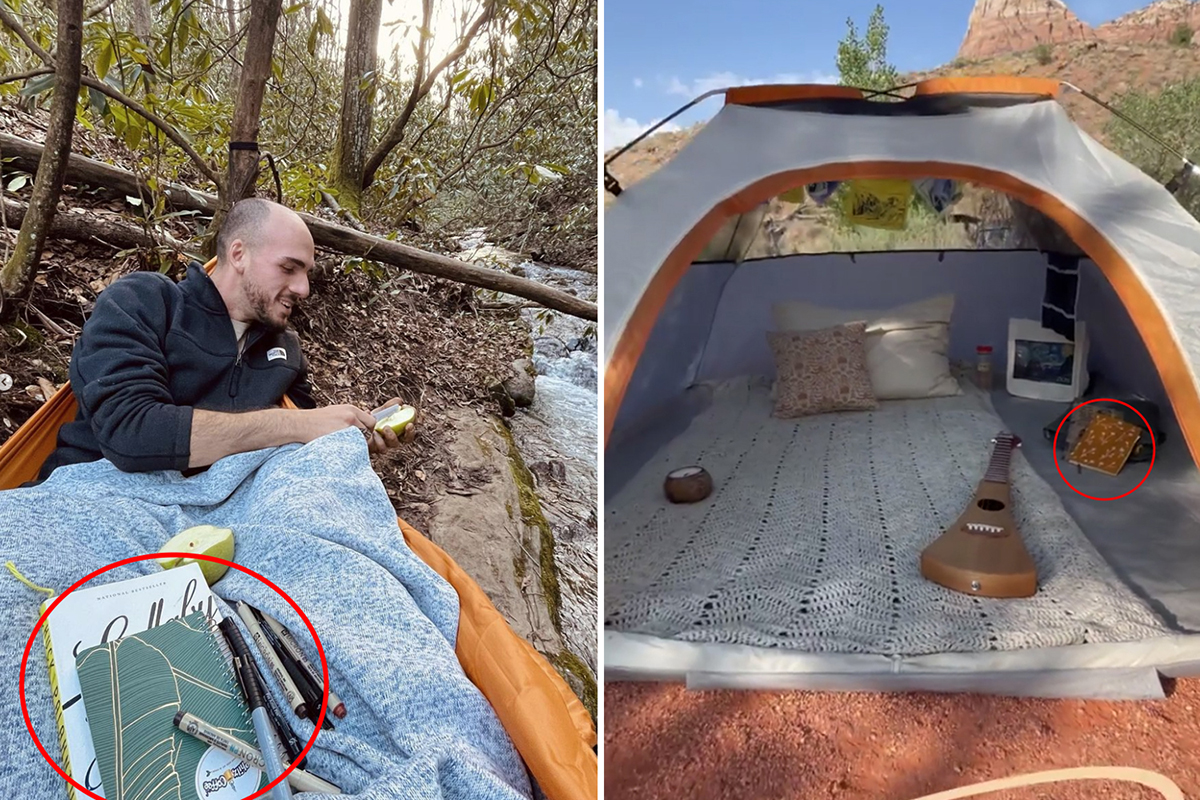 Are any of THESE books belonging to Brian the one found by FBI near remains?
5 seconds ago

Are any of THESE books belonging to Brian the one found by FBI near remains? NFL reporters pick possible trade targets: Which players could be moved before the deadline?
8 mins ago 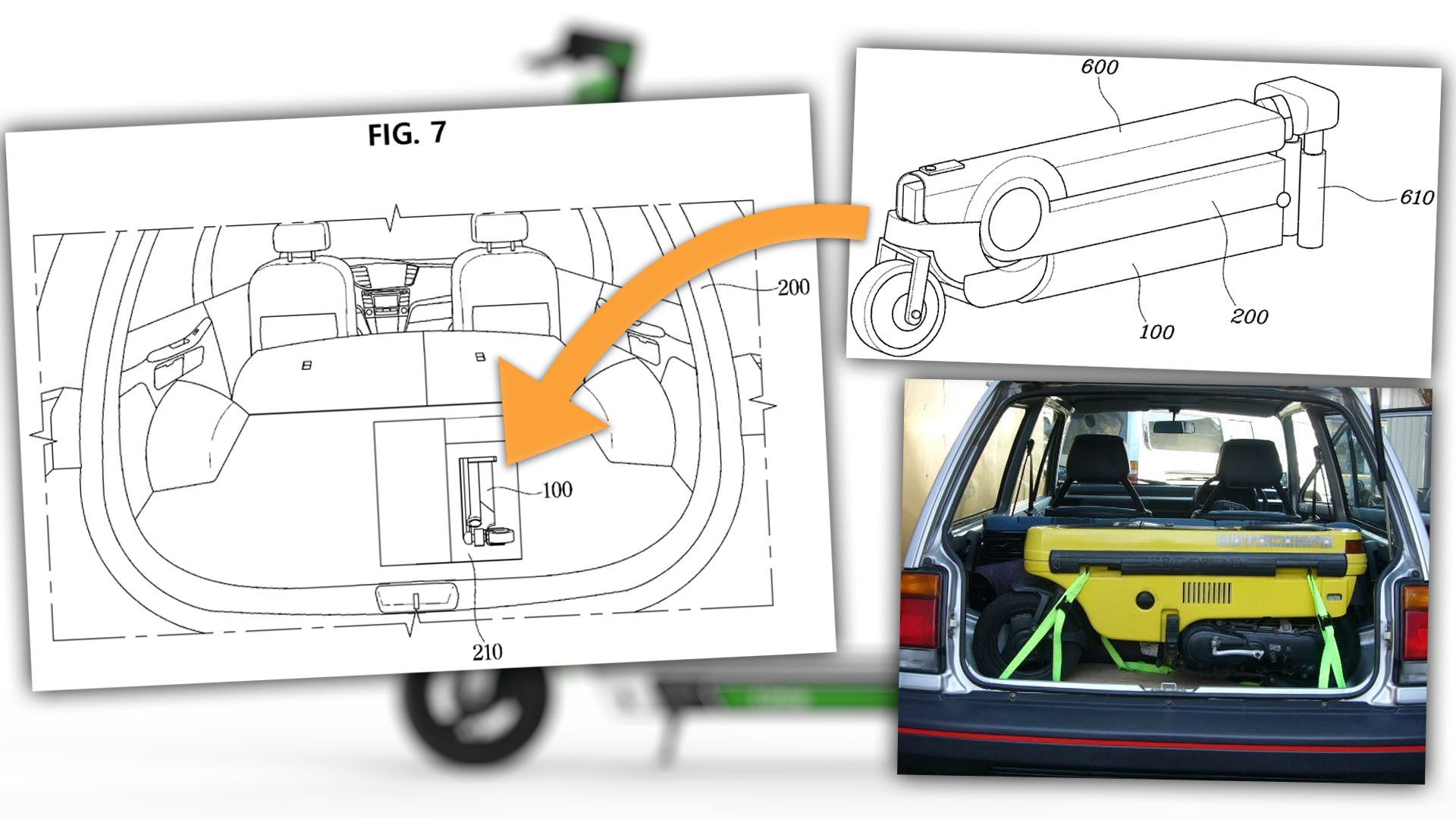