Romelu Lukaku has re-joined Chelsea from Serie A outfit Inter Milan in a move that has cost the Blues £97m, smashing their club transfer record.

The Belgian forward is expected to enjoy a significant wage increase with the Blues, penning a five-year deal worth £350,000 per week, though that could lower to around £200,000 per week after tax.

The 28-year-old leaves Inter after two seasons, the most recent of which he helped guide the Nerazzurri to their first Serie A title in more than ten years.

And the striker is delighted to seal his return to Stamford Bridge as he committed his future until 2026.

He said: “I’m happy and blessed to be back at this wonderful club. It’s been a long journey for me: I came here as a kid who had a lot to learn, now I’m coming back with a lot of experience and more mature.

“The relationship I have with this club means so much to me, as you know. I have supported Chelsea as a kid and now to be back and try to help them win more titles is an amazing feeling.

“The way the club is going fits my ambitions perfectly at 28 and just coming off winning Serie A. I think this opportunity comes at the right time and hopefully we can have a lot of success together.

“Since I left Chelsea, it’s been a long journey with a lot of ups and downs, but these experiences made me strong and the challenge is to try to help the team win some more trophies. I can’t wait to get started and to help the club achieve more success.”

Chelsea director Marina Granovskaia added: “Romelu Lukaku is quite simply one of the world’s best strikers and goalscorers. We are absolutely delighted to be bringing him back to the club he loves, and are excited to be adding his talent to our Champions League-winning squad.

“We are of course looking to build on last season’s success, and Lukaku will play a big role in achieving our targets. I’m sure all Chelsea fans will join me in saying welcome home, Romelu!”

Lukaku first arrived in England in 2011 to ply his trade for Chelsea, spending three years at the club before he eventually called time on his Blues career to join Everton on a permanent basis in 2014.

He enjoyed three years at Goodison Park before signing for Manchester United in 2017 for £75m, spending a further two seasons at Old Trafford before he upped sticks to Italy to join Inter Milan.

Over the course of his respective stints at Chelsea, Everton, Man Utd and a loan spell at West Bromwich Albion, Lukaku already has 113 Premier League goals to his name. 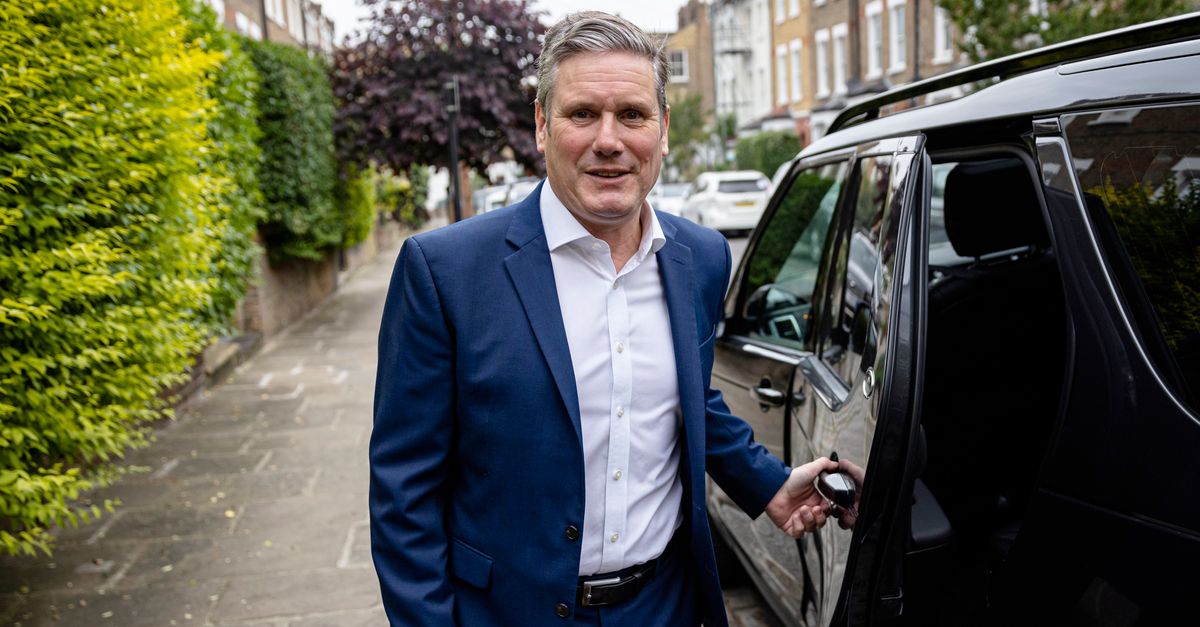 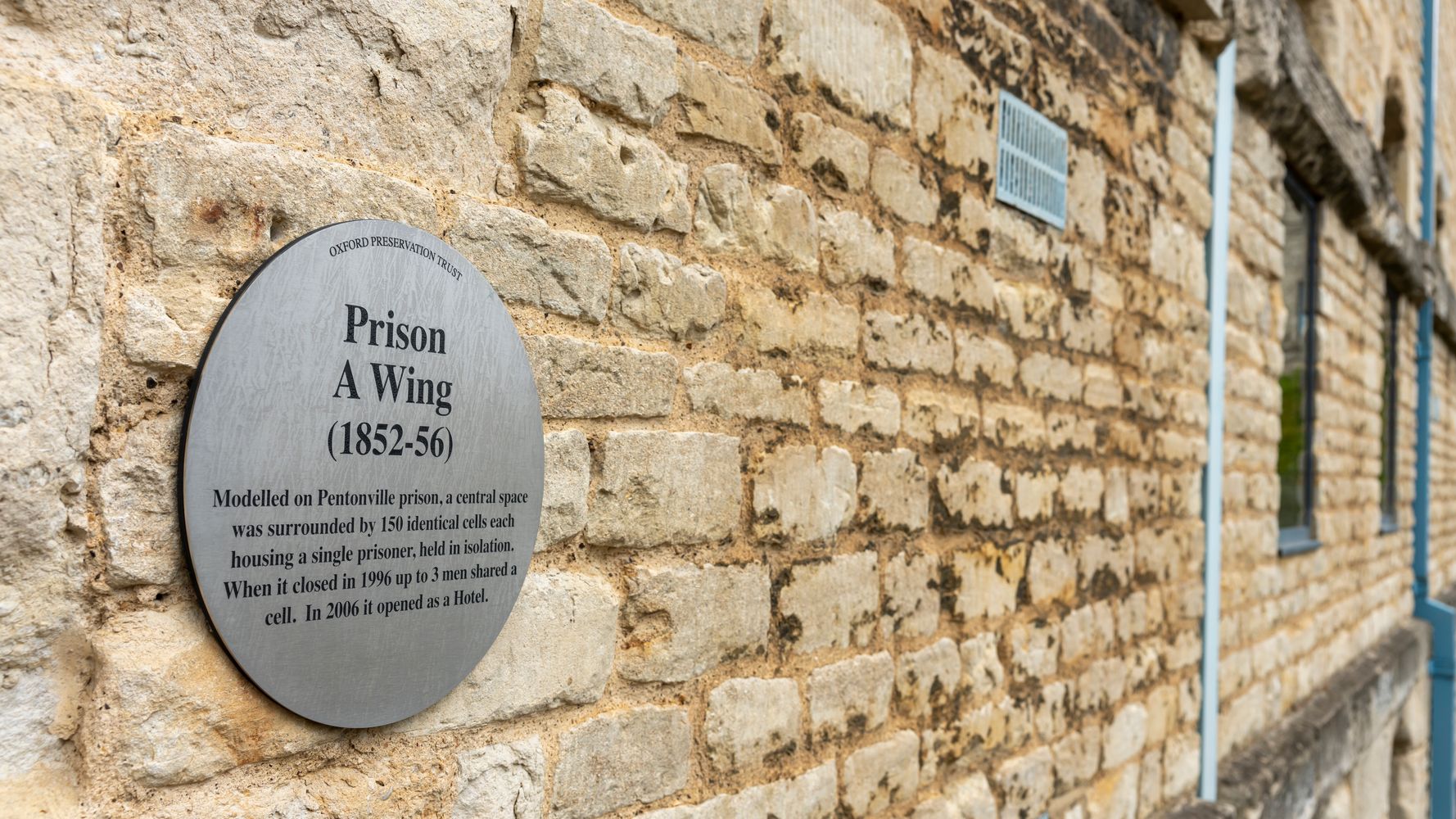