A Wembley final against Tottenham, clinched by Aymeric Laporte‘s late header, is not even City’s most important cup match this week, with Wednesday’s Champions League semi-final first leg against Paris Saint-Germain more significant for everyone at the club.

And yet, as City’s players celebrated in front of their supporters at the final whistle – forming little huddles of celebration, while Guardiola went from man to man hugging them riotously – there was an extra poignance to this triumph, and not just because it was a record fourth League Cup in a row.

This win came at the end of one of the game’s most tumultuous weeks, in a competition that is the crown-jewel of the English Football League and a physical representation of the pyramid, which the owners of City and Spurs conspired to destroy.

The League Cup would be been utterly diminished by a closed-shop European Super League, so to see City’s players celebrate in front of 2,000 of their supporters to Oasis’s Wonderwall at Wembley meant something.

Guardiola’s side had to beat Bournemouth, Burnley, Arsenal, Manchester United and finally Spurs – who fought hard but were outclassed – to win this competition.

For all their petrodollars, this was still success fundamentally earned by the players on the field, rather than plotted by their owners in a boardroom.

For Tottenham, fellow collaborators in the failed Super league project, the same sentiments would have held true if they had managed to win a first trophy in 13 years under interim head-coach Ryan Mason.

The fact their players were so obviously crushed at the final whistle, many dropping to the pitch, only underlined the absurdity of their owners’ arrogance in assuming they could end the spirit of competition.

On balance of play, City were deserved winners, utterly controlling the first 45 minutes but sorely missing a finisher. They remained on top in a more even second half, although Giovani Lo Celso went close and Spurs occasionally threatened on the break.

Laporte’s 82nd-minute goal was still a sucker-punch for Tottenham, not least because the Spaniard might have been sent off in the first half for two cynical tactical fouls on Lucas Moura, only the second of which was penalised with a yellow card by referee Paul Tierney.

He rose to head home Kevin de Bruyne’s free-kick magnificently, finally beating Hugo Lloris, a feat none of City’s myriad of star attackers managed, for all their dominance.

The fallout from Tottenham’s Champions League Final defeat was coloured by the question of whether Kane should have started after injury, and you wondered before this game if a similar narrative might develop.

Mason admitted pre-match that Kane had effectively declared himself fit after the ankle injury suffered at Everton last Friday, and the absence of Gareth Bale from the starting XI suggested Lucas and Heung-min Son were set to do the England’s captain’s hard running.

Kane barely had a sniff in the first half, which Spurs spent pegged back into their own third, completely unable to break as City smothered them in a manner which suggested Guardiola’s side had two or three extra men.

But when he did finally have space to shine, he flicked the ball brilliantly over Ruben Dias and charged forward, only to be caught by the centre-back.

As Spurs grew into the game, Kane was one of their better players, producing a number of pieces of quality after the break, including a fine counter-attack which was fluffed by Pierre-Emile Hojbjerg and Sergio Reguilon.

If he was a touch more sluggish than usual, the decision to start him was still fully justified.

Spurs’ inability to get over the line again will have hurt Kane as much as anyone connected with the club, leaving him still without a trophy and with a first-hand look at what winning one meant to City’s players.

Kane could easily grace this City side, and had he been playing in blue the match would have been over by half-time.

Amid the talk of Kane’s future, it was also impossible to avoid the question of whether this was the last opportunity for Kane to win something with his boyhood club.

Despite a one-sided contest, Mason could take encouragement from his players’ effort, as they held City at bay until the final 10 minutes to give themselves a chance of a smash-and-grab.

City’s quality and pressure always felt likely to tell, however, and the pattern of the match, if not the scoreline, laid bare the enormous gulf between these two teams.

Nowhere is that more evident than in the dugout right now, with City boasting one of the world’s most celebrated coaches and Spurs managed by a novice in 29-year-old Mason.

For all the encouraging noises about Mason’s approach in Wednesday’s win over Southampton, he got his it wrong on the day against City.

Spurs were determined to play out from the back but missed Tanguy Ndombele, the only player who would have stood a chance at beating City’s relentless press, leaving them under constant and sustained pressure with no way of releasing it.

Mason’s substitutions also felt odd, hooking Lucas and Lo Celso – who forced Zack Steffen into a great save in Spurs’ best chance of the afternoon – for Moussa Sissoko and Gareth Bale.

Lucas and Lo Celso were probably Spurs’s brightest players and their removal felt like a misstep, emboldening City to get back on the front foot.

While Mason will always be one of Tottenham’s favourite sons, this match was a reminder of why they need an experienced full-time coach, to maximise their quality and help them get closer to City in the long-term.

Sources: Kane tells Spurs he wants to leave
4 mins ago 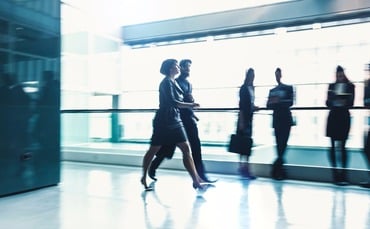 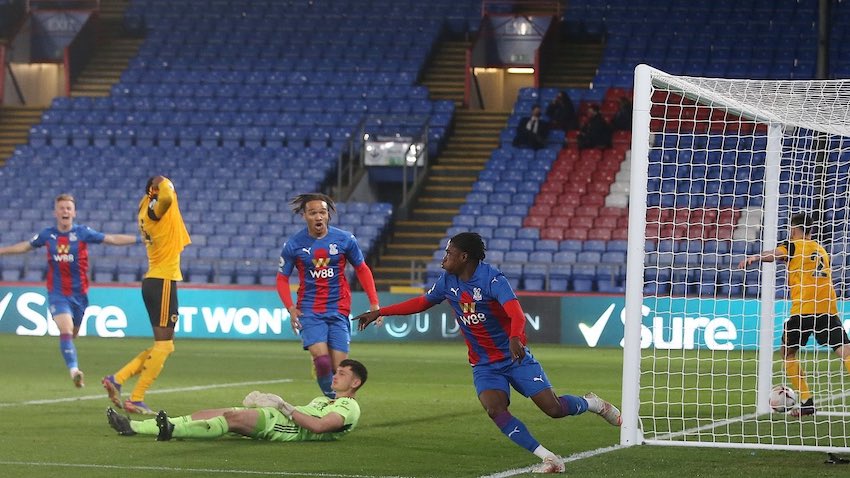