Billy Joe Saunders’ unification clash with Canelo Alvarez has been plunged into doubt after the Brit failed to show up to their pre-fight face off.

The two are set to face off in Dallas on Saturday, with the WBA, WBC and WBO super-middleweight championships at stake.

But a dispute over ring size has left the fight at risk, with Saunders’ team claiming a ring smaller than 22ft would be “unacceptable”.

“I just want a fair shake of the dice.”

Tyson Fury took to social media, claiming: “I got off the phone with Billy Joe. It seems like they are trying a lot of tricks in Texas with him.”

And the preparation has now taken another twist with Canelo left stranded at what was supposed to be a promotion event at the AT&T Stadium.

Fellow Brit John Ryder is now set to flow out to Dallas on Wednesday and is ready to replace Saunders, if he does indeed pull out.

Ryder has been preparing to a super-middleweight fight in June, but has hinted he would be prepared to step in with the pound-for-pound king, if the Saunders fight falls through.

“Put it this way, it’s a bit earlier than scheduled but I’m definitely going to pack my gum shield and protector just in case,” Ryder told Boxing News.

“That’s the sport we’re involved in. Especially with Covid, how many times have you seen fights pulled last minute with positive tests coming through?

“I’m going there tomorrow regardless, what’s an extra couple of ounces for a protector and a gumshield?

“What’s the saying? Have gloves, will travel, that’s me.” 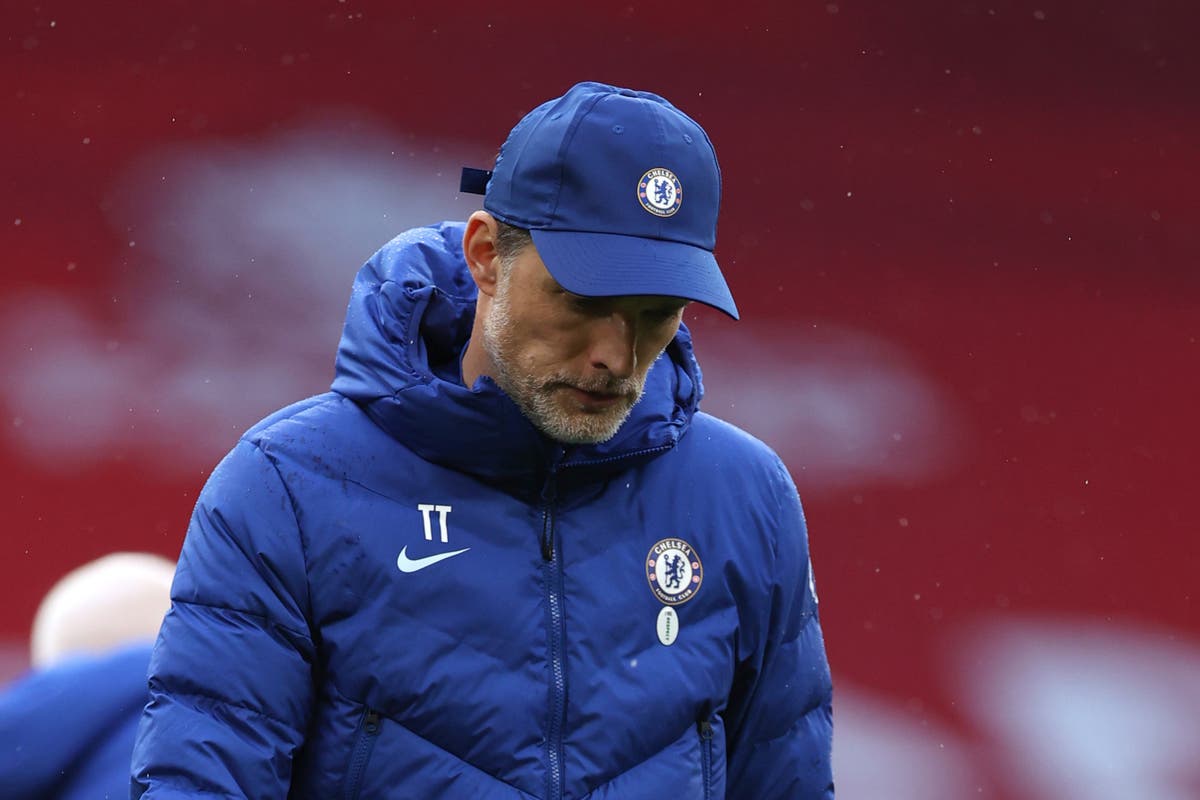 Tuchel hits out at Premier League’s scheduling of Leicester game 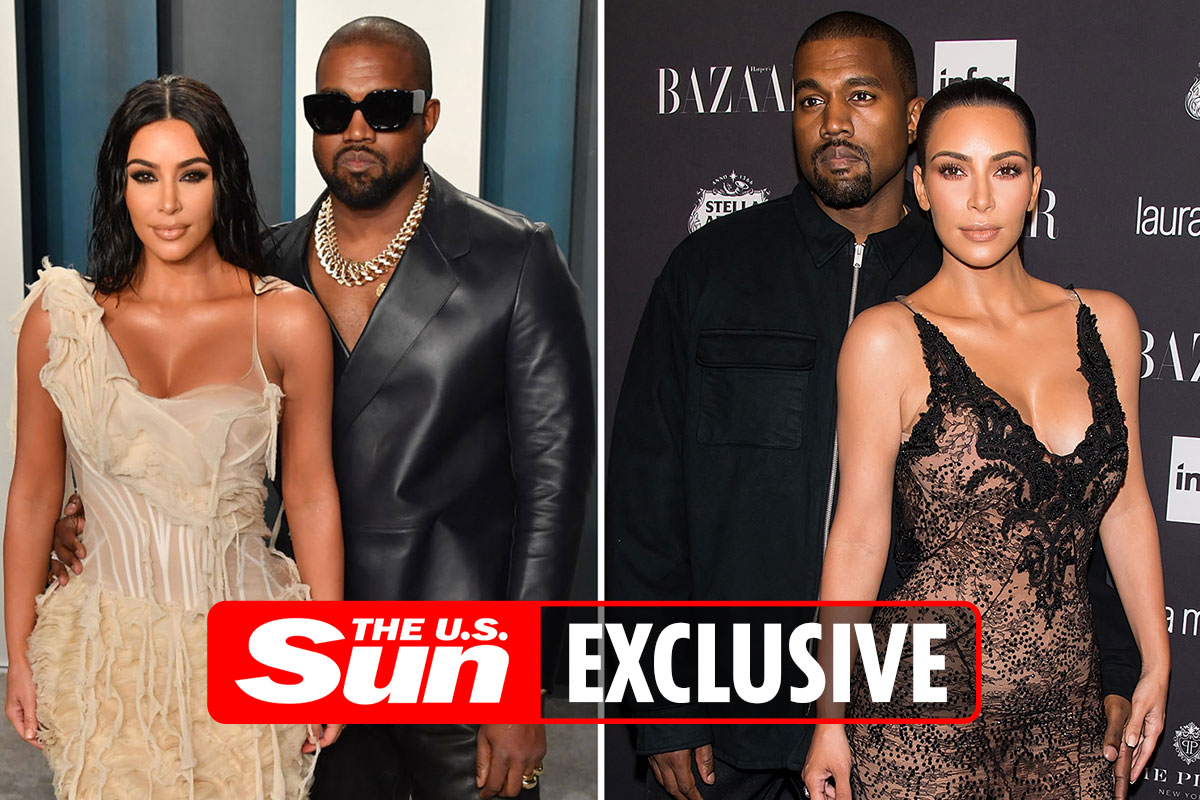