rentford have confirmed they will take the knee ahead of their matches this season.

The club, who will be competing in the Premier League for the first time this year, have not done so since February as they felt the gesture had lost its impact.

Their stance, however, has changed ahead of the new season as they believe the collective of all clubs taking the knee will send a strong message.

The Premier League confirmed on Tuesday that all clubs would take the knee and Brentford have agreed to join in the show of support against discrimination.

Striker Ivan Toney, however, will not take the knee as he continues to make his own personal statement before matches this season.

“Brentford FC can confirm that our players will take the knee before all First Team matches in the coming season,” said the club in a statement.

“Our players and staff held meetings to discuss whether or not to take the knee at kick-off, having not done so since February.

“Taking the knee will not on its own solve the problem of racism but it will continue to draw attention to the discrimination that exists within football, as well as society generally.

“We all saw the support that the act of taking the knee received from fans before matches during Euro 2020. With fans now back at stadiums for the upcoming season we want to play our part in keeping the fight against discrimination at the forefront of the agenda.

“As well as taking the knee, we will continue to invest our time and energy into taking concrete steps towards making football more respectful, fair and equal for everyone.

“We will continue to be at the forefront of the fight against abuse and hate on social media platforms. Our actions as a club will also demonstrate our commitment to equality.

“The Club respects the rights of all individuals to show their opposition to discrimination and racism in whichever way they feel is most appropriate to them.

“During our meetings to discuss these issues, Ivan Toney told us that he would prefer not to take the knee and will continue to make his own personal statement before matches this season. Brentford FC stands fully behind Ivan’s decision and will continue to support him in any way we can.” 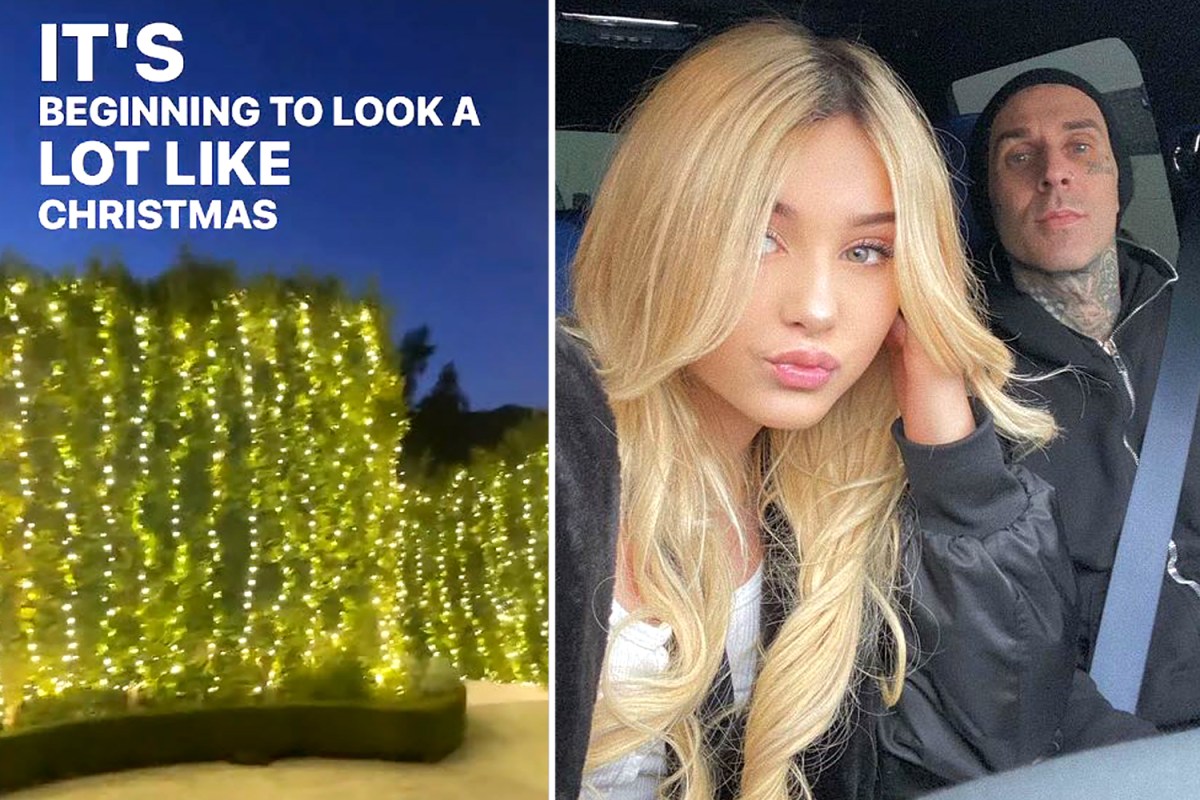