It was a cagey, breathless encounter with any semblance of space in the midfield quickly snuffed out as soon as it materialised. But ultimately, for all the puff, there was little to show as both managers had to make do with a point.

No doubt Thomas Frank will be the happier of the two. Brentford have four points and two clean sheets from two London derbies.

Patrick Vieira has his first point as Palace boss, but with away trips to West Ham, Liverpool, Arsenal and Manchester City, as well as a home game to Tottenham before the end of October, the Frenchman might view rue the missed opportunity against the newly promoted side.

Especially as the best chance of the game fell to one of his own. Connor Gallagher, on loan from Chelsea, was the standout performer in the opening 10 minutes, covering just about every blade of grass in the ground as the home fans urged their team forward.

He ran a delicious line against the Brentford back three and collected a Wilfired Zaha pass. His touch was heavy but he still managed to wrap his right boot around the ball with intent. It cannoned into the near post and again off the upright but did not bulge the net. That would prove a sign of things to come.

Brentford grew in the game but space remained a hard won luxury. The visitors stacked their midfield with five willing runners while Palace’s wide men in Zaha and Jeffrey Schlupp were forced to come deep to help out.

Eventually the Bees grew into the contest and they finished the first period strongly, with Bryan Mbeumo hitting the woodwork with a curled free-kick onto the top of the crossbar.

The opportunities kept coming for the Premier League new boys and Ivan Toney should have opened his top-flight account three minutes after the restart.

Sergi Canos picked him out with a corner, but the forward mistimed his jump and the ball came off his shoulder, which allowed Vicente Guaita to punch clear.

Palace did respond and Christian Benteke headed over from eight yards after Joel Ward had got to the byline as the full-blooded nature of the London derby showed no signs of slowing, after Frank Onyeka once more needed treatment having been mocked in the first half by the home faithful for a spell down injured.

Onyeka was soon replaced but only after team-mate David Raya had been forced into a finger-tip save to deny James McArthur’s crisp effort with 21 minutes left.

As the seconds ticked away in south London, the tension increased and Palace wanted Christian Norgaard shown a second yellow late on, but referee Martin Atkinson kept his cards in his pocket as it finished goalless in SE25. 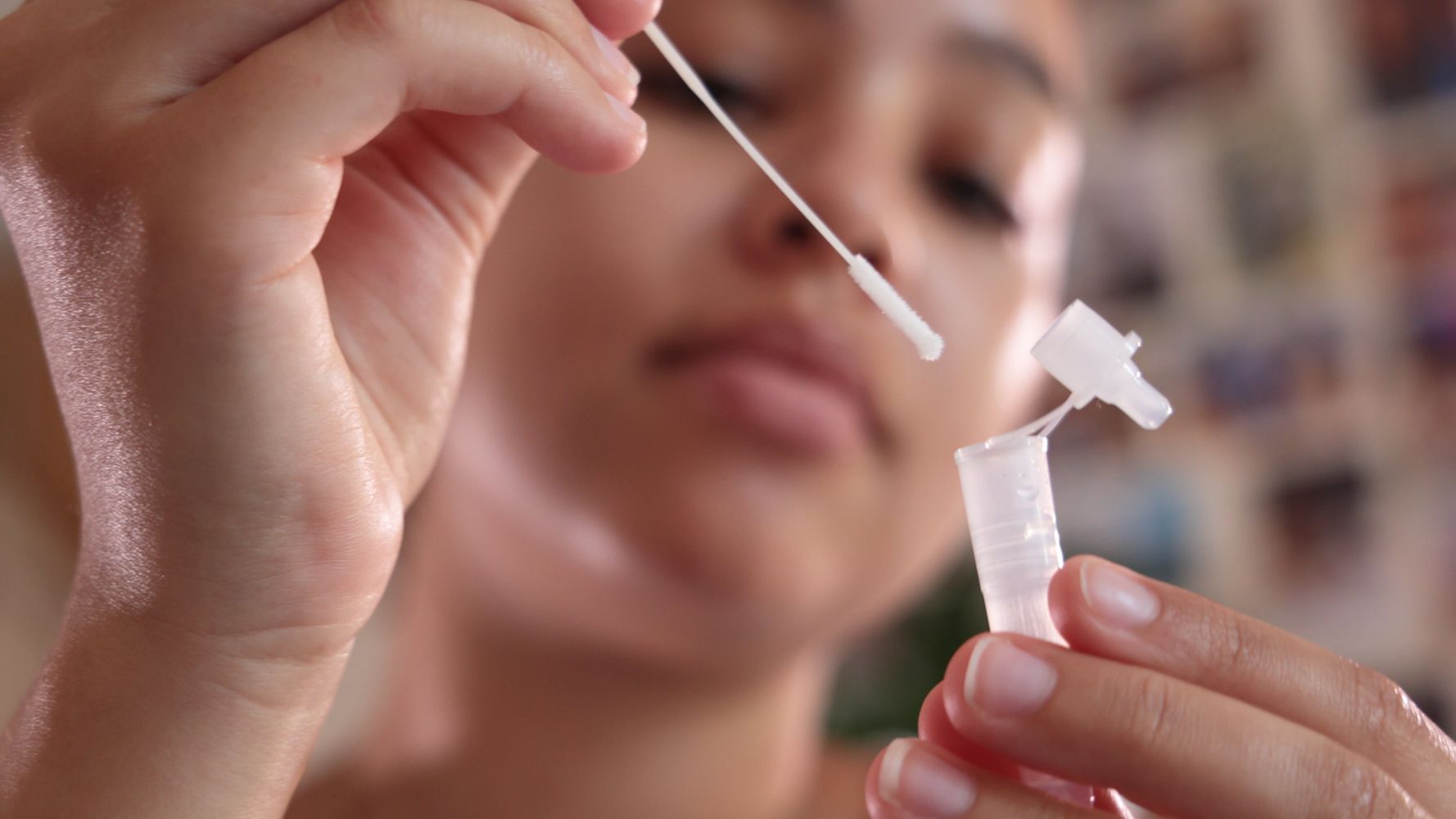 Where Can You Get Lateral Flow Tests And When Should You Take Them?
1 min ago 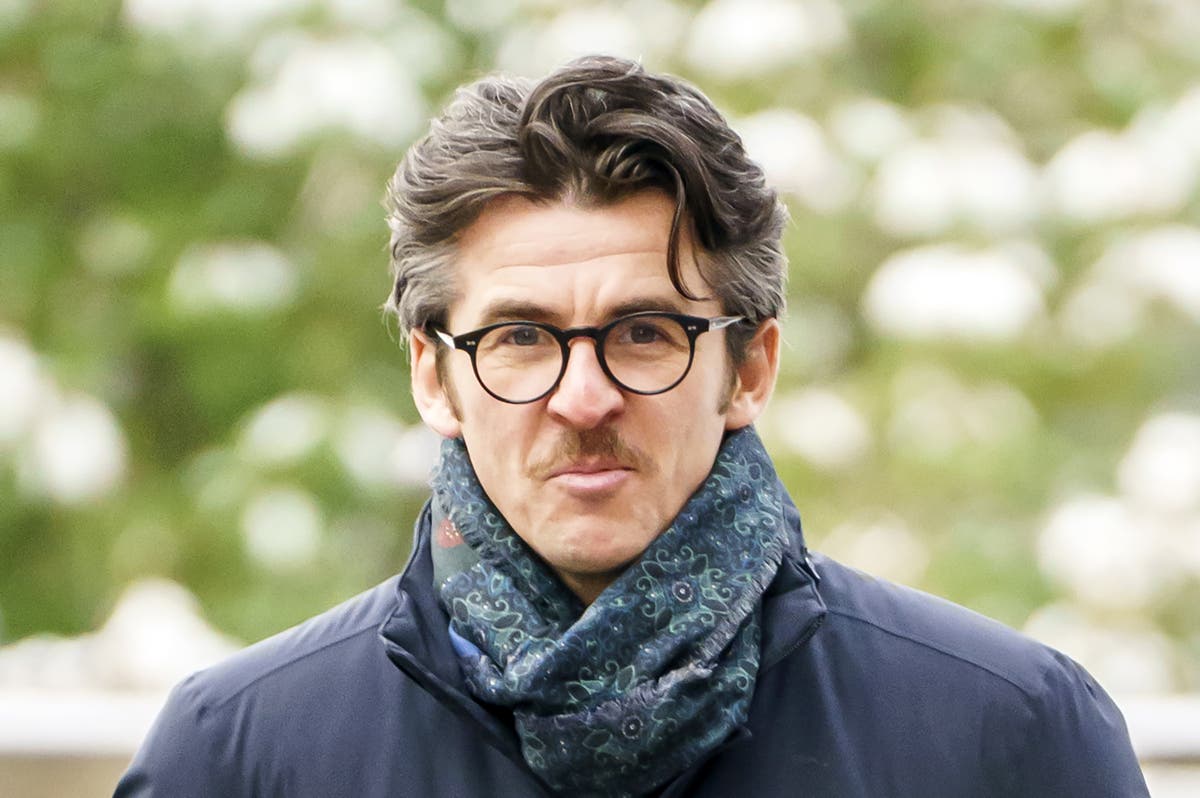 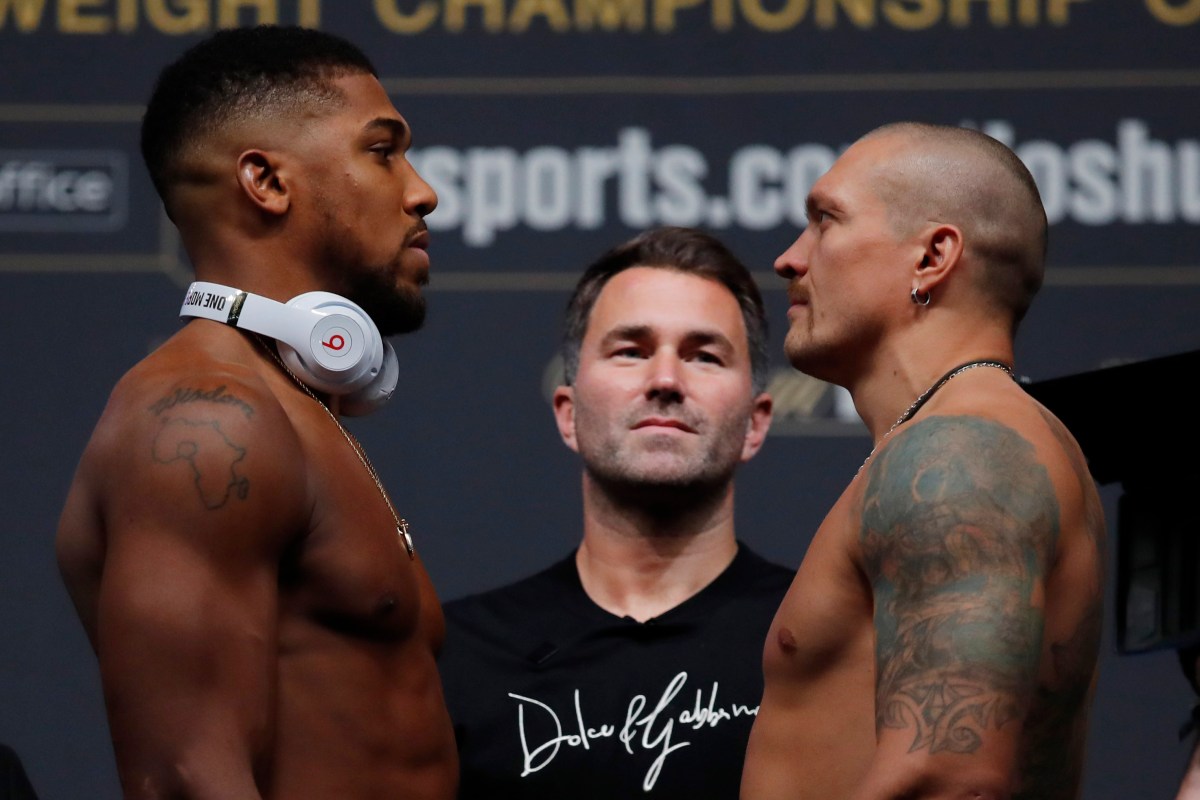