onor Benn is targeting a high-profile all-British showdown against Amir Khan after his brutally swift victory over Samuel Vargas.

‘The Destroyer’ was in blistering form on Saturday night in what was billed as a step-up fight, jumping on his opponent from the off and producing a devastating display of punch power, speed and variety to force a referee’s stoppage inside just 82 seconds of round number one at Wembley Arena.

It was an emphatic statement from Benn against a durable and experienced opponent that had previously held his own for stretches against the likes of Errol Spence Jr, Danny Garcia and Vergil Ortiz Jr as he retained his WBA Continental welterweight title and improved a flawless professional record to 18-0 (12 KOs).

Benn’s relentless intensity inside the ring was matched by an engrossing and typically passionate post-fight interview in which the 24-year-old – son of Britain’s former two-weight world champion Nigel Benn – demanded a “proper test”.

Benn – who has previously been called out by the likes of Florian Marku – said: “Give me Amir Khan. I know he’s too busy on reality shows and all that, but listen – if he wants it, he can get it.

“Eddie [Hearn], you’ve got the phone. Your phone ready? Is it?

“Amir, Kell [Brook]… all of them. I don’t think I gained any experience in there tonight, apart from I can deal with the pressure.

“I can deal with it, I can cope with it. Because I’m built for it. All this hype – I can live with it, it’s no problem. You know what they say about diamonds.

“I’m ready for the top dogs – the Shawn Porters, Adrien Broner campaigning at 147. I want them, I want to test myself. Forget all these other fighters calling me out – I could not care less, honestly. You think I lose sleep over them? Nah mate.

“There ain’t many legend’s sons improving drastically like I am, because I apply myself 100 per cent. I have faith in my team… I’ve got the most experienced people in the business.

He added: “Do I look like I’m joking? Give me Khan next.”

Now 34, Khan has not fought since winning the WBC International welterweight title with a fourth-round stoppage of Billy Dib in Saudi Arabia in July 2019.

The former unified light-welterweight champion and Olympic silver medalist has recently spoken about the potential for one final fight, with eyes on finally making a long overdue grudge match against Brook. 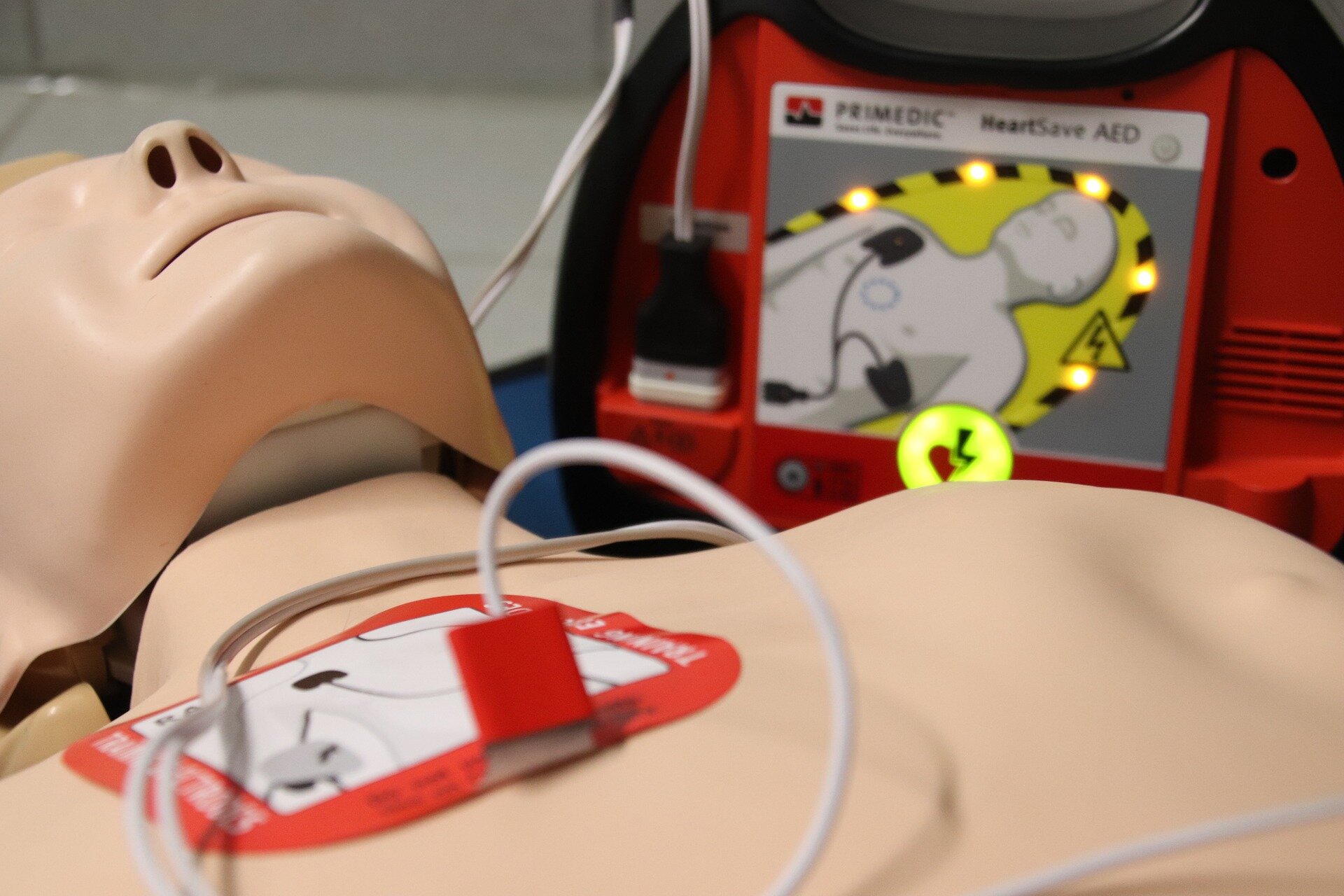 Stuart Lancaster: Tadhg Furlong must be fit to make European decider
2 mins ago