ina Asher-Smith is adamant the Olympics hold no fear and that she will live up to her pre-Games billing as the poster girl of Team GB.

And the 25-year-old said: “There’s absolutely nothing to be scared of. I love a show, I love a stage, I love putting together a great performance when it matters, when the lights are really on. I love championships.

“My coach always tells me to quell my excitement throughout the season until the championship, then let it loose.”

Asher-Smith, who was crowned world champion in Doha back in 2019 and also won silver at the same event in the 100m, is again attempting the sprint double in Tokyo.

She has been talked up as one of Team GB’s best hopes for gold, and said she appreciated the praise from the likes of Coe and Campbell.

But she added: “I don’t think about what people are talking about or what the headlines are. At the end of the day, it’s me and the track and me and the clock and everything else is just noise.

“All that can affect my performance is my mental state I’m in and the physical state I’m in. I need to make sure that it is as strong as possible. When people talk about this other stuff, the poster girl, whatever, cool, but I don’t pay attention to the noise, the chatter and the predictions, mainly because if it’s not helping me run fast, I don’t let it in.”

Asher-Smith has set her sights on breaking both of her national records – 10.83seconds for the 100m and 21.88s for the 200, which she is likely to need to do to have aspirations of Olympic gold in either event.

And she is confident she will deliver when required. “It’s obviously the big moments that matter,” she said. “That’s one of my favourite places to perform.”

Of her rivals’ quick times in 2021, she said: “To me, it’s immaterial what people run around you because a championship is a completely different ball game. The reason why we all love championships is because you honestly don’t know what’s going to happen.

“Everybody has their predictions written down on paper but we don’t run on paper, we run on the track. People always run fast – that’s the sport – but it’s the championships that really matter.” 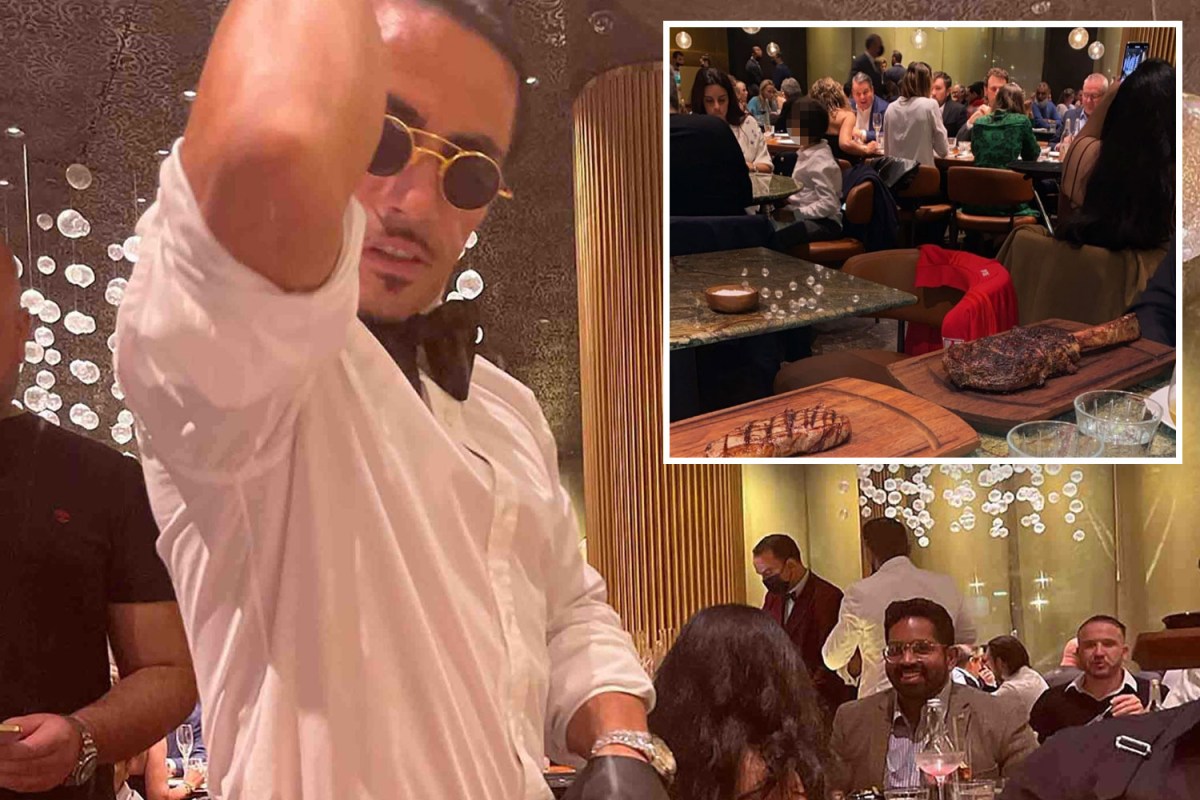 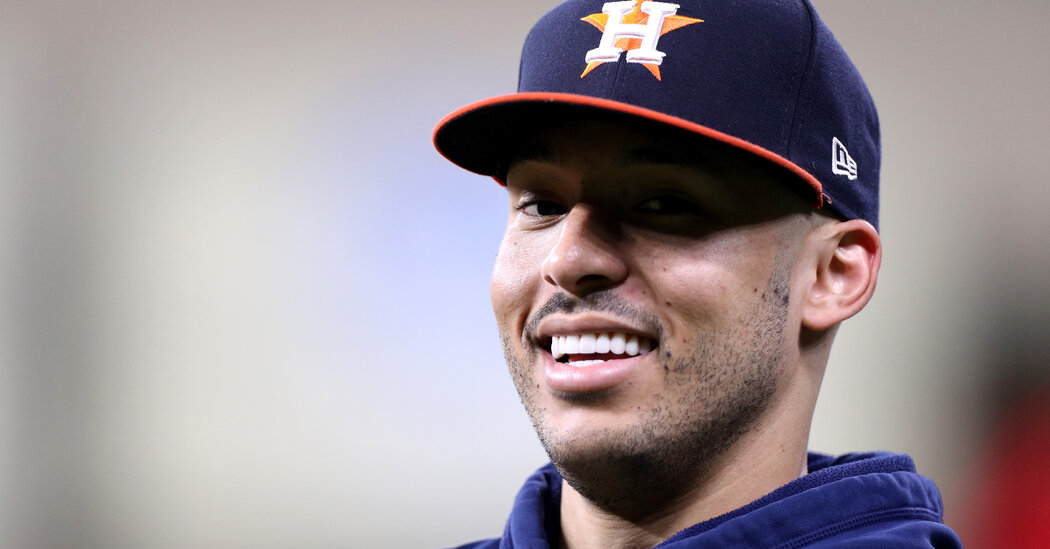 Carlos Correa Is OK With Being the Heel
8 mins ago

Carlos Correa Is OK With Being the Heel