Andy Murray has put his support behind plans for mandatory double jabs to enter January’s Australian Open. Novak Djokovic is the biggest name whose participation is in doubt due to his anti-vaccine stance.

Andy Murray is back in the good books

Andy Murray has pleaded with Novak Djokovic and other tennis stars to get fully vaccinated ahead of the 2022 Australian Open.

The three-time grand slam champion has supported plans for mandatory double jabs to enter the first major of the year in January in Melbourne.

It was announced earlier this month that all athletes competing in the Australian state of Victoria must have received both vaccinations by late November.

And following his defeat to world No 4 Alexander Zverev at Indian Wells on Tuesday, Murray commented on the protocols in place down under.

“It would be great if more players got vaccinated,” he said. “I’d rather focus on the tennis. We’re concentrating on the vaccine a lot because a lot of the players haven’t taken it yet.

“My understanding is if you’re unvaccinated you’re still allowed to play, it’s just the rules are going to be different, and that’s understandable.

Australia has strict coronavirus rules in place, and Sydney only just began to ease out of their four-month lockdown on Monday.

This year’s Australian Open saw more than 70 players told to quarantine and stay inside their hotel rooms for 14 days – not even to practice which they previously thought they would be allowed.

Murray added: “Obviously Australia, in particular, has been very, very strict over there. The public there have had to endure a painful 18 months or whatever.

“If people are going to come into the country and potentially risk an outbreak in their community or whatever, yeah, that’s understandable.

“It’s not to say you can’t play. You might just have to leave a few weeks earlier than everyone else. That’s the player’s choice.

“If the local government puts that in place, I would support that It would be great if more players got vaccinated.”

Djokovic has publicly voiced his opposition to the vaccine, and is even said to be prepared to miss tennis tournaments that require players to be protected.

Tennis Australia chief Craig Tiley was concerned about the potential impact on the tournament were star names forced to miss out, but has been told by state Government officials allowances won’t be made.

Djokovic has cut a divisive figure ever since the tennis calendar was first disrupted by the Covid-19 pandemic back in March 2020.

Unhappy at the lack of action for professional players, he hosted the infamous Adria Tour event, which included after parties and social distancing not being implemented.

As a result, a host of players and participants, including Djokovic himself, contracted the virus and he was forced to publicly apologise.

It has been estimated that around 50% of the ATP Tour, and 60% of the WTA Tour, have been vaccinated. 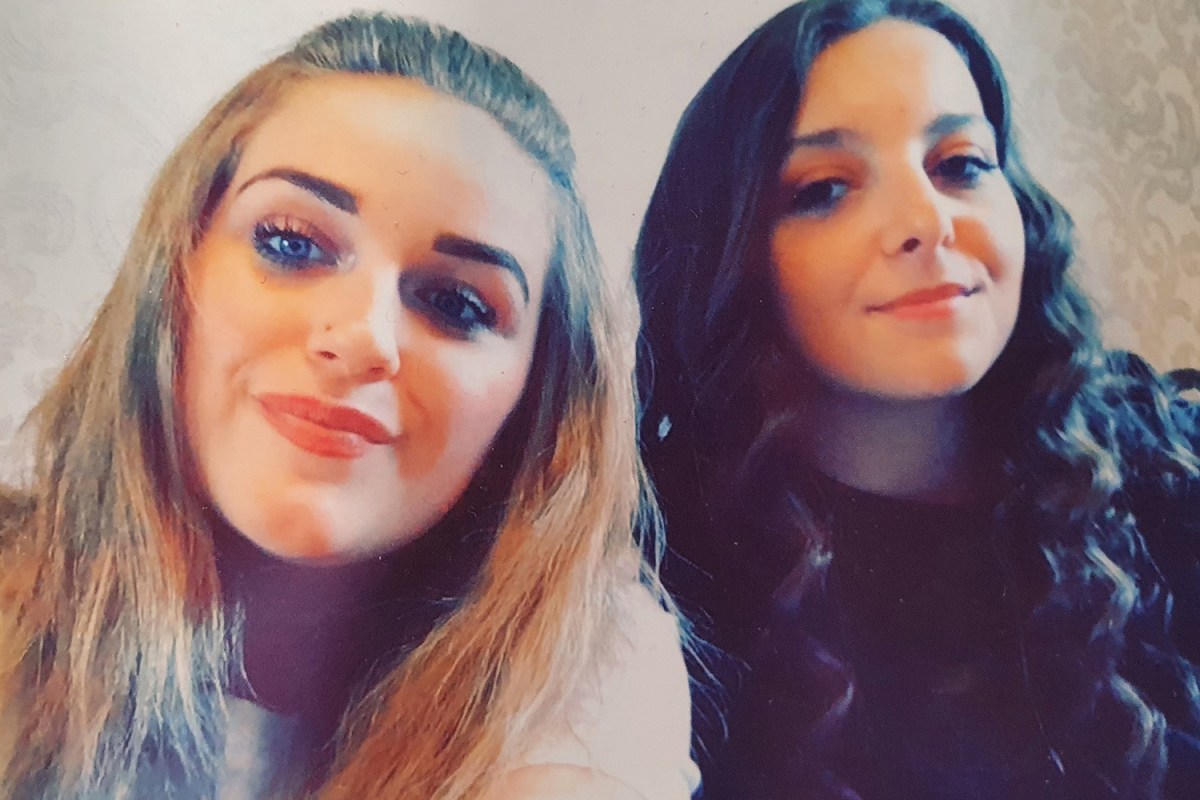