After letting one centre-back leave over the summer, Chelsea could find themselves in danger of losing another member of their defence unless talks can be revived

Chelsea can boast the best defensive record in the Premier League this season, conceding just three goals from their opening nine matches.

Andreas Christensen has played his part in the Blues’ form, playing six times in the league including wins to nil in London derbies against Arsenal, Brentford, Crystal Palace and Tottenham.

The Danish defender has been on the club’s books since 2012, making more than 100 appearances and playing in the Blues’ Europa League and Champions League victories, and scored his first goal for the club against Malmo this season.

However, according to new reports, the 25-year-old’s future at Stamford Bridge is hanging in the balance.

Christensen, like teammate Antonio Rudiger, finds himself in a standoff over a contract extension, with manager Thomas Tuchel at risk of losing one of his important squad members for nothing.

How big a priority is Andreas Christensen’s contract situation? Have your say in the comments section

Christensen’s importance to Chelsea increased over the summer, thanks to the sale of Kurt Zouma to West Ham United.

The Dane has also been a star for his country, scoring at the European Championships over the summer and helping his country reach the semi-finals.

He is keen to prolong his stay in west London, but as first reported by Goal, an impasse has been reached as Chelsea’s new proposals would reportedly keep the player among the Blues’ lower earners.

Chelsea’s last contact with Christensen came in August, when no agreement could be reached over a potential four-year deal with an option for a fifth.

Fellow defenders Antonio Rudiger and Cesar Azpilicueta are also out of contract next summer.

Rudiger is being courted by a number of top European clubs, while Azpilicueta has suggested he has no worries about the short amount of time left on his deal.

Christensen’s situation means he will be free to speak to potential suitors as soon as January, if the club is unable to tie him down to a new contract before then, and could potentially leave for nothing next summer.

Chelsea have themselves been linked with a number of top defenders, including Sevilla’s Jules Kounde and Juventus and Netherlands man Matthijs de Ligt.

If they are unable to secure Christensen’s future, they may be required to dip back into the market. 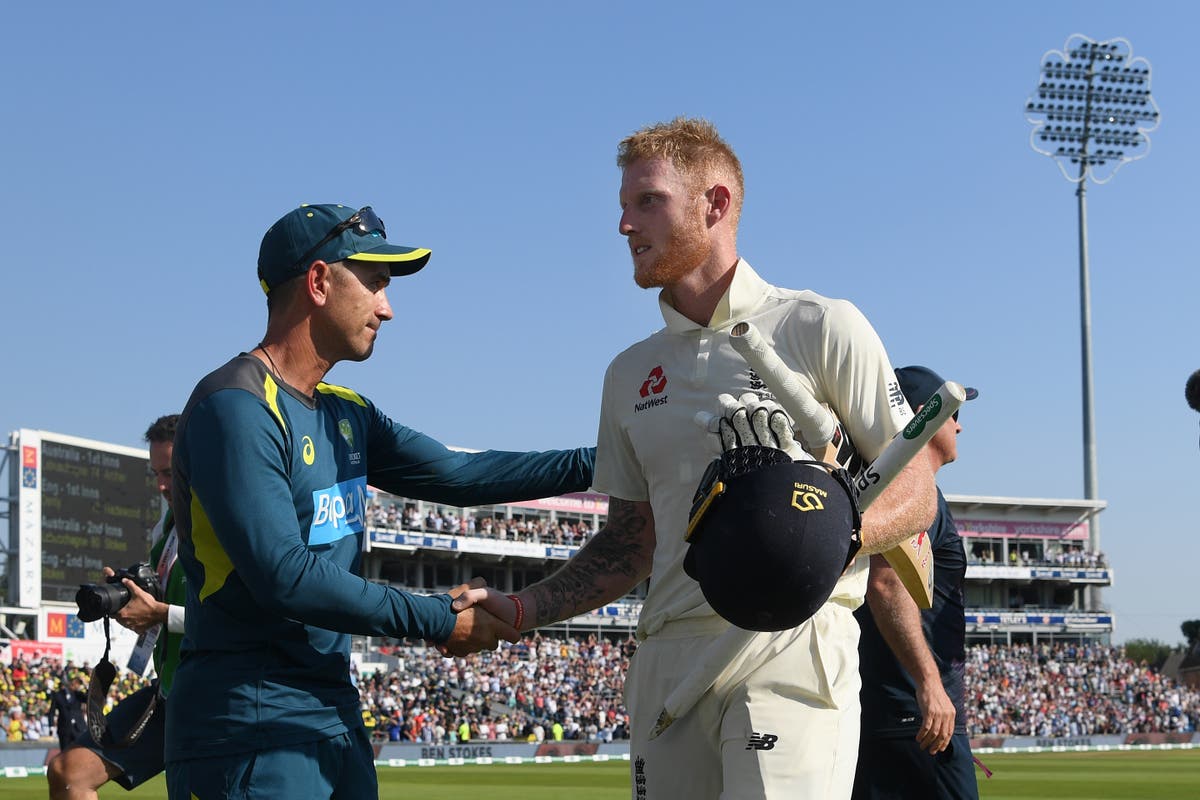 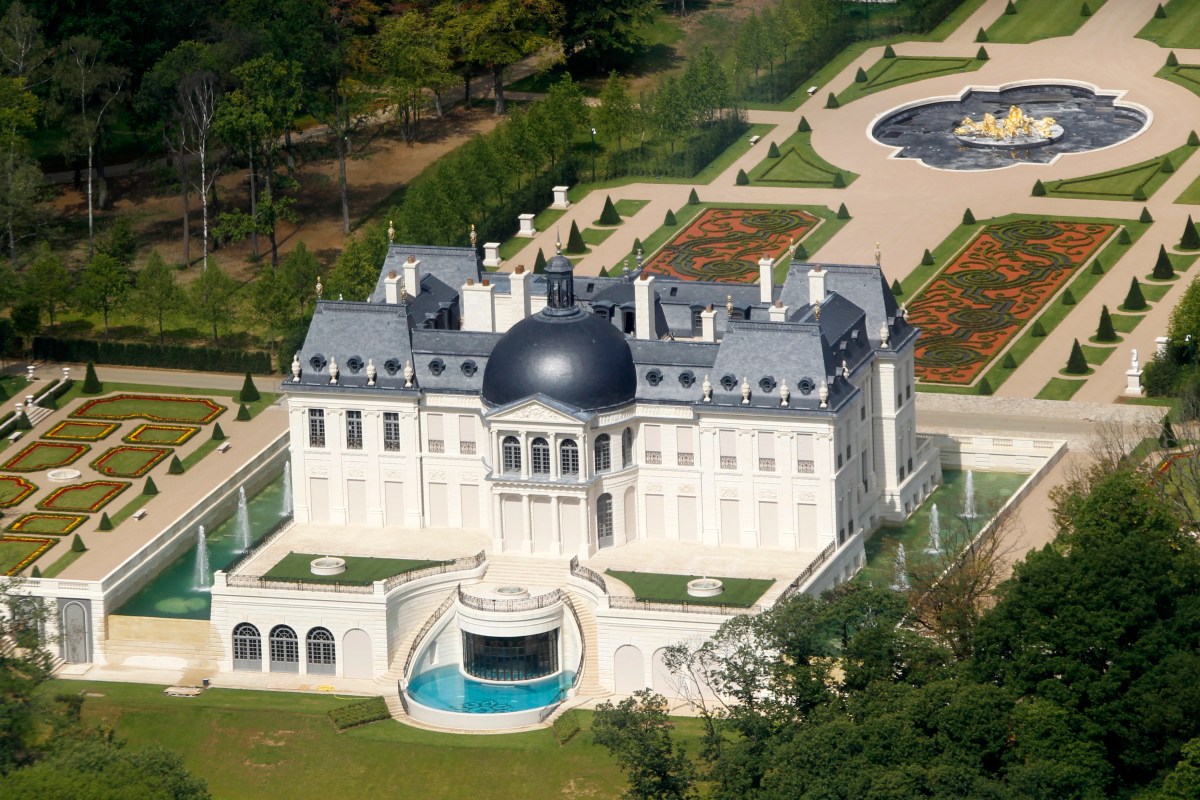 Inside ‘the world’s most expensive house’, Bin Salman’s spectacular £230m chateau
5 mins ago