Ten years ago, Manchester United were humiliated by their bitter rivals Manchester City at Old Trafford – and a lot has changed at the two club’s since then…

On 23rd October 2011, Manchester United suffered their worst home defeat in 56 years at the hands of their bitter rivals Manchester City when Roberto Mancini’s side registered an emphatic 6-1 victory.

What was usually a fortress under Sir Alex Ferguson had been completely dismantled as United fell apart at Old Trafford.

Mario Balotelli opened the scoring midway through the first-half to give City the lead going into half-time.

What happened after the interval was nothing short of a capitulation as Balotelli helped himself to another, before Sergio Aguero made it three.

Darren Fletcher tried to start the comeback for United nine minutes from time, but it was too little too late.

What’s worse was Edin Dzeko helped himself to tidy brace, before David Silva inflicted further misery on United and completed the rout.

Ten years on from that day, Mirror Football takes a look at five moments you may have forgotten from humiliating defeat.

Undoubtably the most remembered moment from the fixture is Mario Balotelli’s iconic celebration.

Coming into the derby, Balotelli had dominated headlines after a firework was set off in his bathroom just 36 hours before kick-off.

The Italy striker didn’t set off the firework himself, but the incident didn’t help his cause after his already bad reputation for his behaviour at the club.

Balotelli opened the scoring in the rout with a perfectly timed side footed attempt into the bottom corner of David De Gea’s net, before lifting his shirt up and unveiling a message which read: “Why always me?”

When asked about why he performed the celebration, Balotelli said: “The truth is that I do not know why I always did. I made that shirt because at that time it was all about me – people were always talking about me.

“I did it for many reasons. But I’ll leave it for other people to figure out what it means. I’m sure people can work it out. Chappy, our kit man did it for me, I told him the words and he printed them.”

Day of records to forget for Man Utd

Which other humiliating derby day defeats can you think of? Let us know in the comments section.

United were humiliated by their rivals

Not only was it a serious defeat for United, but it was one where numerous records were broken in the process.

The defeat was United’s worst at Old Trafford since 1955, where City ironically beat them on that day too, although it was only 5-0 that time.

It was also the first time United had leaked six goals at home since 1930, when Huddersfield Town won 6-0 and Newcastle beat the Red Devils 7-4 four days apart of each other.

“Sometimes you have a noisy neighbour. You cannot do anything about that. They will always be noisy. You just have to get on with your life, put your television on and turn it up a bit louder,” Ferguson famously said after Michael Owen scored in stoppage time to secure three points for United over City in 2009.

The victory over their bitter rivals was the first time City proved they were a force to be reckoned with under their new ownership.

The win meant Mancini’s side increased their lead at the top to five points over United, before they would later go on to win their first-ever Premier League title in May in the most dramatic of circumstances thanks to none other than Aguero.

Sergio Aguero was on the scoresheet for City

Speaking of Aguero, the fixture was the first of many times the Argentine would score against United during his City career.

Micah Richards storming run down the right flank culminated in Aguero arriving in the box before tapping in from close range from the right-back’s drilled cross.

Aguero would go on to net a further eight times against United, bringing his total to nine by the time he swapped City for Barcelona in the summer just gone.

City were already one up by this point, but Jonny Evans’ red card paved the way for the visitors to capitalise on their man advantage.

Evans was given his marching orders for a cynical foul on Balotelli, who he denied a clear goalscoring opportunity.

United were constantly exposed after that moment and there was little Ferguson’s side could do to stop City’s stampede. 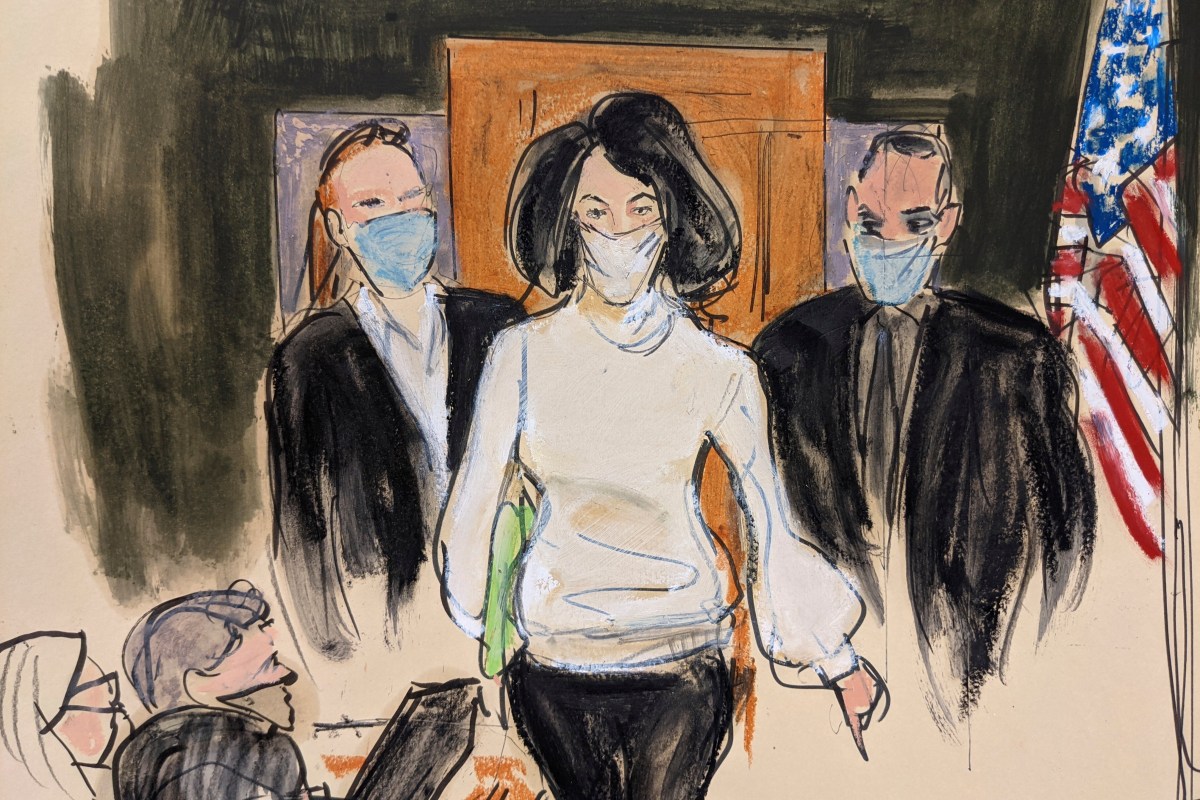 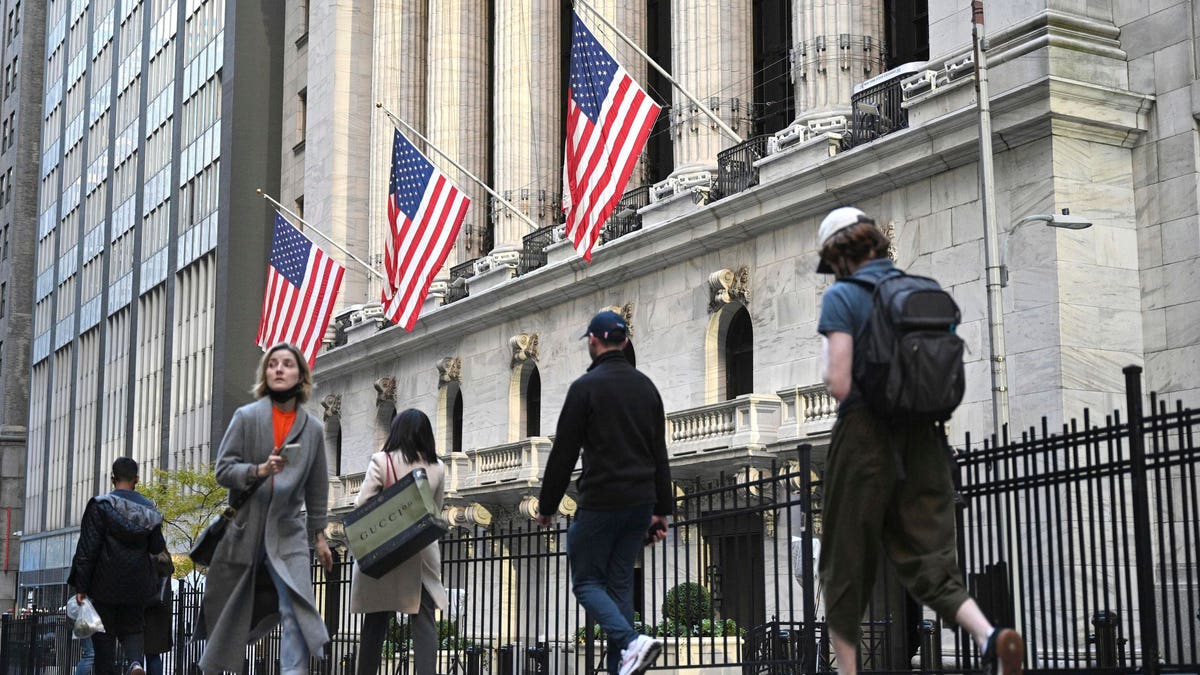 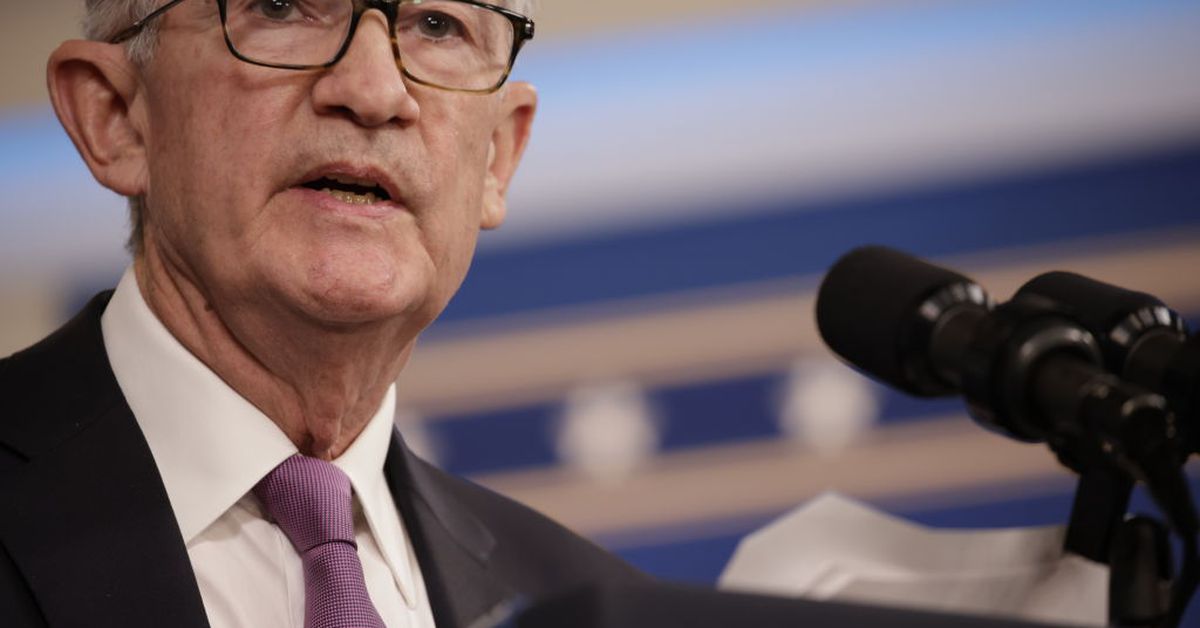