Researchers in France studied more than 35,000 smokers, both men and women, who used smoking cessation services – such as nicotine replacement products, vaping and one-to-one therapy sessions.

The average number of cigarettes smoked daily was 23 for women and 27 for men – but 55 per cent of the men abstained from smoking compared with 52 per cent of the women.

Interestingly, around 56 per cent of women had a severe nicotine dependence compared to 60 per cent of the men.

Women who used these services had higher rates of obesity, depression and anxiety compared to men and kicked the habit less often.

The health experts don’t know why this was, although it’s possible anxiety, depression and other risk factors that are more prevalent in women make quitting harder.

Lung cancer patients who quit smoking upon diagnoses live two years longer on average than those who continue smoking, according to a 2021 study.

Researchers in Moscow recruited 517 adults in early stages of a lung cancer diagnoses.

For an average of seven years each, participants were routinely interviewed to determine how often they smoked, and other medical and lifestyle changes.

Researchers found that 45 per cent of people who were diagnosed with lung cancer quit smoking cigarettes, and those who did lived longer, lived longer without lung cancer and had a longer time until death by nearly two years.

‘The findings suggest that despite smoking fewer cigarettes and being less nicotine dependent than men, women find it more difficult to quit,’ said study author Ingrid Allagbe, a PhD student at the University of Burgundy, Dijon, France.

‘Possible contributors could be the higher prevalence of anxiety, depression and overweight or obesity among women.

‘It has previously been reported that women may face different barriers to smoking cessation related to fear of weight gain, sex hormones, and mood.

‘Our findings highlight the need to provide smoking cessation interventions tailored to the needs of women.’

The research is being presented at ESC Congress 2021 – the year’s ‘most anticipated gathering of cardiovascular professionals’ – which runs this weekend.

This means it’s yet to be published as a peer-reviewed paper, however.

Louise Ross, an expert at the National Centre for Smoking Cessation and Training who wasn’t involved in the study, thinks smoking has a ‘strong emotional link’ for women.

‘Women are much more emotionally bound up with their cigarettes,’ she told MailOnline.

‘It’s often a respite between tasks – looking after small children, or caring for relatives or doing housework.

‘Every time they need a break they go out for a cigarette and it’s a bit of “me time”.’

Ross, who is involved with helping people stop smoking, has found that women often describe cigarettes as ‘a best friend’.

‘When men decide to quit they often take a very practical and pragmatic view of it – they just decide they’re going to quit and they go for it,’ she explained.

Smoking cessation services that are better tailored to women could include e-cigarettes, with more practical or attractive designs. The NHS says: ‘Stopping smoking is one of the best things you will ever do for your health. When you stop, you give your lungs the chance to repair and you will be able to breathe easier’

Jacob George, professor of cardiovascular medicine and therapeutics at the University of Dundee, who also wasn’t involved in the study, commented on the findings.

‘This is interesting data which further reinforces the need to focus on smoking cessation in women,’ he told MailOnline.

‘But on a positive note, they also benefit significantly more in terms of vascular health when they switch away from tobacco cigarette smoking to other devices such as electronic cigarettes.’ Louise Ross, an expert at the National Centre for Smoking Cessation and Training, told MailOnline that vaping is a vastly better option that smoking (stock image)

Previous studies have suggested e-cigarettes can lead to nicotine addiction and don’t necessarily reduce the chance of heart and lung damage.

But Ross said she’s ‘always pleased to see somebody vaping’ because it means they’re not smoking – and that difference between health risks of smoking and vaping are vast.

For her study, Allagbe compared characteristics and abstinence rates of men and women visiting smoking cessation services between 2001 and 2018 in France.

Obesity is defined by your body mass index (BMI) – a measure of body fat based on your weight in relation to your height.

Smokers all had at least one additional risk factor for cardiovascular disease – including high cholesterol, diabetes, high blood pressure, history of stroke, heart attack or angina.

Another risk factor was whether or not they were overweight or obese (meaning they had a body mass index (BMI) of 25 or more.

A nicotine dependence scale was used to classify participants as having mild, moderate, or severe dependence when it came to smoking.

Smoking abstinence (at least 28 consecutive days without smoking) was self-reported and confirmed by measurement of exhaled carbon monoxide less than 10 parts per million (ppm).

The results revealed that both men and women were at high risk for cardiovascular conditions.

A greater proportion of women (27 per cent) were overweight or obese compared to men (20 per cent).

What’s more, women (37.5 per cent) were more likely to have symptoms of anxiety or depression than men (26.5 per cent). Finally, chronic obstructive pulmonary disease was more common in women (24 per cent) compared to men (21 per cent) as was asthma (16 per cent versus 9 per cent).

According to a 2020 study from University of Bristol academics, loneliness makes it harder to quit smoking.

Possible explanations for the finding include cigarettes being a source of comfort or alleviator of anxiety, or providing a familiar activity that can fill long time periods.

Smoking cigarettes increases the risk of severe coronavirus infection by dampening the immune response of the body, a new study suggests.

Interferons are messengers that tell infected cells to make proteins to attack the invading pathogen, and are essential for fighting off initial infection.

They also summon support from the wider immune system and warn uninfected cells to prepare for the virus.

The study found smoking stops this pathway from working properly, and this causes up to a threefold increase in the number of human cells infected by the virus. 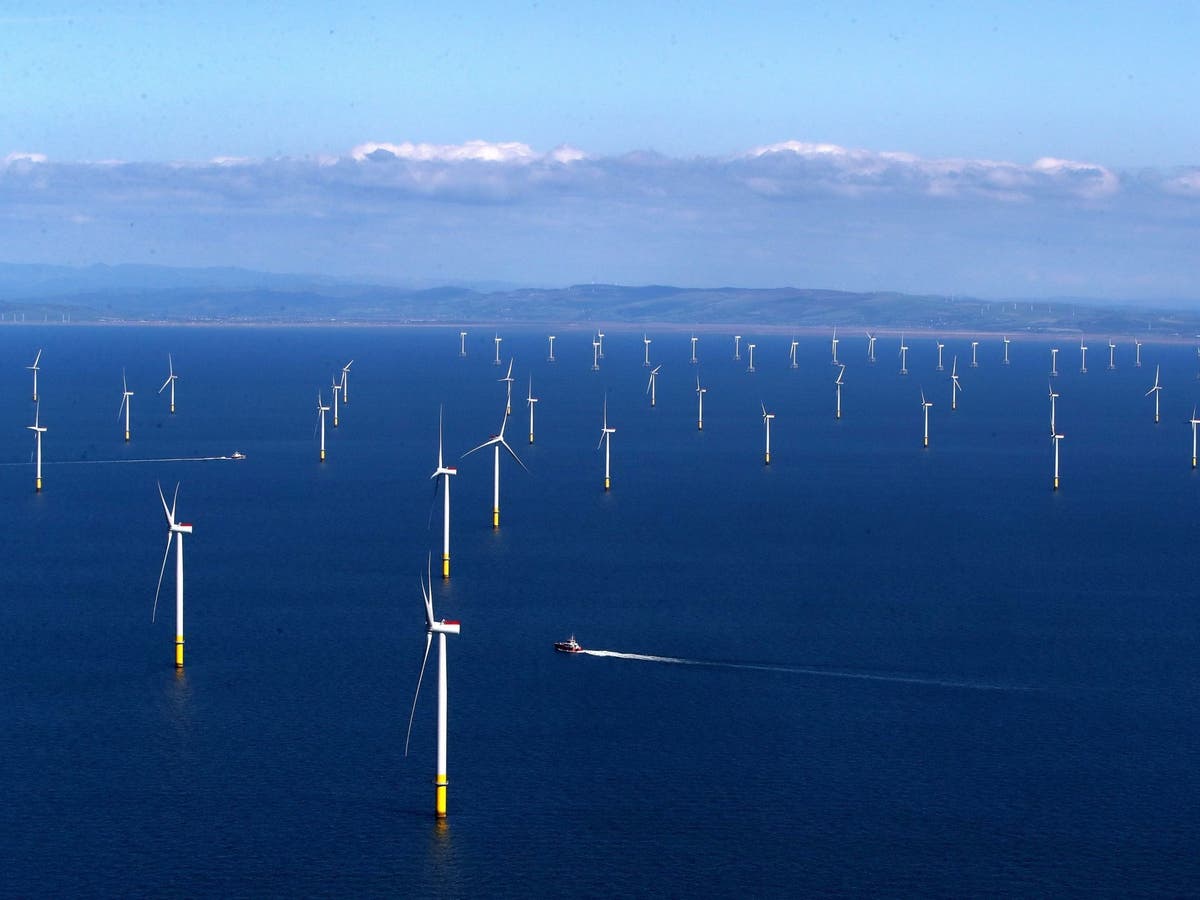 ESL potentially BACK ON as rebels Real, Barca & Juve draw up new expanded plan
3 mins ago