The remains of a Viking have been rediscovered after being missing for more than a century. They were safely stored in a museum the whole time, but had been mislabelled.

The person was buried with expensive grave goods, suggesting they were an elite person or even royalty. They also seem to have been wearing long trousers with elaborate decorations.

The story begins in 1868, near the village of Mammen in Denmark. A local landowner named Laust Pedersen Skomager enlisted local farmers to help him remove the topsoil from a mound on his estate. They found it concealed a wooden Viking burial chamber, now called Bjerringhøj. The farmers dug up the contents and shared them out – so when academics arrived on the scene soon after, they had first to recover the remains from their new owners.

A re-excavation in 1986 determined that the burial took place in 970 or 971 AD, during the Viking Age, but recovered few new artefacts. When the researchers looked for the original remains in the National Museum of Denmark, they could not find them – and a search in 2009 of archives at the University of Copenhagen did not turn them up either.

However, since 2018 Ulla Mannering at the National Museum of Denmark in Copenhagen and her colleagues have been studying Viking-era textiles. As part of this, they examined the remains from another burial called Slotsbjergby. One box held human bones along with textiles – yet the descriptions of the burial site made no mention of bones being found with associated textiles. “I was puzzled about it,” says Mannering.

It slowly dawned on the team that the bones might be the missing ones from Bjerringhøj. “We were all wow with this idea,” says Mannering. She says the team knew this could be controversial, so they had to do several analyses to verify the finding.

They found that the number and types of bone match the Bjerringhøj set exactly, as do the textiles. “We don’t doubt that these must be the things that actually belonged to Bjerringhøj,” says Mannering.

The team says the Bjerringhøj Viking was an adult and probably male. He was buried with various textiles including wrist cuffs, a fragment of embroidered wool, and several woven pieces that were seemingly used in ankle cuffs. This implies that the man was wearing long trousers, although the trousers themselves are not preserved.

Furthermore, the wrist cuffs and pieces from ankle cuffs are strikingly similar, says Mannering. “Of course it was not the same object, but there seems to be an overall design idea.”

Sign up to Our Human Story, a free monthly newsletter on the revolution in archaeology and human evolution 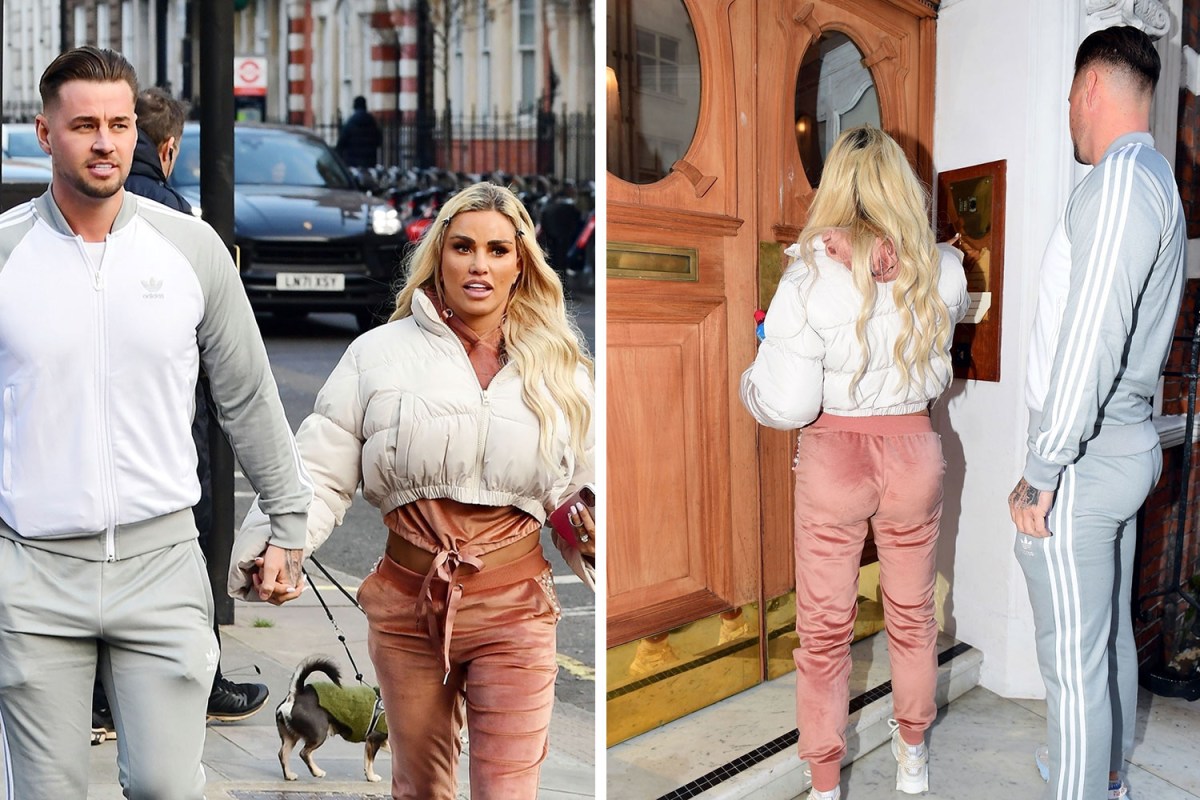 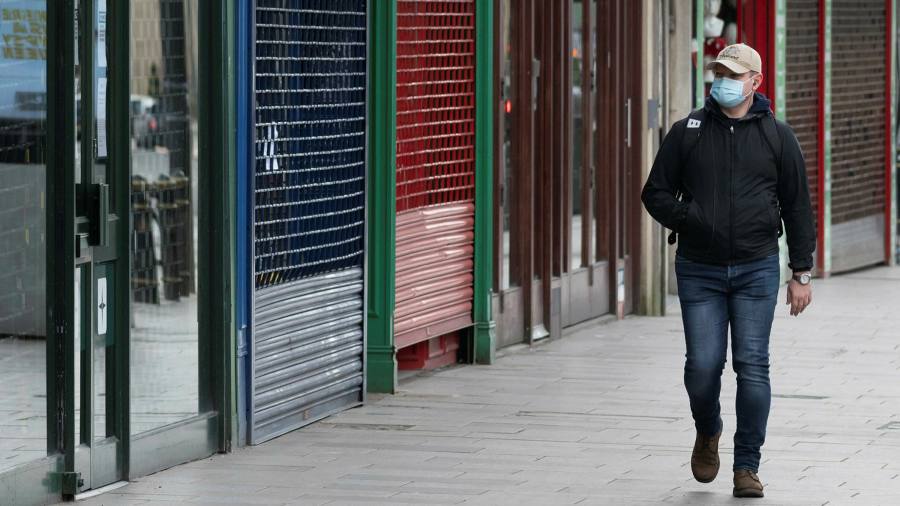 The Coinbase model: profit from the crypto assets it lists
5 mins ago

The Coinbase model: profit from the crypto assets it lists 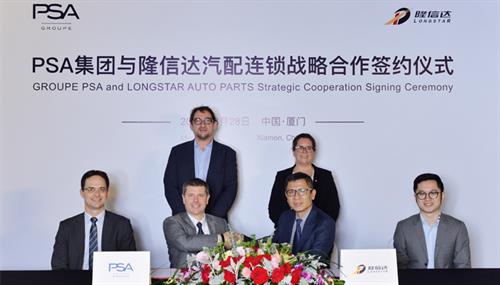