The US Air Force is investigating ‘directed energy’ (DE) technologies to create a force field over military vehicles or even the entire US JUST THE LOWER 48 OR ALSO INCLUDING HAWAII AND ALASKA? that would deflect incoming enemy threats – and the innovation could be ready by 2060.

In a new report, titled ‘Directed Energy Futures 2060,‘ DE is described as ‘a focused beam of electro-magnetic energy that is used to enable or create military effects, when used in conjunction with other military systems, including kinetic weapons.’

This can include lasers, radio frequency devices, high power microwave, millimeter wave, and particle beams, all of which could create at least five military effects: ‘deny, degrade, damage, destroy or deceive.’

The report suggests the force field would be created by trucks or satellites equipped with lasers or other systems, which would form a dome-like, invisible barrier over the entire nation.

In a press release sent to The Drive, the Air Force Research Laboratory’s (AFRL) Directed Energy Deputy Chief Scientist Jeremy Murray-Krezan adds that current directed energy technology is ‘not quite Star Wars,’ but adds the AFRL is ‘getting close’ -the Star Wars films feature glowing energy shields that protect troops, machines and spacecraft.

‘By 2060 we can predict that DE systems will become more effective, and this idea of a force field includes methods to destroy other threats too,’ Murray-Krezan shared in the press release.

‘Eventually there may be potential to achieve the penultimate goal of a Nuclear or ballistic missile umbrella.

‘It’s fun to think about what that might be in 2060, but we don’t want to speculate too much.’

DailyMail.com has contacted AFRL for more information about its DE system. The report suggests the force field would be created by trucks or satellites (concept image) equip with lasers or other systems, which would form a dome-like, invisible barrier over the entire nation

However, for the technology to produce a powerful force field by 2060, particle beams, lasers and other systems ‘must propagate militarily relevant distances,’ according to the report.

‘Electron beams are currently considered to be the most likely to find military application, albeit that today, due to technological limitations, propagation can only be achieved poorly in the earth atmosphere,’ the report continues.

‘Militarily relevant systems are currently limited to less than a few hundred meters of effective range.’

Once the technology is capable of reaching farther ranges, AFRL suggests placing the force field at altitudes above 30,000 feet ‘where human exposure is less likely.’ Once the technology is capable of reaching farther ranges, AFRL suggests placing the force field at altitudes above 30,000 feet ‘where human exposure is less likely. Pictured is a Multi-Mission High Energy Laser (MMHEL) prototype aboard a U.S. Army Stryker Infantry Carrier Vehicle In a press release, the Air Force Research Laboratory’s (AFRL) Directed Energy Deputy Chief Scientist Jeremy Murray-Krezan adds that current directed energy technology is ‘not quite Star Wars,’ but adds the AFRL is ‘getting close

Not only does the report lay out how AFRL would develop the technology, but it also urges officials to get behind the innovation for the sake of the nation.

‘It is not a certainty that U.S. servicemen and women will be members of the most technologically sophisticated military in future conflicts,’ the report reads.

‘DEWs are currently being rapidly developed and proliferated around the world, and DE is globally considered to be a gamechanging military technology.’

‘Moreover, it is anticipated that peer-competitors, rogue nations, terrorist and criminal organizations will continue to possess similar DEWs that can degrade, disrupt, deny, damage, and even destroy equipment.

‘Therefore, the U.S. should invest in technologies to at least maintain parity in DE areas, which includes counter measures to shore up known vulnerabilities in case of either a high-end conflict or a 9/11, terrorist style, DE attack.’

The US, according to the report, is behind in the DE movement, as other nations are already using similar technologies in the battlefield – and Israel is one of them.

The country has been using its Iron Dome since 2011, which is an anti-missile defense system that uses radar technology and interceptors (missiles) to track and destroy incoming rockets.

The system is constantly on the lookout for incoming rockets and when one is detected, the information is processed and sent to the missile battery system.

The information about the incoming rocket’s speed and trajectory is used to direct an interceptor towards it.

The interceptor locks on to the incoming rocket and explodes as it gets very near to it, destroying the rocket in mid-air.

The Iron Dome can detect rockets from 2.4 miles to 43.4 miles away. 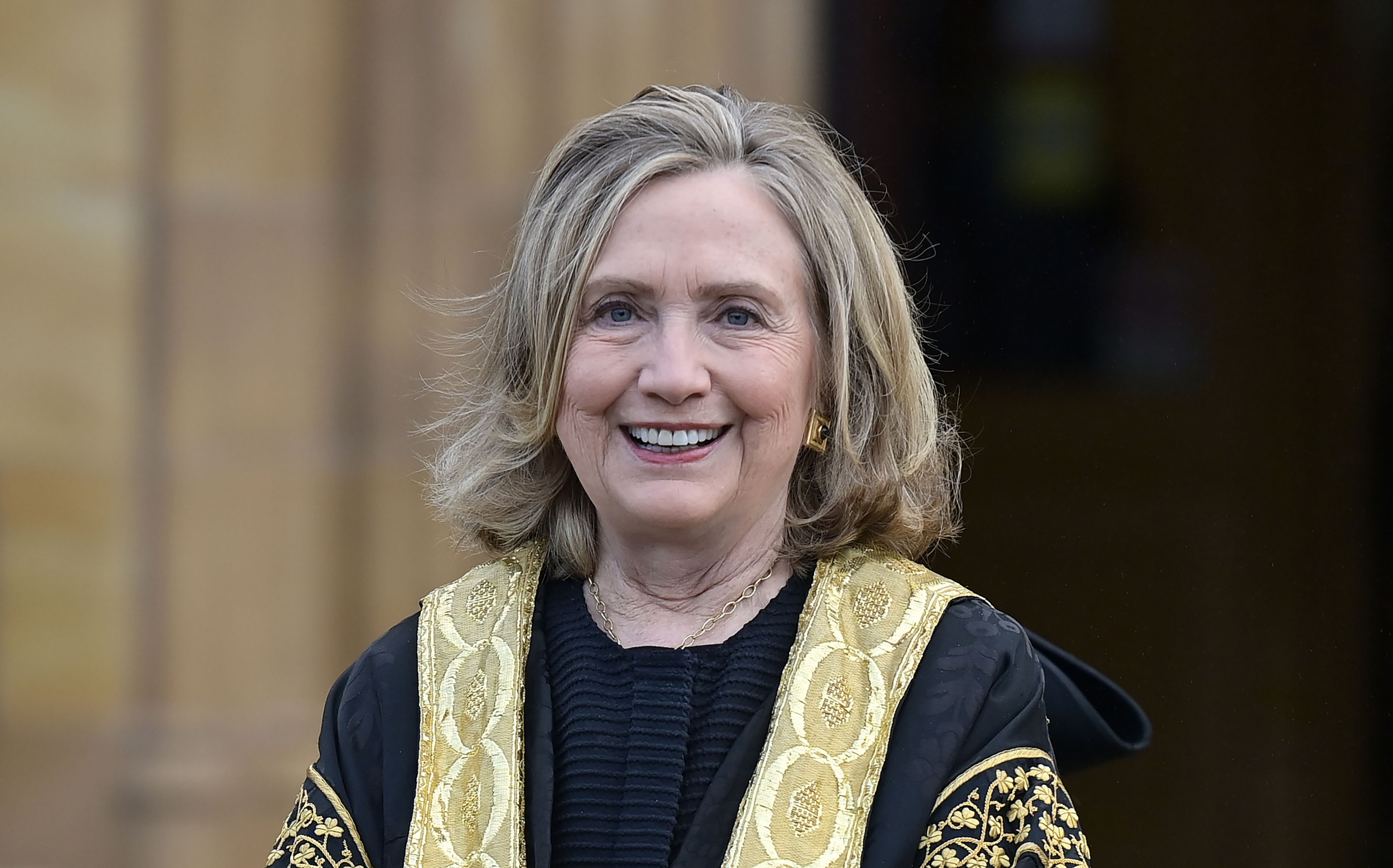 Mane, Sterling, Ronaldo and the race to 100 Premier League goals
6 mins ago

Mane, Sterling, Ronaldo and the race to 100 Premier League goals