Currently, videos posted to TikTok stay displayed on users’ profiles unless they manually delete them – but TikTok Stories gives users the option to have their content deleted automatically.

TikTok is currently testing the feature as part of a ‘pilot’ before a potential full-scale roll out, the firm told MailOnline.

Ephemeral content is all the rage with the big social media apps, which have scrambled to copy each other’s features in a bid for new users.

WhatsApp is currently rolling out a very similar Snapchat-inspired feature called View Once, which causes photos and videos to ‘self-destruct’ after they’ve been opened.

Fellow rival Twitter also briefly dipped its toes into disappearing content with Fleets, which it’s just killed off after only eight months after it proved unpopular with users.

TikTok Stories are described as ‘a new way to interact with your fans’. Stories are visible for 24 hours before they are deleted TikTok is a Chinese social media app where users can create videos, live streams and Gifs with a host of functions.

TikTok is known in China as Douyin where it was launched in 2016 and then made more widely available around the world in 2017.

Douyin is still the version of the app used in China, available to download separately to TikTok.

The app is most popular among children and young people who use it to film themselves dancing and lip-syncing to chart hits.

In 2019, it became the second-most downloaded app globally behind Whatsapp.

TikTok, owned by Chinese company Bytedance, lets users make clips to share with their followers that are up to three minutes in length.

The firm has confirmed TikTok Stories in a statement, but is yet to make an official announcement on its blog pages and social media channels.

A spokesperson for the social network said TikTok is ‘always thinking about new ways to bring value to our community and enrich the TikTok experience’.

‘Currently we’re experimenting with ways to give creators additional formats to bring their creative ideas to life for the TikTok community,’ the spokesperson said.

But they wouldn’t give MailOnline any further information regarding where TikTok Stories is being trialed, or if users in the UK are getting to try it out prior to the possible rollout.

The company spokesperson also wouldn’t comment on what proportion, percentage wise, of TikTok users are getting to try it.

Screenshots posted to Twitter by @MattNavarra show TikTok users will be able to choose whether they want to create a Story, as opposed to a normal video – meaning users can still opt to share clips that don’t vanish after 24 hours.

@MattNavarra also posed a TikTok video outlining the feature. It appears the video is yet to be officially released by TikTok.

Users will also be able to check who has watched and interacted with their Stories by clicking on a feedback panel, the video reveals.

Stories are displayed in a newly added slide-over sidebar, the Verge reports, and other users will be able to react and comment on them.

Since its release a decade ago, US social media app Snapchat has pioneered the concept of content that’s only available for a short period of time. The firm has confirmed TikTok Stories in a statement, but is yet to make an official announcement on its blog pages and social media channels

In October 2013, Snapchat introduced Stories – a collection of Snaps captured within the past 24 hours. Prior to this it focused on person-to-person video sharing.

After the success of Stories, other social media rivals soon followed suit with their own versions.

Facebook-owned photo sharing app Instagram introduced its own Stories feature in August 2016, which are visible at the top of the app’s landing page.

Facebook itself introduced Stories in a horizontal layout over users’ news feeds the following year.

More recently, Facebook-owned WhatsApp announced it is rolling out View Once this week, with the idea that disappearing content will make it easier and safer for users to send sensitive information.

Twitter, meanwhile, didn’t have much luck with its ephemeral Fleets feature, which it introduced last November and officially expunged this week.

Announcing the news of the removal of Fleets last month, Twitter poked fun of itself with the failure: ‘We’re sorry or you’re welcome.’

Ilya Brown, Twitter’s head of product, brand and video ads, said users hadn’t taken to the option the way the company had predicted.

‘We built Fleets as a lower-pressure, ephemeral way for people to share their fleeting thoughts,’ Brown said.

Announcing the news of the removal of Fleets last month, the official Twitter account joked: ‘We’re sorry or you’re welcome’

One of the first signs Facebook was copying Snapchat was in March 2016 when it bought MSQRD, an app that overlays silly live filters to your selfies. One of the first signs Facebook was copying Snapchat was in March 2016 when it bought MSQRD, an app that overlays silly live filters to your selfies. The app lets users apply filters to their faces (pictured right) – similar to Snapchat ‘Lens’ filters (pictured left)

In April of last year, Facebook added QR codes to profiles in Messenger.

Snapchat uses QR codes to allow people to add other users without having to search.

Users build ‘frames’ on any design platform, submit them to Facebook and then friends nearby will have access to the creations.

In the same month, a ‘Messenger Camera’ was designed to make it quicker to capture and share photos and videos without having to dip out of a conversations – a feature that already existed on Snapchat. The section in the app called ‘Direct’ appears to be very similar to Snapchat’s feed for one-to-one group messaging.

The update encourages users to use Facebook’s camera feature and also lets them put friends’ stories at the top of their News Feed.

In the same month it also introduced ‘Messenger Day’, which lets user share photos and videos with illustrated filters and stickers that vanish in 24 hours – just like Snapchat Stories.

In November, Facebook copied Snapchat by testing a new feature that encourages friends to send messages back and forth for consecutive days.

Like ‘Snapstreaks’ on Snapchat, Facebook Messenger ‘Streaks’ have emoji next to the name of anyone who users are regularly messaging.

According to Facebook, this will encourage users to ‘keep your streak going’. In March, Facebook introduced ‘Messenger Day’, which lets user share photos and videos with illustrated filters and stickers that vanish in 24 hours – just like Snapchat Stories

In January, Instagram, the Facebook-owned app, began testing a feature that lets your followers know if you’ve taken a sneaky screenshot of their Story.

The Snapchat-inspired feature is expected to launch on the picture-sharing platform soon and is currently being trialled in Japan.

As with Filters, Snaps, and Stories, Facebook revealed it is duplicating the Bitmoji feature used on Snapchat.

Within the code of Facebook’s Android app, developers have found an unreleased functionality that lets users ‘build personalized, illustrated versions of themselves for use as stickers in Messenger and comments.’ 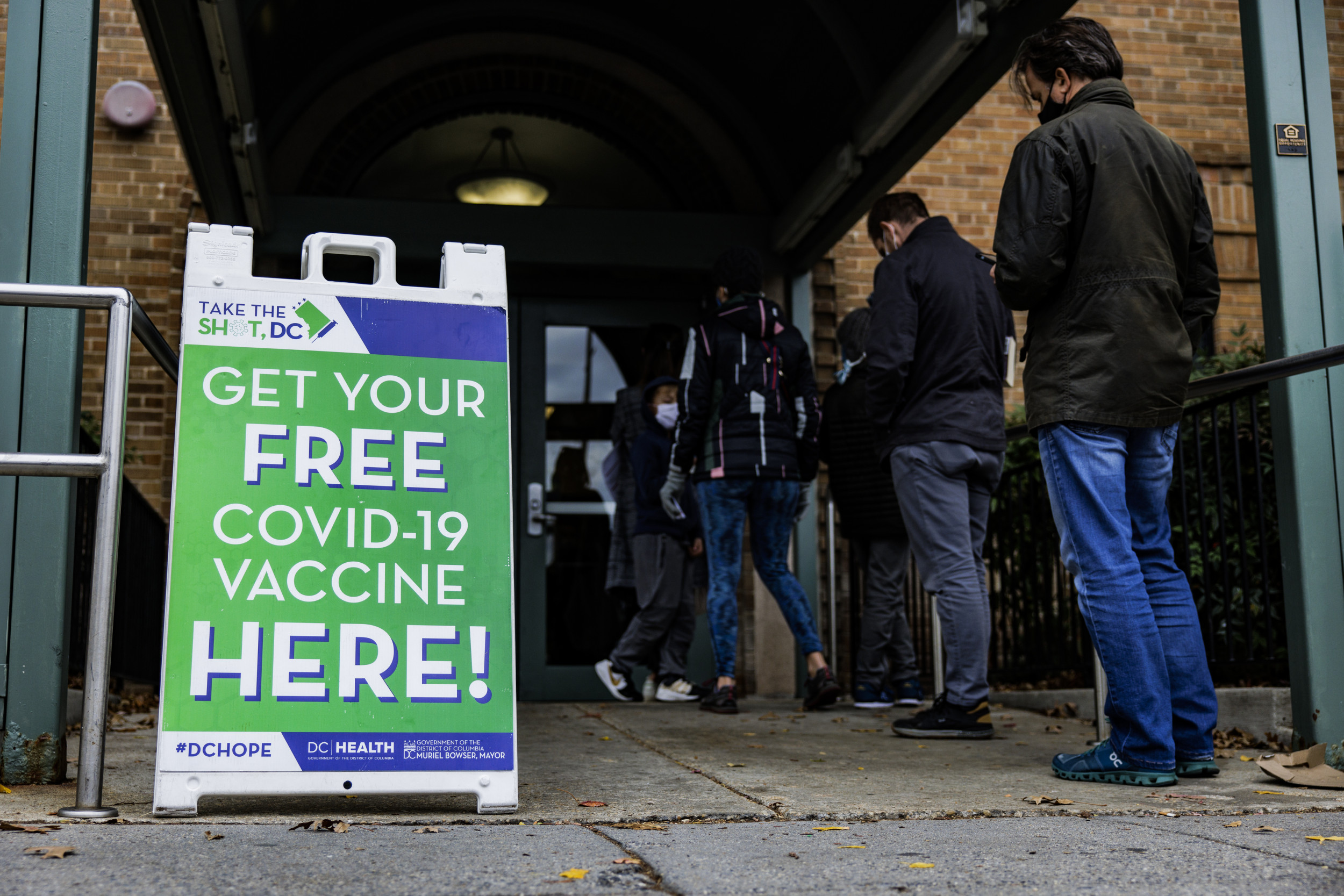