Scientists in Australia have uncovered the widest and one of the tallest coral in the Great Barrier Reef, a 34-foot wide structure nicknamed ‘Muga dhamb,’ after the indigenous residents of Palm Islands.

The structure, made up of small marine animals and calcium carbonate, is just over 17 feet tall, the sixth largest in the Great Barrier Reef, researchers said.

They estimate it is anywhere between 421 and 438 years old, which predates the colonization of Australia itself, which started in 1788.

It was discovered by snorkelers off Goolboodi (also known as Orpheus Island), part of the Palm Island Group in Queensland, Australia.

Scientists found the widest coral in the Great Barrier Reef, a 34-foot wide structure nicknamed ‘Muga dhamb.’ It’s just over 17′ tall and believed to be between 421 and 438 years old, predating Australia’s colonization It was found by snorkelers off Goolboodi, part of the Palm Island Group in Queensland, Australia It’s part of the Porites genus and 70% of it is live, having survived 80 cyclones, coral bleaching and other events

The coral is part of the Porites genus and stunned researchers, not only for its good health (70 percent of it is ‘live’), but it has survived a number of various events, including 80 cyclones, coral bleaching and other instances that could damage its health.

‘The large Porites coral … is unusually rare and resilient,’ researchers wrote in the study.

In October 2020, researchers said that more than half of the Great Barrier Reef’s corals had been lost to bleaching over the last 25 years.

When ocean temperatures are too high, corals expel their colorful symbiotic algae that provide them with food — turning them a bleached white. In the language of the Manbarra people, ‘Muga ghambi’ means ‘big coral’

In the language of the Manbarra people, who live on Palm Islands, ‘Muga ghambi’ means ‘big coral,’ according to Live Science.

One of the study’s co-authors, Nathan Cook, told the news outlet the structure is ‘probably one of the oldest’ on the reef, adding he is surprised by how intact it is, thanks to its skeleton.

‘It is difficult for any hard coral species to grow really tall without breaking.’

Coral are anthozoans, a type of organism related to hydroids, jellyfish and sea anemones that help comprise the coral reef, such as the Great Barrier Reef.

In July, the UNESCO World Heritage Committee said it would not list the Great Barrier Reef as endangered following two days of deliberations.

Other Porites coral are also larger, including one 30 kilometers east of Taiwan at Green Island, one that is 57ft wide and 39.4ft tall in American Samoa and one 36ft wide at Sesoko Island, Okinawa, Japan, the study’s authors wrote.

Though corals are sensitive to climate change – a study published in April said 99 percent of it could be gone by 2025 – the researchers are hopeful that resilient colonies, such as Muga dhambi, can survive.

‘Due to the increasing severity and intensity of disturbances to ecosystems worldwide, corals like this are becoming increasingly rare,’ Cook told Live Science.

‘As optimists, we hope that Muga dhambi will survive for many more years, but it will require a big change in human impacts.’

The study was published today in the journal Scientific Reports.

Corals have a symbiotic relationship with a tiny marine algae called ‘zooxanthellae’ that live inside and nourish them.

When sea surface temperatures rise, corals expel the colourful algae. The loss of the algae causes them to bleach and turn white.

This bleached states can last for up to six weeks, and while corals can recover if the temperature drops and the algae return, severely bleached corals die, and become covered by algae.

In either case, this makes it hard to distinguish between healthy corals and dead corals from satellite images.

This bleaching recently killed up to 80 per cent of corals in some areas of the Great Barrier Reef.

Bleaching events of this nature are happening worldwide four times more frequently than they used to. An aerial view of Australia’s Great Barrier Reef. The corals of the Great Barrier Reef have undergone two successive bleaching events, in 2016 and earlier this year, raising experts’ concerns about the capacity for reefs to survive under global-warming

‘This has been a great run’: Steve Sarkisian on Texas’ recruiting revival 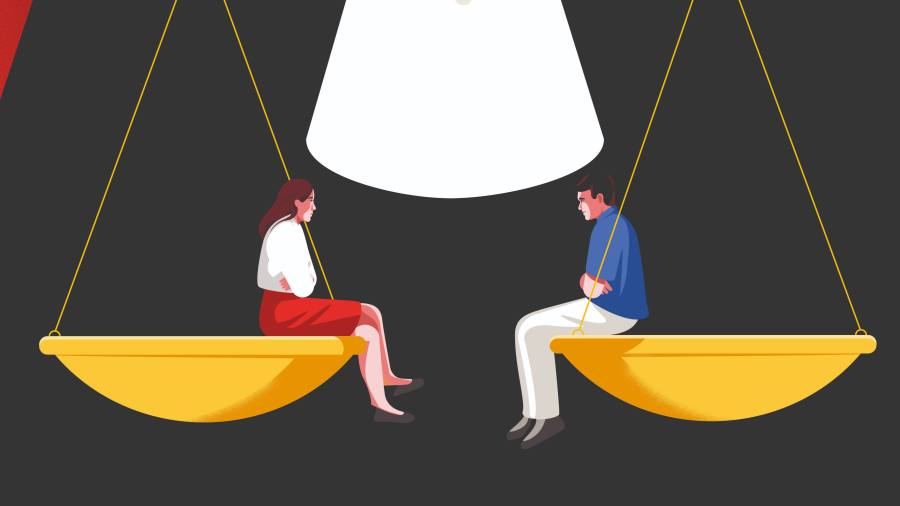 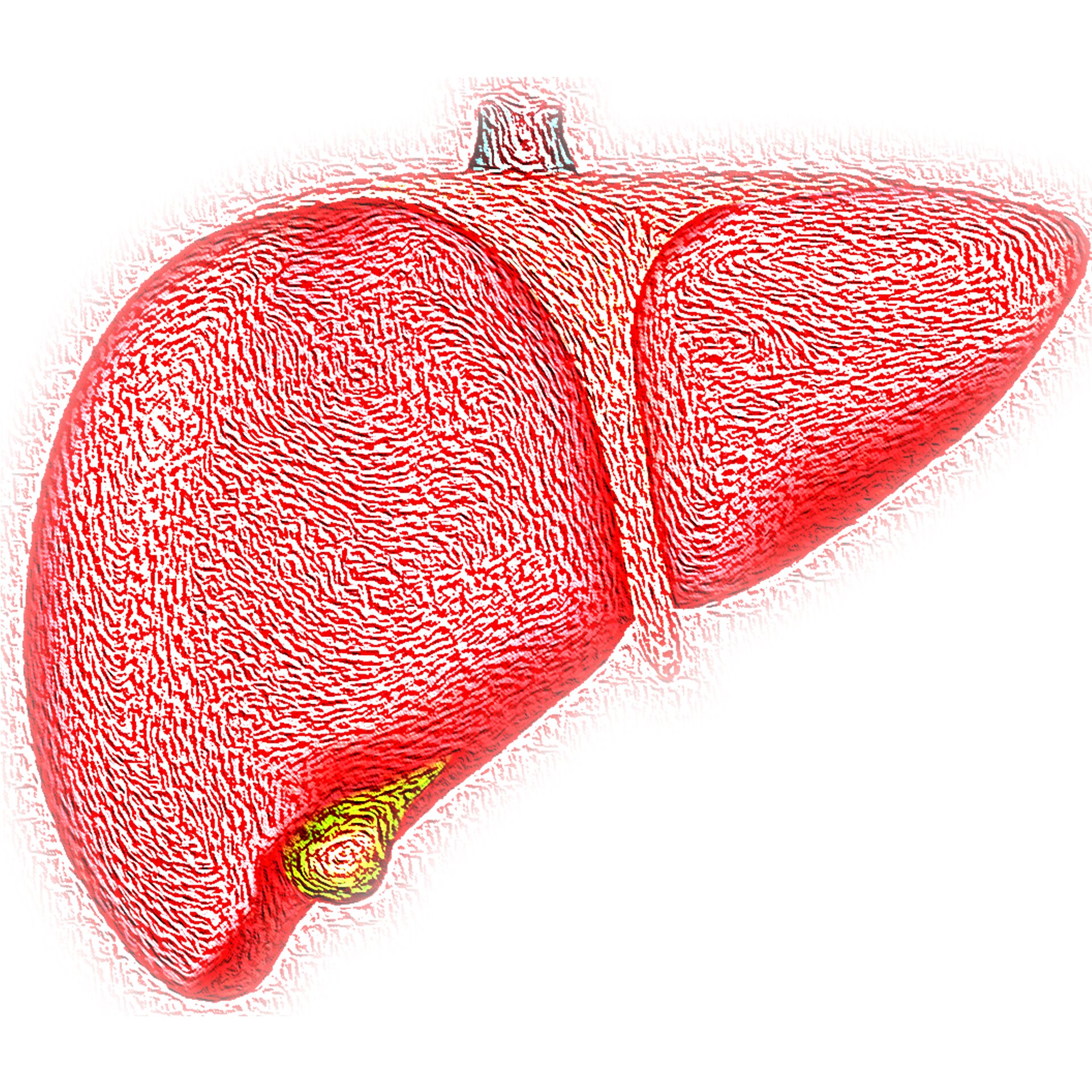