Young women who spend hours scrolling through Instagram are more likely to want cosmetic surgery than those who shun social media, study warns

Young women are more likely to want to undergo cosmetic surgery if they spend hours scrolling through Instagram, a study has concluded.

Experts led from the University of Surrey surveyed 247 Italian women — each aged between 19–32 — about their engagement with Instagram and body dissatisfaction.

Next, each participant was shown one of four videos of Instagram images — with varying degrees of sexualisation — and their associated comments.

The team found that exposure to sexualised imagery from Instagram tended to increase the women’s levels of body dissatisfaction.

Young women are more likely to want to undergo cosmetic surgery if they spend hours scrolling through Instagram, a study has concluded

Similar detrimental effects were not seen among those individuals who were only shown non-sexualised images. Comments, additionally, appeared to have no effect.

The research was conducted by social psychologist Francesca Guizzo of the University of Surrey and colleagues.

‘This is an exciting study that brings together different dimensions in mental health research and highlights risk factors,’ said Dr Guizzo.

‘Findings such as these show there is a clear link between the sexualised imagery young women are exposed to on Instagram and how they feel about themselves.

‘Given Instagram’s popularity as one of the world’s most popular social media platforms and the increasing prevalence of cosmetic procedures, these findings are of particular interest,’ Dr Guizzo continued.

‘More needs to be done to counteract body negativity; actions such as spreading body positivity messaging may work to improve female body satisfaction.’

‘This valuable new research adds to the weight of evidence about the harmfulness of the sexualised images of people that are so common on social media,’ commented Mental Health Foundation manager Katrina Jenkins.

‘It also echoes the findings of our own research with a diverse range of adults, who urged us to work to counter the effects of such imagery.

‘We created our “Mind Over Mirror” campaign accordingly, offering tips and strategies to address this challenge. For instance, it can be useful to be mindful of what we view on social media and how it makes us feel.

‘Unfollowing Instagram pages that encourage negative self-comparisons can also help us to take control over the effect of social media on our body image and mental health,’ she concluded.

The full findings of the study were published in the journal Body Image.

WHAT IS BODY DYSMORPHIC DISORDER?

Body dysmorphic disorder (BDD), or body dysmorphia, is a mental health condition where a person spends a lot of time worrying about flaws in their appearance. These flaws are often unnoticeable to others.

People of any age can have BDD, but it is most common in teenagers and young adults. It affects both men and women.

Having BDD does not mean you are vain or self-obsessed. It can be very upsetting and have a big impact on your life.

BDD can seriously affect your daily life, including your work, social life and relationships. BDD can also lead to depression, self-harm and even thoughts of suicide.

You should visit your GP if you think you might have BDD.

If you have relatively mild symptoms of BDD you should be referred for a type of talking therapy called cognitive behavioural therapy (CBT), which you have either on your own or in a group

If you have more severe symptoms of BDD, or other treatments don’t work, you should be offered CBT together with an SSRI. 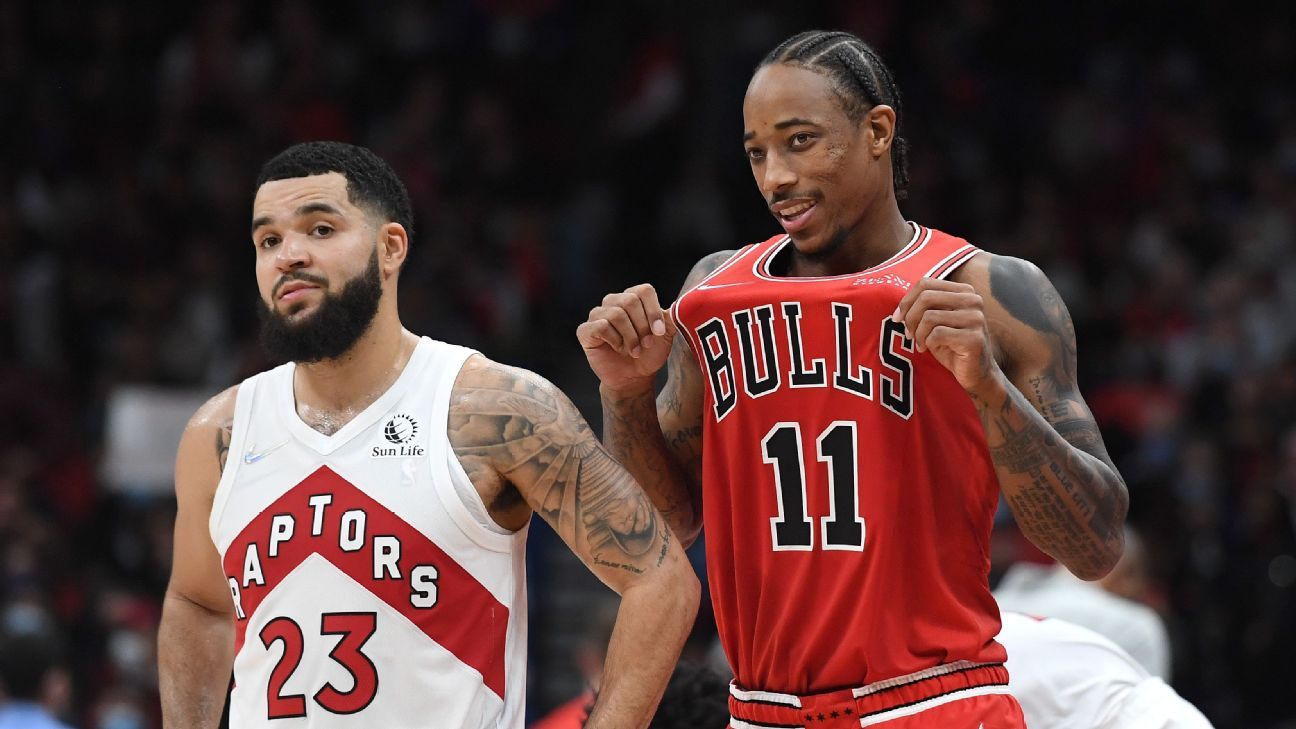 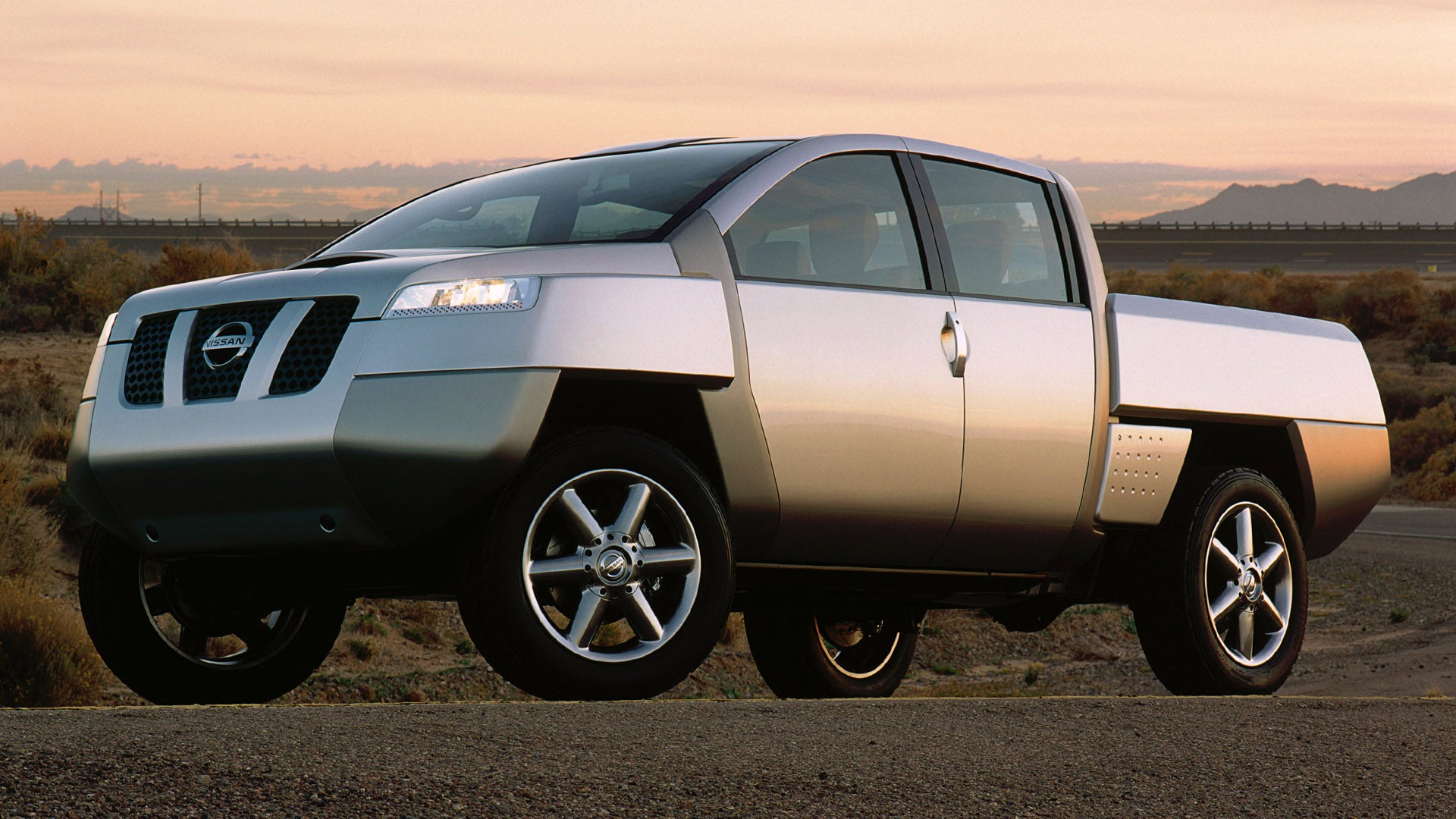