Ordnance Survey (OS) has added thousands of bizarre local nicknames to coastal areas to make it easier to find people in emergency situations.

The peculiar nicknames, which include Stinky Bay, Crazy Mary’s Hole and Nuncle Dicks, were originally adopted by locals and fishermen.

But now, OS, Britain’s government-backed mapping agency, has added them to a private version of its mapping service for staff at the Maritime and Coastguard Agency (MCA).

It means members of the public across Britain can now relay the weird nicknames to MCA staff during an emergency situation.

MCA was called to more than 33,000 incidents around Britain’s coast last year.

Note: These are just 10 examples from a database of several thousands.

The project began with a pilot on the south coast, but it’s now developed into a national system.

OS has added the nicknames over several years to its map, which isn’t available to the public – just MCA staff.

More nicknames can also be added to the service as they became apparent – for beaches, rocks, waterways and other coastal regions, as well as inland features too.

So MCA staff can now simply type in the location nickname given by an emergency caller into the tool and be told where it is before sending emergency personnel.

OS has provided a GIF that demonstrates the number of coastal nicknames that have been added to the database – which is officially called FINTAN – as and when they were uploaded.

These names would rarely appear on a map or navigation device, OS claims, such as Apple Maps or Google Maps.

‘At OS we have a long history of supporting all the emergency services with our mapping data,’ said Chris Chambers, head of OS National Mapping Services.

‘It’s not just coastal areas that have alternative names, across the country people refer to many other locations with nicknames – from buildings to parks and roundabouts to road junctions.’

‘Now our ambition is to make the service, as part of our public duty, accessible across every part of Great Britain to support all our emergency services.’ HOW DOES IT WORK?

Callers often used nicknames for beaches, rocks and other areas that have other names on maps or don’t exist within gazetteers.

This can make the identifying the location of the incident difficult for a 999 operator when time is critical.

So OS has officially added these odd place names to its service for the Maritime and Coastguard Agency (MCA).

Members of the public can relay the nickname during an emergency call.

But the caller ideally needs local knowledge and the location’s colloquial name when phoning through to 999.

Ideally, people calling for help in an emergency would relay co-ordinates for emergency services to find a location.

But these aren’t immediately available to onlookers who don’t have access to the internet in the great outdoors.

Someone who has seen an emergency would have to call 999 and ask to be connected to the coastguard for a coastal emergency. For an inland rescue in water, they’d have to ask for the Fire and Rescue Service.

An OS spokesperson told MailOnline: ‘FINTAN is used by the coastguard operator who’s talking to the emergency caller, as part of coordinating the emergency response.

‘The operator refers to the map while talking to the caller to best locate where the incident is happening.

‘They can use any additional information to help – for example, smartphones will automatically pass along the cell phone mast that the phone is connected to and possibly a GPS location.’

Coastguards suggest any member of the public who’s going to the coast this summer to familiarise themselves with the local area – and keep in mind any weird local nicknames.

‘We are here to save lives and our biggest priority is reaching people in need of our help as quickly as possible,’ said chief coastguard Pete Mizen. ‘We are expecting another busy summer at the coast with many families and water sports enthusiasts enjoying holidays in the UK this year and this database will no doubt yet again prove invaluable to us.’

OS, which was established in 1791, is known for its physical maps and OS Maps, its map app for iOS and Android, which has free and paid user options.

Earlier this month, OS announced that it’s partnered with games studio PRELOADED to create an augmented reality (AR) game for families to play outdoors, set to launch in early 2022. The game will be built upon OS’s extensive mapping, using geospatial data to deliver ‘contextual experiences’ based on location.

‘We want to make maps fun and geo-location games and gamified apps enable their players to collectively visualise the great outdoors as they wish to experience and interact with their surroundings,’ said Nick Giles, managing director of OS Leisure.

‘It’s no longer all about what is physically present in a set location. By creating a Geo-location game of our own, this new mixture of realities gives us more opportunities to encourage people to explore and get outside more often.’ The US tech giant has worked with Ordnance Survey to bring a greater level of detail to British and Irish landmass and buildings for the new Maps interface.

The Look Around feature enables users to explore large areas of London, Edinburgh and Dublin at street level through 3D photography. 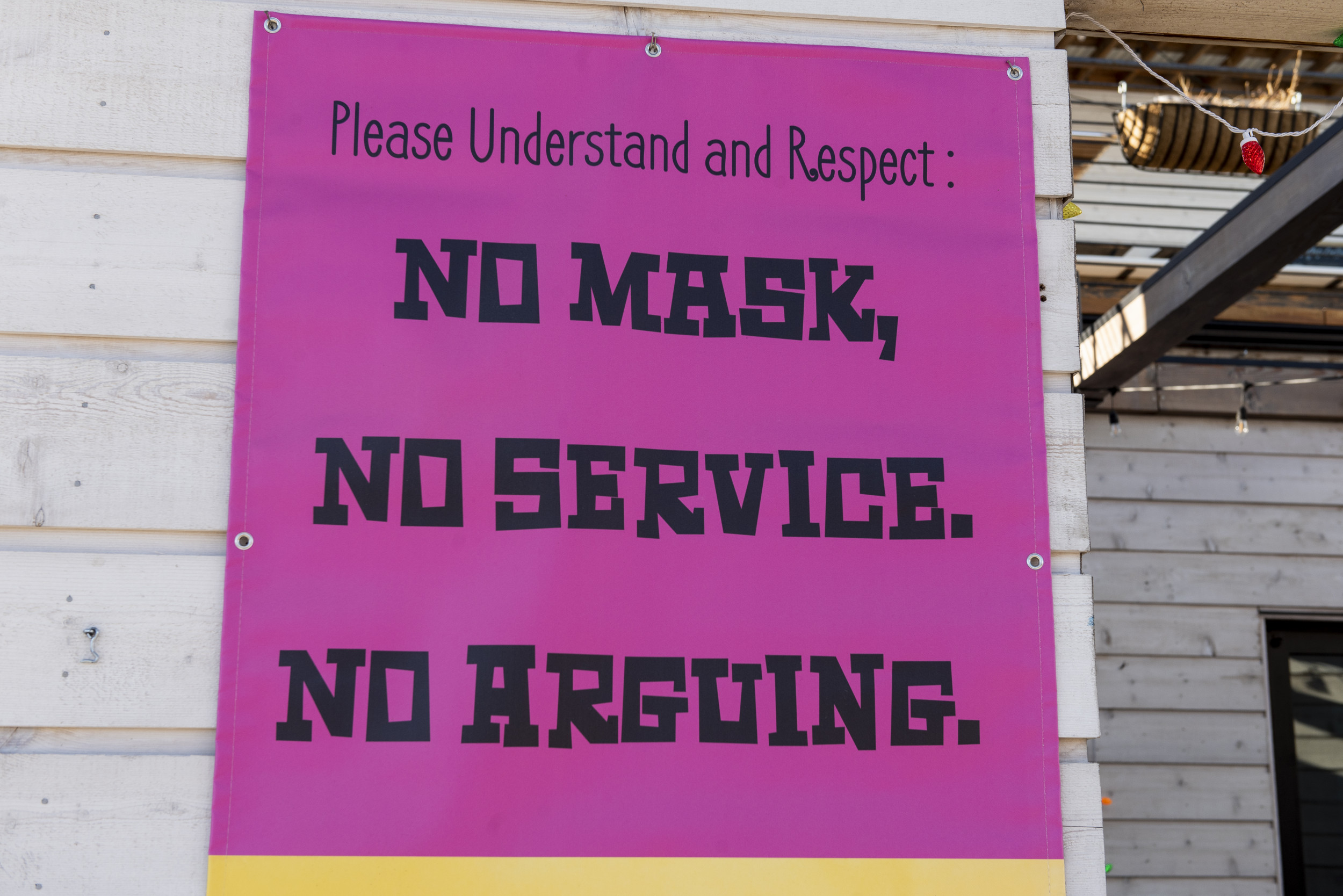