Manchester City supporters will be able to try out a new smart football scarf during the 2022/23 season.

The ‘Connected Scarf’, created in collaboration with tech company Cisco, has a biometric sensor integrated into the fabric.

The sensor records a range of emotional and physiological responses, including heart rate, body temperature and blood flow through the skin.

Scarf data will give the club a better understanding of how fans feel at different moments of a football match and the physiological emotions they go through.

Fans could show a rise in heart rate and body temperature during crucial moments of a match – like a penalty miss or a last-minute winner, for example.

Select supporters of Manchester City will sport the latest in wearable technology next season as the humble soccer scarf gets an upgrade, complete with a biometric sensor integrated into the fabric to monitor emotional, physiological and movement data Matchday can be a 🎢 of emotions for #ManCity fans!

Using an EmotiBit bio sensor sitting discreetly on the neck, The Connected Scarf captures the body’s bio-signals throughout the match and allows the club to shape ‘more curated, customized experiences’ in the future.

It records a range of physiological measures, including heart rate, body temperature, and emotional arousal – giving us concrete information to analyze how fans are feeling at different moments in the match.

From next season, Cisco will be bringing The Connected Scarf to fans in Manchester and around the world.

The data will let the club shape more ‘curated, customised experiences in the future’ – although it didn’t specify what these experiences would be.

Man City defender Aymeric Laporte said: ‘It’s a brilliant idea and gives us more of a special connection with the fans.’

Midfielder Jack Grealish added: ‘I think it’s amazing how you can get data from how fans are feeling during the game.’

The club said the Connected Scarf will reveal just how deeply fans are impacted by the action on the field and will power ‘a more inclusive future’.

‘In our work with City over the past few years, we’ve continuously looked for ways to connect fans to the sport they love, on another level,’ said Ashley Marusak, the Global Sports Marketing Manager for Cisco.

‘The Connected Scarf is an exciting project for us to pilot together, as we seek to better understand and measure the ups and downs of football fandom and how the game impacts supporters not only emotionally, but physically as well.’

The scarf has an EmotiBit bio sensor embedded in the fabric that sits ‘discreetly’ on the neck and flashes a series of lights when it’s active. The sensor records a range of physiological measures, including heart rate, body temperature and electrodermal activity Midfielder Jack Grealish said: ‘I think it’s amazing how you can get data from how fans are feeling during the game’

It records a range of physiological measures, including heart rate, body temperature and what’s known as ‘electrodermal activity’.

This refers to changes in the resistance of the skin to electrical current based on sweat gland activity, which can be a marker of stress.

Man City has already successfully tested the scarf with six life-long supporters, capturing more than 120 ‘moments of interest’ across the 90 minutes of a match. Select Man City supporters in Manchester and around the world will be able to try them out during matches for the 2022/23 season.

The scarf will not be readily available to all fans yet, as only a select number will be distributed to Man City supporters and also those of their sister club New York City FC in the US.

It’s currently unclear how fans will be able to get their hands on a Connected Scarf, or how much they could cost; MailOnline has contacted the club for more details.

Manchester City will kick off the new season with the FA Community Shield match against Liverpool at 5pm tomorrow.

In February, Chelsea FC became the first Premier League club to roll out 5G across its home ground – allowing crowds to enjoy faster internet from their seats on matchday.

Thanks to its partnership with shirt sponsor Three, the club completed installation of the next-gen network around Stamford Bridge in west London.

It lets fans at the ground enjoy ‘a seamless, connected experience on match days’ from their seats when they access the internet on their 5G phones.

But the upgrade also paves the way for the ‘ultimate connected fan experience’ – for example, through augmented reality (AR), fans could study in-game player statistics such as distance covered, shots on target and passes made, all in real-time.

A Three spokesperson told MailOnline that Stamford Bridge is the first Premier League stadium to have ‘full, seamless coverage throughout’, although rival West Ham had some parts of their stadium covered, such as VIP areas. 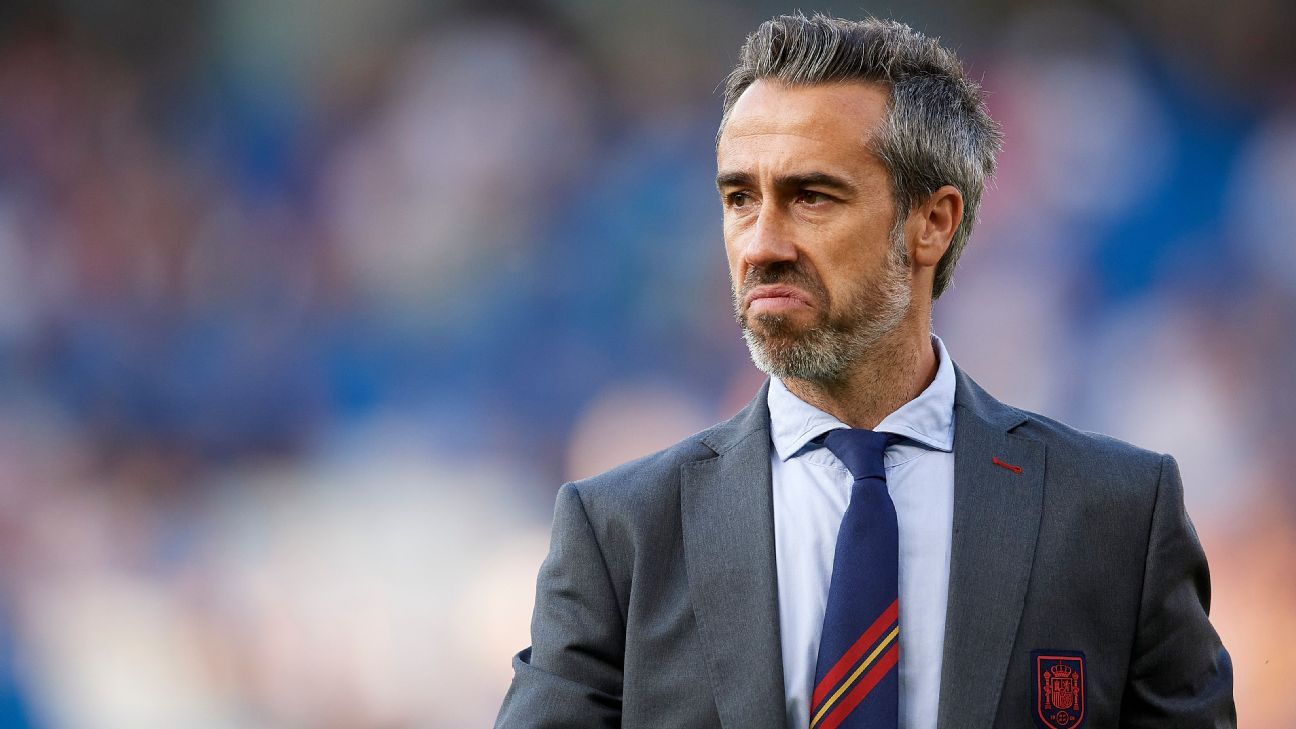 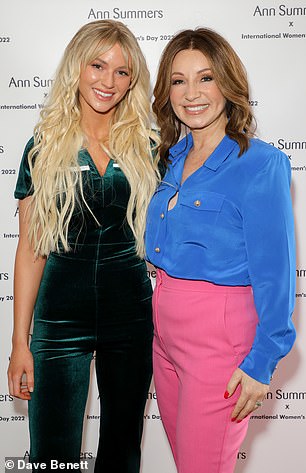 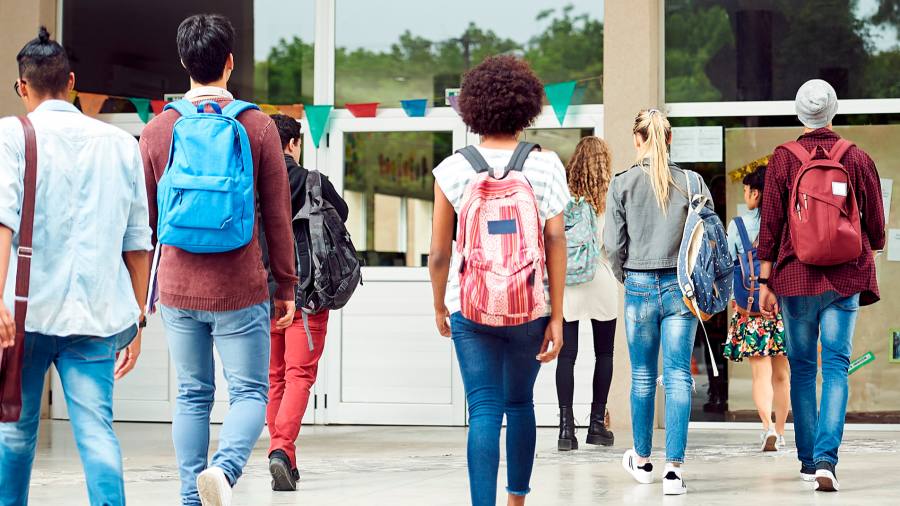