Lucid Motors has stolen the crown from Tesla for longest mile range on a single charge.

The startup automaker’s Air Dream Edition Range can drive 520 miles on a full battery, the Environmental Protection Agency (EPA) said Thursday, beating the Tesla Model S Long Range, previously the car that could go the farthest on a charge, by more than 100 miles.

The announcement suggests that owners of the Lucid vehicle could travel from Los Angeles to San Francisco without stopping to charge the battery.

Peter Rawlinson, CEO and CTO, Lucid Group, shared in a statement: ‘I’m delighted that our Lucid Air Dream Edition Range has been officially accredited with a range of 520 miles by the EPA, a number I believe to be a new record for any EV.

‘Crucially, this landmark has been achieved by Lucid’s world-leading, in-house EV technology, not by simply installing an oversize battery pack.’

‘The next generation EV has truly arrived!’

Rawlinson, who is a former Tesla engineer, has been boasting over the past few months that the car will eventually travel farther than Tesla’s.

Lucid explained that the achievement is possible through its 900V battery and battery management system (BMS), which is an electronic system that protects the batter from operating outside a safe zone.

The Air Dream Edition starts at $169,000 before federal and state incentives, although the company has said it will eventually offer more affordable versions of the Air, including one that will sell for about $77,000. This beats the Tesla Model S Long Range, previously the car that could go the farthest on a charge, by more than 100 miles

Lucid was set to start production of the Air in the spring of this year, but it has recently been delayed to late 2021.

Tesla received the same honor for its Model S sedan in June 2020, as it clocked in at 402 miles on a single charge.

The Elon Musk-owned firm said the achievement was due to several changes in the car’s design such as a reduction in mass using different materials for making the cars’ seats, drive units, and battery packs.

However, Lucid may not hold the tittle for too long, as Musk has previously stated Tesla is developing a battery cell with a range of 621 miles.

Musk made the announcement during a European Battery Conference in November 2020, saying Tesla’s ‘longest-range vehicles have over 327 miles of range and there’s more we could actually do.’

‘We even have some under development long term that could do 600 miles.’ 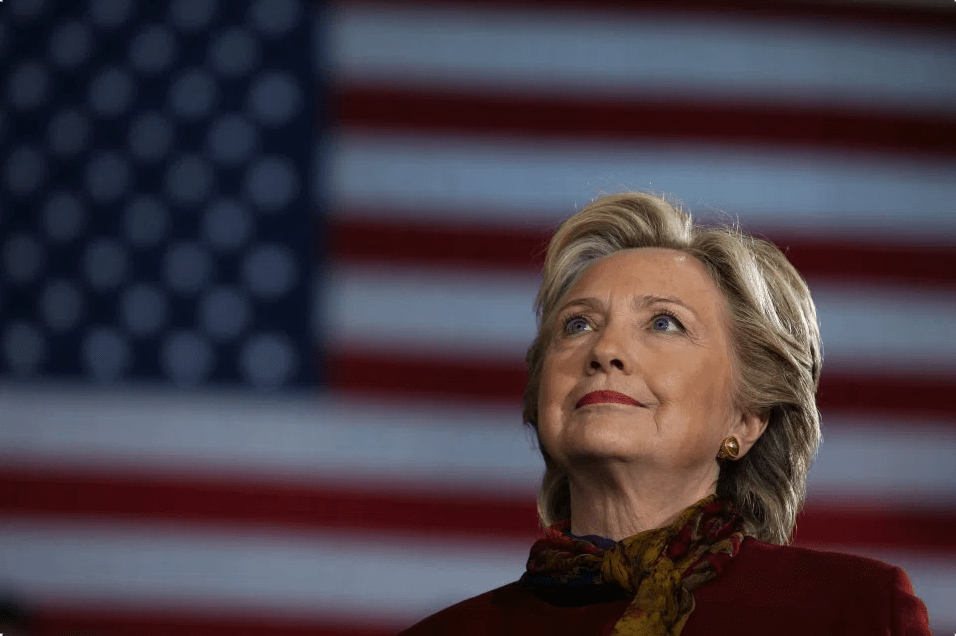 How old is Hillary Clinton and what is her net worth?
8 seconds ago

How old is Hillary Clinton and what is her net worth? 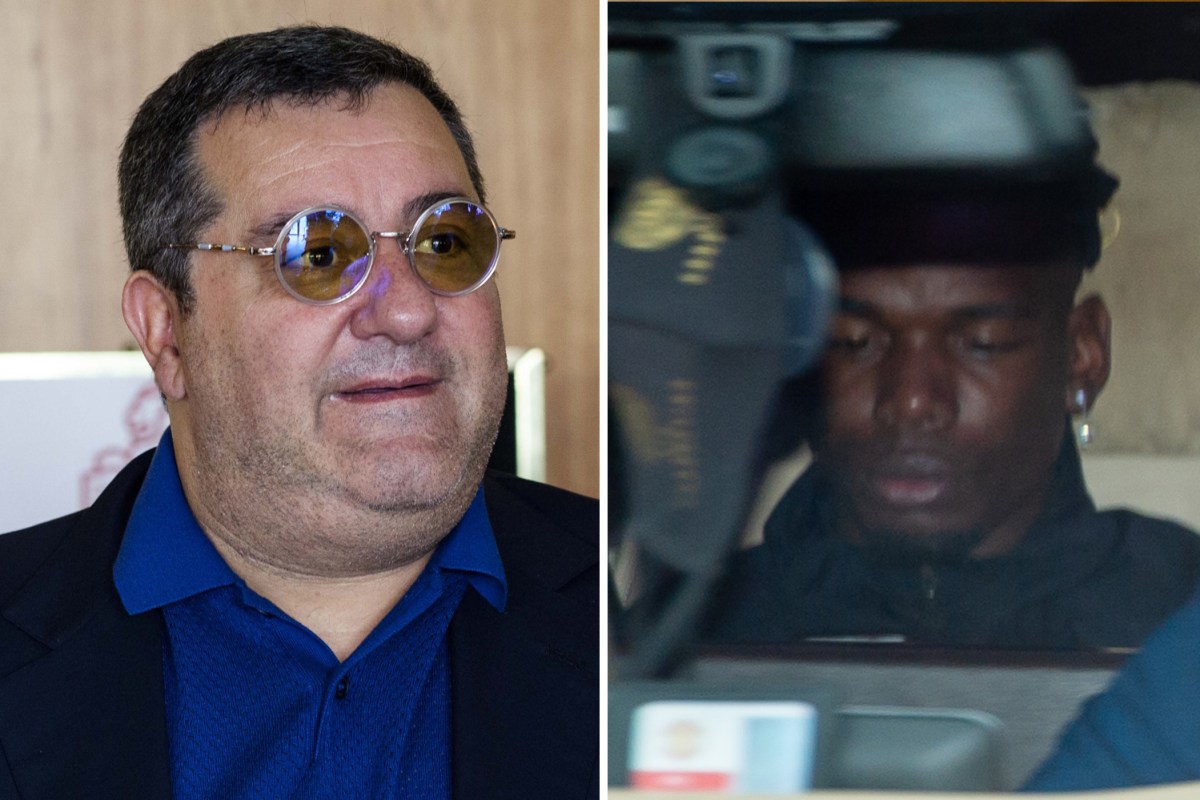 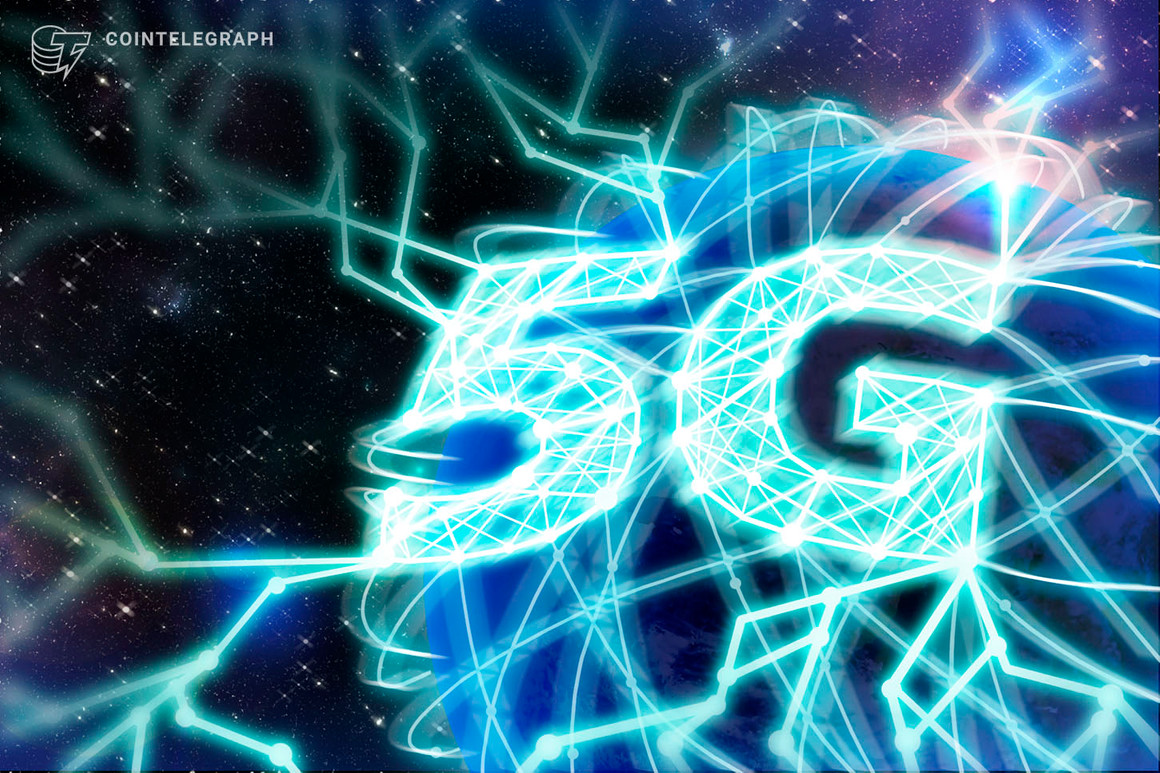