Debuting this week at the 2021 AutoMobility car show in Los Angeles, the high-tech ride has pillarless coach doors on the passenger side that automatically open wide to allow for easy entry and exit.

Inside, passengers can sit in swiveling lounge chairs or plop down on a roomy banquette.

It also has a built-in mini fridge, a giant monitor on the interior of the sunroof, and shoe-care compartments that ‘refresh passengers’ footwear,’ according to a release.

The SEVEN was designed with a post-pandemic mindset: According to Hyundai, its ‘perfect hygienic lounge’ is made of bamboo, mineral plaster and antibacterial fabrics intended to ‘ensure all surfaces … remain clean at all times.’

There are also sanitizing storage compartments under the bench and, after passengers depart, the interior is bathed in ultraviolet-C light, which can inactivate viruses.

Pillarless coach doors on the passenger side automatically open wide to allow for easy entry and exit.

The SEVEN ‘goes way beyond the idea of just transporting you and reimagines the time and space you travel in,’ according to the release. ‘Enjoy your leisure time, work, and communicate with others flexibly and comfortably – just like you would in your living space at home.’

Sangyup Lee, head of Hyundai Global Design, said in a statement that the SEVEN’s interior ‘cares for passengers as a family living space.’

A panel of pixel lights even greets you with a ‘welcome light’ sequence when you start the engine.

The SEVEN Concept’s Vision Roof Display has a panoramic OLED screen that can stream your favorite content or provide a soothing background atmosphere. A Universal Island and Smart Hub, a moveable console with a 27-inch display, can turn the car into a remote workspace or entertainment center.

The automobile’s airflow system borrows from passenger aircraft: Vents in the roof rails allow air to travel from the top of the vehicle to the floor and out an exterior duct behind the rear wheels.

If you actually want to drive the SEVEN there’s a joystick-like control that tucks away when not in use. (A similar design was featured in the Prophecy, Hyundai’s 2020 concept car.)

The carmaker launched its Ioniq line of electric vehicles this year with the Ioniq 5 compact crossover, and the Ioniq 6 mid-size sedan is expected in 2022. (Sedans get even numbers, while odd numbers are reserved for sports utility vehicles.) There are sanitizing storage compartments under the banquette, which is upholstered with antibacterial fabrics intended to ‘ensure all surfaces … remain clean at all times,’ according to Hyundai

The company says it will begin making the Ioniq 7 in 2024, though it’s a safe bet the actual production model will likely be much less flashy than the SEVEN Concept.

The company said it will also be working to integrate the aircraft, which will have seating for up to five passengers, into existing transit networks and create necessary infrastructure, which might include vertiports.

‘In adding a new dimension to mobility, we are on a mission to transform how people and society move, connect, and live,’ said Supernal CEO Jaiwon Shin in a statement on November 9. Pictured: The SEVEN Concept, a prototype electric SUV from Hyundai, unveiled this week at AutoMobility LA. The company will begin making the Ioniq 7 in 2024, though the actual production model will likely be much less flashy ‘We have bold ambitions at Supernal but being first to market is not one of them,’ he said. ‘We are working to build the right product and the right integrated market, and we will leverage Hyundai Motor Group’s scaled manufacturing expertise to ensure Advanced Air Mobility reaches the right price point and is accessible to the masses.’

Hyundai said it envisioned a future in which passengers use a single app — analogous to current rideshare platforms like Uber, Lyft and Bolt — to plan multistage journeys from their home to their destination.

Such trips, they said, could include ‘taking a car or rail from home to an Advanced Air Mobility ‘vertiport’, an electric vertical take-off and landing craft across town, and an e-scooter for the last mile. 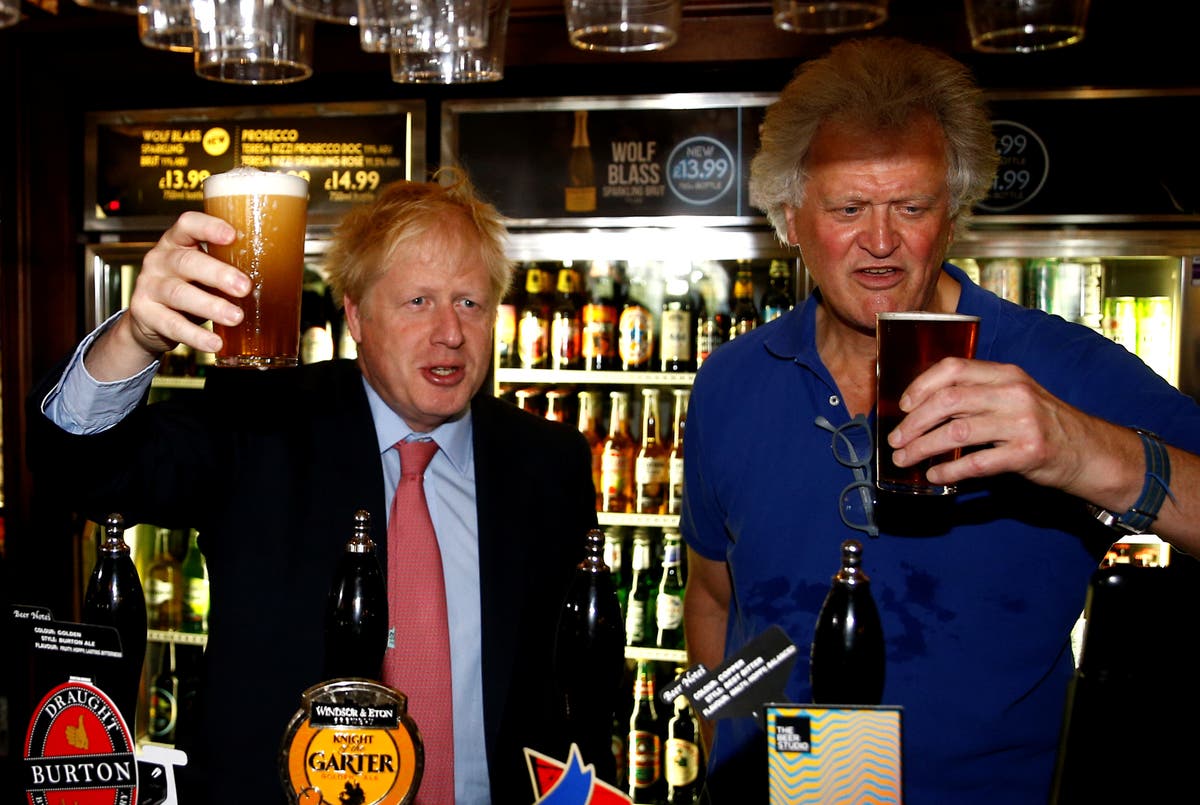 No 10 staff would have been better off partying in a pub, says Wetherspoon boss
58 seconds ago

No 10 staff would have been better off partying in a pub, says Wetherspoon boss 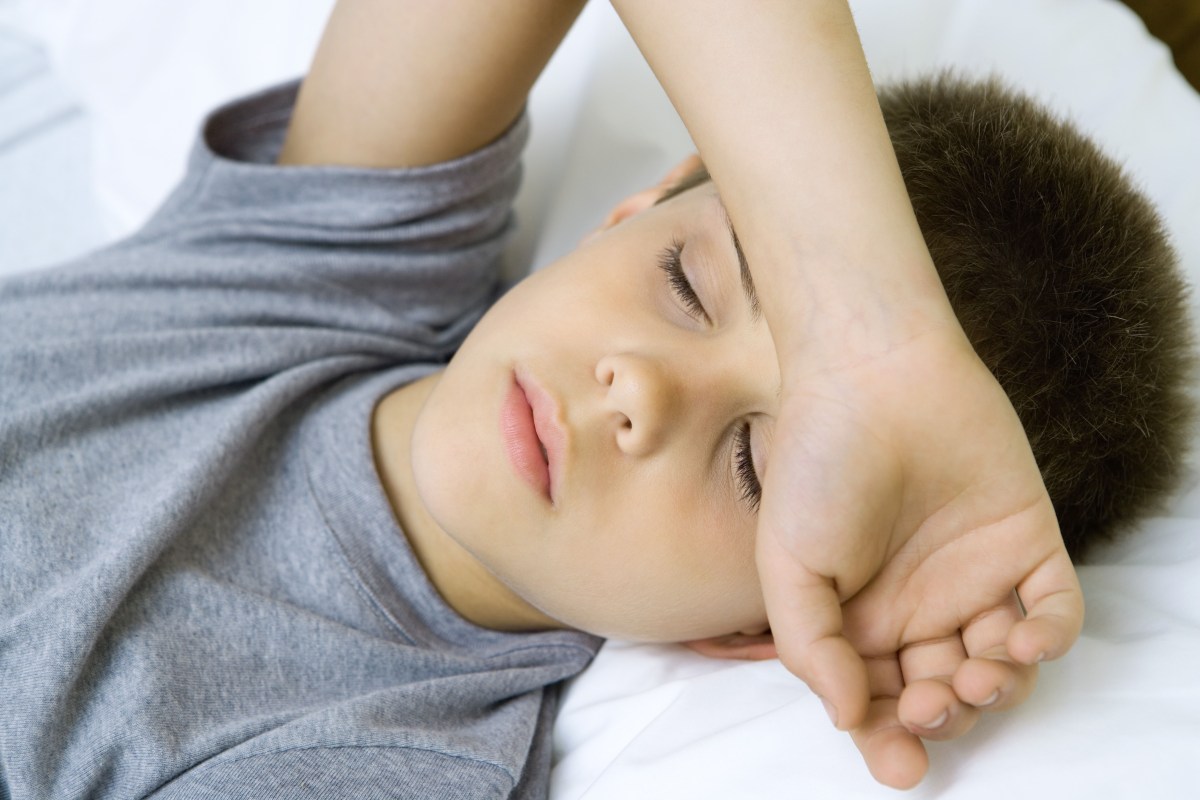