These chores – including cleaning, tidying, cooking, heavy housework and gardening – could all give the human brain a workout and prevent the condition.

Dementia is an umbrella term used to describe a category of symptoms marked by behavioural changes and gradually declining cognitive and social abilities.

While there is plenty of evidence that recreational physical activity influences brain health, effects of the more mundane daily activities, like cleaning, have so far been less understood, according to scientists.

Highlighting the benefits of household chores may motivate older adults to be more active by ‘providing a more realistic, low risk form of physical activity’, they say.

Levels of a toxic gas in the brain could influence whether or not we get dementia and epilepsy, a 2021 study reveals.

The gas, hydrogen sulfide (H2S), is created inside the body in small doses – and is perhaps best known for carrying the torrid smell of rotten eggs.

H2S is produced in the brain and several smooth muscles, including the thoracic aorta (the section of the aorta in the chest) and the ileum (the final section of the small intestine).

By testing rat brain cells, the scientists found that H2S is involved in blocking a key brain cell gateway that helps the brain to communicate effectively.

Treatments to reduce levels of H2S in the brain – and therefore tackle dementia and epilepsy – may help to ward off damage caused by the gas.

Read more: Dementia treatments could reduce levels of H2S in the brain

‘Scientists already know that exercise has a positive impact on the brain, but our study is the first to show that the same may be true for household chores,’ said study author Noah Koblinsky at Rotman Research Institute (RRI) at Baycrest in Toronto, Canada.

‘Understanding how different forms of physical activity contribute to brain health is crucial for developing strategies to reduce the risk of cognitive decline and dementia in older adults.’

The researchers looked at the links between household chores, brain volume and cognition in a group of 66 cognitively healthy older adults between 65 and 85 years of age.

Participants were asked about the time they spent on household chores, such as tidying, dusting, meal preparation and clean up, shopping, heavy housework, gardening and yard work, home repairs and caregiving.

The researchers found that older adults who spent more time engaging in such activities had greater brain volume, regardless of how much they engaged in the more strenuous forms of physical exercise (such as running).

This was observed in the hippocampus, which plays a major role in memory and learning, and the frontal lobe, which is involved in many aspects of cognition.

The scientists have suggested three explanations for the brain benefits of household physical activity.

Firstly, heart health is closely tied to brain health, and it could be that household chores have a similar effect on the heart and blood vessels as low-intensity aerobic exercise.

Secondly, planning and organisation involved in household chores may promote the formation of new neural connections in the brain over time, even as we age.

Lastly, older adults who engaged in more household chores may have spent less time being inactive, which has been shown to be linked with negative health outcomes, including poor brain health.

As a next step, the researchers would like to assess household physical activity more objectively using wearable technology.

With additional funding, they could also plan controlled trials with the aim of increasing individuals’ household activity and studying brain changes over time.

Researchers point out that Alzheimer’s disease and related dementias top the world’s most prevalent and costly medical conditions.

Prevention and treatment of these disorders has been deemed a public health priority by the World Health Organisation (WHO).

Globally, around 50 million people have dementia, and there are nearly 10 million new cases every year, according to WHO.

Alzheimer’s disease, which slowly destroys memory and thinking skills, may contribute to 60 per cent to 70 per cent of dementia cases, WHO says.

More than 920,000 people in the UK are living with dementia – a figure that’s expected to rise to more than a million by 2024, according to the UK’s Alzheimer’s Society.

The study has been published in the journal BMC Geriatrics. 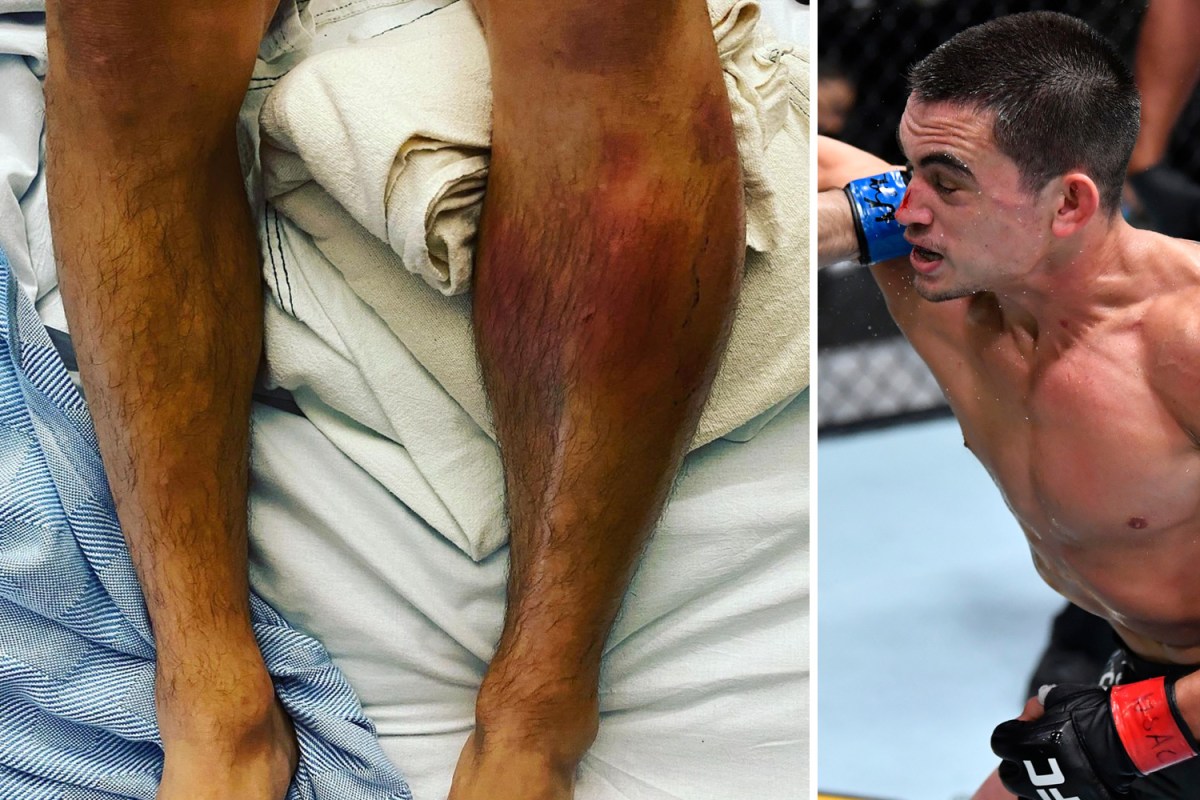 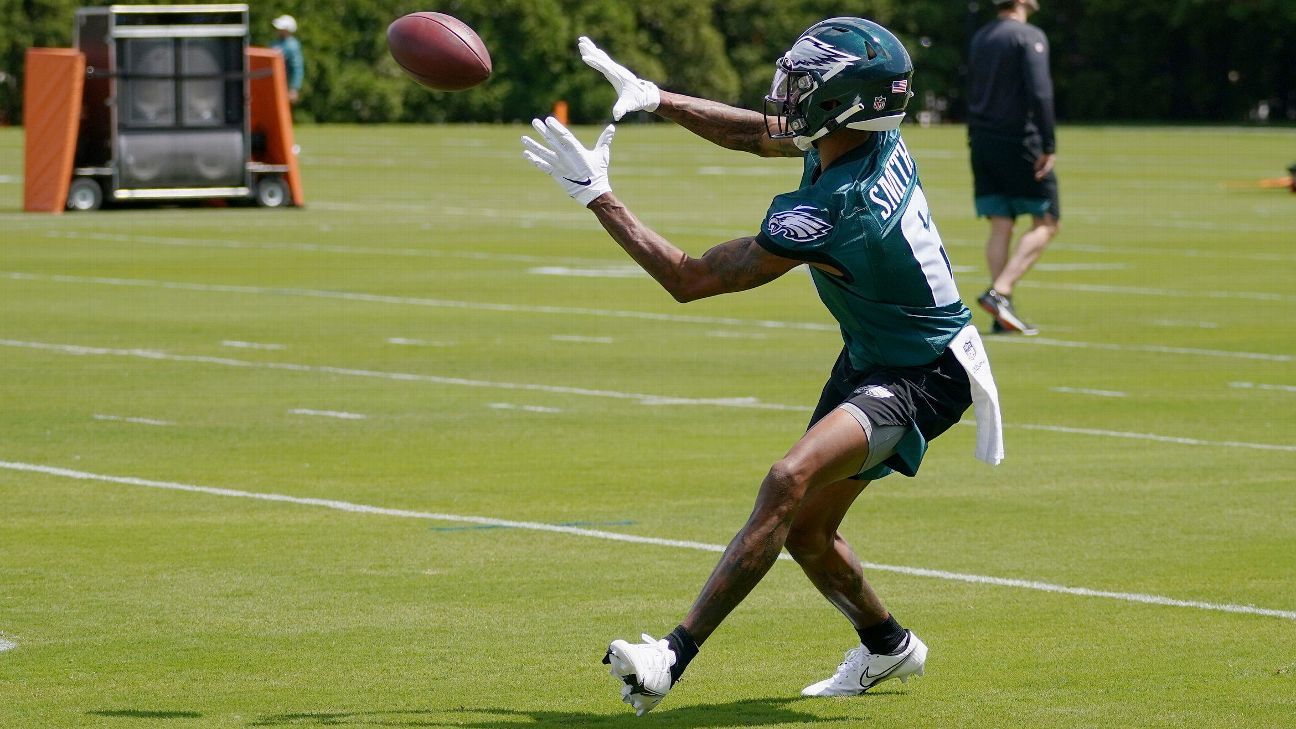