Genes linked to same-sex sexual behaviour are also found in straight people — where they are associated with having more sexual partners, a study has found.

Such a mating advantage could outweigh the ‘loss’ of reproduction among gay individuals and explain the persistence of these genes throughout human evolution.

This is the conclusion of researchers led from the University of Queensland, who studied the genomes of 477,522 people from both the UK and the US.

However, they cautioned, further research will be needed to confirm the findings, given the small size of the genetic differences studied and the limited sample range.

Genes linked to same-sex sexual behaviour (pictured) are also found in straight people — where they are associated with having more sexual partners, a study has found (stock image) The new hypothesis put forward by Professor Zietsch and colleagues is the not the only one to offer an explanation for how to reconcile a genetic basis for homosexual behaviour with evolutionary theory.

One leading idea relies on the notion of kin selection — and is sometimes dubbed the ‘gay uncle’ hypothesis.

In this theory, homosexual individuals support their relatives — such as by helping provide resources, food and protection — thereby ensuring a continuation of their family’s genes, if at the cost of their own.

This way, from an evolutionary perspective, the broader benefits of same-sex sexual behaviour could outweigh the apparent drawbacks.

The research was undertaken by psychologist Brendan Zietsch of the University of Queensland, Australia, and his colleagues.

‘Human same-sex sexual behaviour is heritable, confers no immediately obvious direct reproductive or survival benefit and can divert mating effort from reproductive opportunities,’ the researchers wrote in their paper.

‘This presents a Darwinian paradox: why has same-sex sexual behaviour been maintained despite apparent selection against it?’

In their study, the team analysed the genomes of a total of 477,522 individuals from the UK and US, comparing those who had engaged in same-sex sexual behaviour with those who exclusively had sex with members of the opposite sex.

Data for the study was collected from both the UK Biobank — a large-scale database containing detailed genetic and health information on half-a-million participants — as well as the records of the personal genomics company 23andMe.

Participants in the UK Biobank study also provided information on the total number of sexual partners that they had over their lifetime.

From this, the researchers then looked  among the genomes of 358,426 heterosexual subjects for associations between the previously-identified genes linked to same-sex sexual behaviour and the number of sexual partners each person reported.

‘Computer simulations suggest that such a mating advantage for alleles associated with same-sex sexual behaviour could help explain how it has been evolutionarily maintained,’ they added.

In our past, having a greater number of sexual partners, the team explained, would have likely led to more children — preferentially passing the genes that can also cause same-sex attraction down the generations in a process of natural selection. ‘Computer simulations suggest that such a mating advantage for alleles associated with same-sex sexual behaviour could help explain how it has been evolutionarily maintained,’ the researchers explained in their paper. Pictured: a gay couple (stock image)

The team has warned, however, that their study comes with a number of limitations and that, accordingly, the findings should be interpreted with caution.

The genetic data analysed in the study, they noted, was collected only from individuals of European ancestry — meaning that it captures but a fraction of human genetic and behavioural diversity.

Given that practicing same-sex sexual behaviour and the number of opposite-sex sexual partners one has are both influenced by societal forces, this bias in the data will likely affect the results to an uncertain degree.

The genetic differences identified were also small, spread throughout the human genome and likely only capture a small portion of the heritability of same-sex sexual behaviour.

Furthermore, the researchers said, the number of opposite-sex sexual partners reported by individuals today may not necessarily be associated with a similar reproductive advantage in humanity’s evolutionary past.

The full findings of the study were published in the journal Nature Human Behaviour.

THERE IS NO SINGLE ‘GAY GENE’

Scientists have long sought to quantify the extent to which genetic and non-genetic (or environmental) factors impact a person’s preference for same-sex relationships.

Various studies have hinted that genetic factors were complex, but their relatively small scales made it hard to draw reliable conclusions.

In one study, researchers used data from over 470,000 people, over a 100 times more than previous works.

They confirmed that homosexuality stems from both environmental and genetic factors.

Rather than their being one single ‘gay gene’, however, the team found thousands of places — or loci — in the genome that seem to play a role in sexuality.

Only five of these had a ‘significant’ impact — and, combined, all the factors accounted for only 8–25% of the variation in sexual attraction between different people.

The factors at play are so complex that is impossible to predict from a person’s DNA whether they are attracted to members of the same-sex or not. 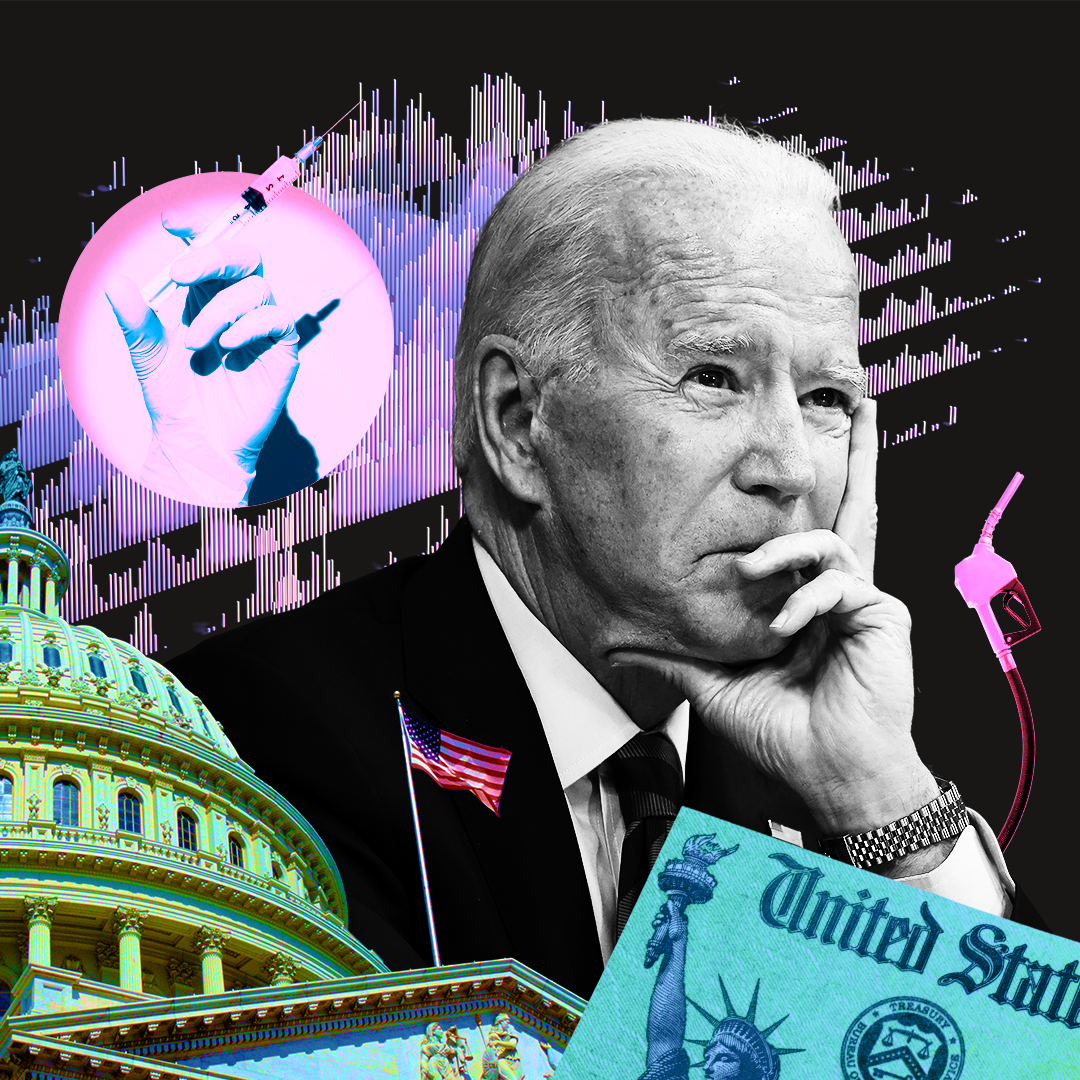 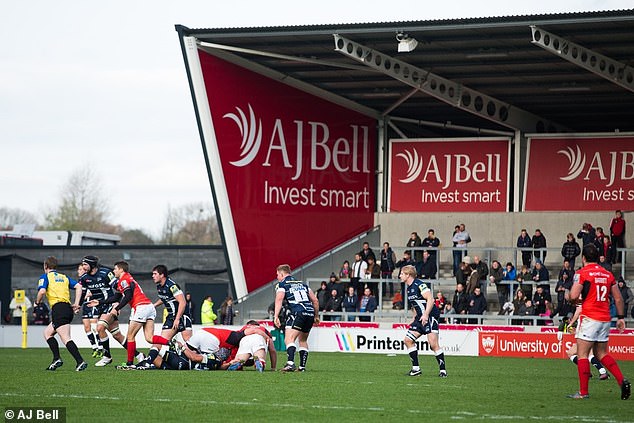 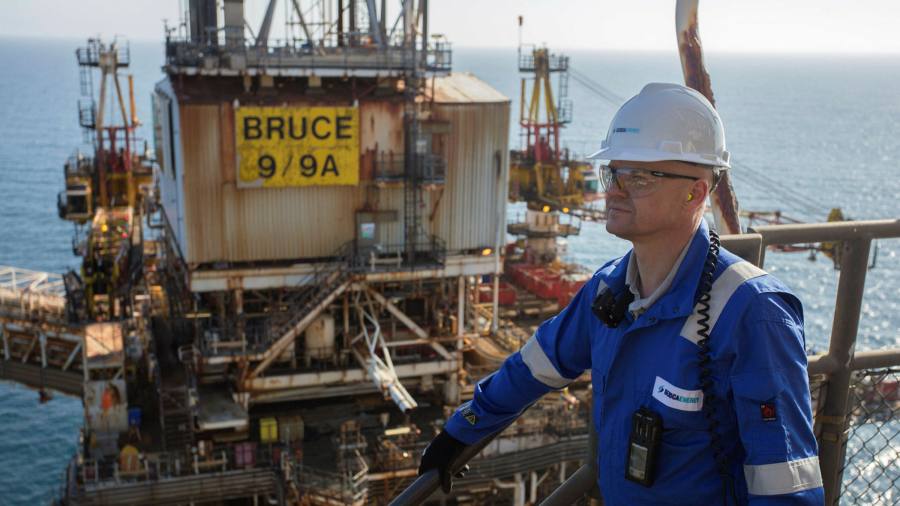 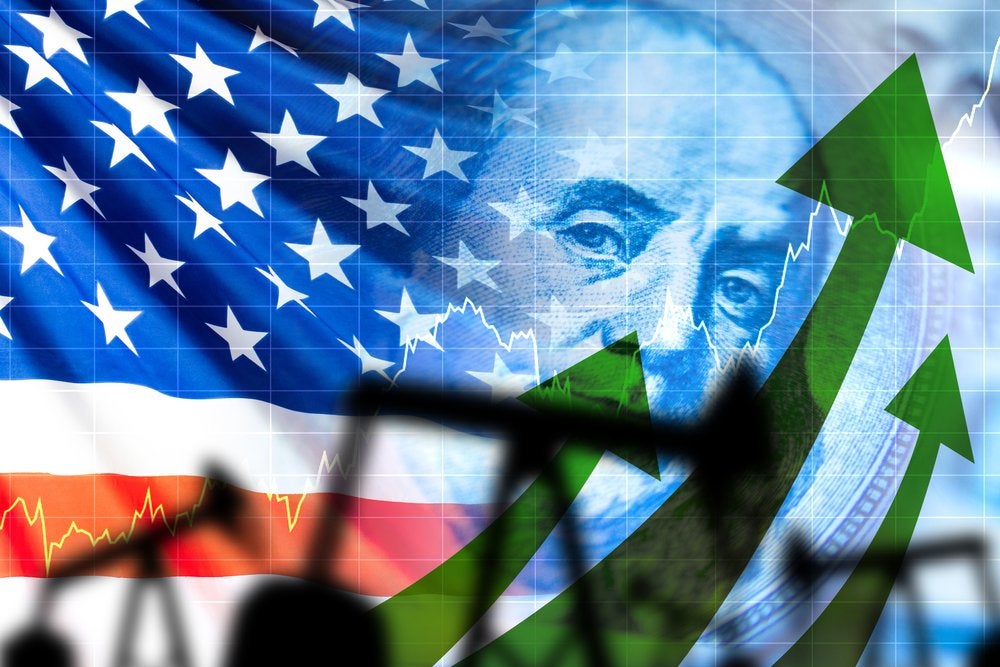