By Fiona Jackson For Mailonline

While they are known as man’s best friend, getting that friendship reciprocated will take a little more than a sneaky titbit from the dinner table.

This is because researchers have discovered that dogs cannot remember incidences of generosity, and so have no concept of a gift-giving reputation.

Animal behaviourists from the University of Veterinary Medicine Vienna in Austria conducted a study to see if canines would approach a generous handler over a selfish one.

They found that neither dogs nor wolves had a preference after they witnessed the handler giving out or withholding treats.

The study concludes that ‘reputation formation may be more difficult than expected for animals’, and questions whether it is even possible.

Animal behaviourists from the University of Veterinary Medicine Vienna in Austria conducted a study to see if canines would approach a generous handler over a selfish one. They found that neither dogs nor wolves had a preference after they witnessed them handing out or withholding treats (stock image) Some studies say that dogs cooperate with humans because they can form an understanding of their reputations by observing them interacting with others. Dr Hoi-Lam Jim tested this ability and whether it evolved during domestication or was already present in their wolf ancestors. Pictured: Pack-living dogs with animal trainer at the Wolf Science Center

Dogs can tell when their owners have made a mistake, study finds

Experts at the Max Planck Institute in Germany suggests dogs can read our minds.

They found they can tell whether something was done on purpose or by accident.

Scientists analysed the reactions of 51 dogs to different scenarios involving a human trying to give them a treat.

Dogs who believed their food was purposefully withdrawn from them, rather than dropped by mistake, took 33 per cent longer to try and retrieve it.

Among animals that live in groups, forming reputations of individuals can play an important role in cooperation.

Some studies say that dogs cooperate with humans because they can form an understanding of their reputations by observing them interacting with others.

Dr Hoi-Lam Jim tested this ability and whether it evolved during domestication or was already present in their wolf ancestors.

Her paper, published today in PLOS ONE, outlined the two-phase experiment that involved nine wolves and six dogs at the Wolf Science Center in Austria.

The first phase involved the animals observing an interaction between two humans and a dog, where the ‘generous’ human fed the dog and the ‘selfish’ human withheld food.

Afterwards, the test animal demonstrated whether they had formed reputations of the humans by choosing which of the two humans to approach.

The second phase tested whether each animal formed reputations after interacting directly with humans, who either fed them or withheld food.

Statistical analysis of the results suggested that the generous handler did not have a better reputation with either the dogs or the wolves.

The animals did not have a preference for them after either indirect observation or direct experience of their generosity with food. Experimental set up. The trainer and dog demonstrator would walk up to the partner, who would either say ‘here you go!’ and throw a piece of meat into the enclosure, or say ‘you can’t have it’, cross their arms and turn around with the food in their hand. After observing this a number of times, the test dog (subject) would be allowed to choose a preferred partner by walking over the dotted line to one of the crosses where they were stood from the blue circle

These findings do not support the idea that dogs and wolves are able to conceptualise humans’ reputations and act based upon them.

However, three dogs and two wolves did show some preference for the generous human after both witnessing them giving food to another animal and being fed themselves.

Wolves also paid more attention to the generous human when observing interactions with a dog.

The psychologists are calling for further research to be done to confirm their findings with a larger number of dogs or wolves.

An animal may be more likely to gauge and act according to a reputation while in a dangerous or stressful situations, or if they are particularly hungry.

The authors wrote: ‘In this study, there was only a small cost of not receiving a food reward if the animals chose the selfish partner.

‘Further, the trainer fed the subject every time he/she went back to the starting point for the next trial and the animals were not food-deprived before the test, thus they may not have been very motivated to choose the generous partner.’

What a wag! Dogs’ tails move to the right when they are with humans they love, research suggests

Any dog lover will be familiar with those special moments when their pet bounds up to them and wags its tail enthusiastically in greeting.

And if they have noticed a preference for which way the tail wags they might be onto something.

For a study has found they tend to go to the right when a dog is settled and with someone familiar.

Researchers from the Chinese Academy of Sciences in Beijing observed dogs meeting a stranger over the course of three days.

They found that as the dogs got to know the person, they started wagging their tails more frequently to the right and less to the left. 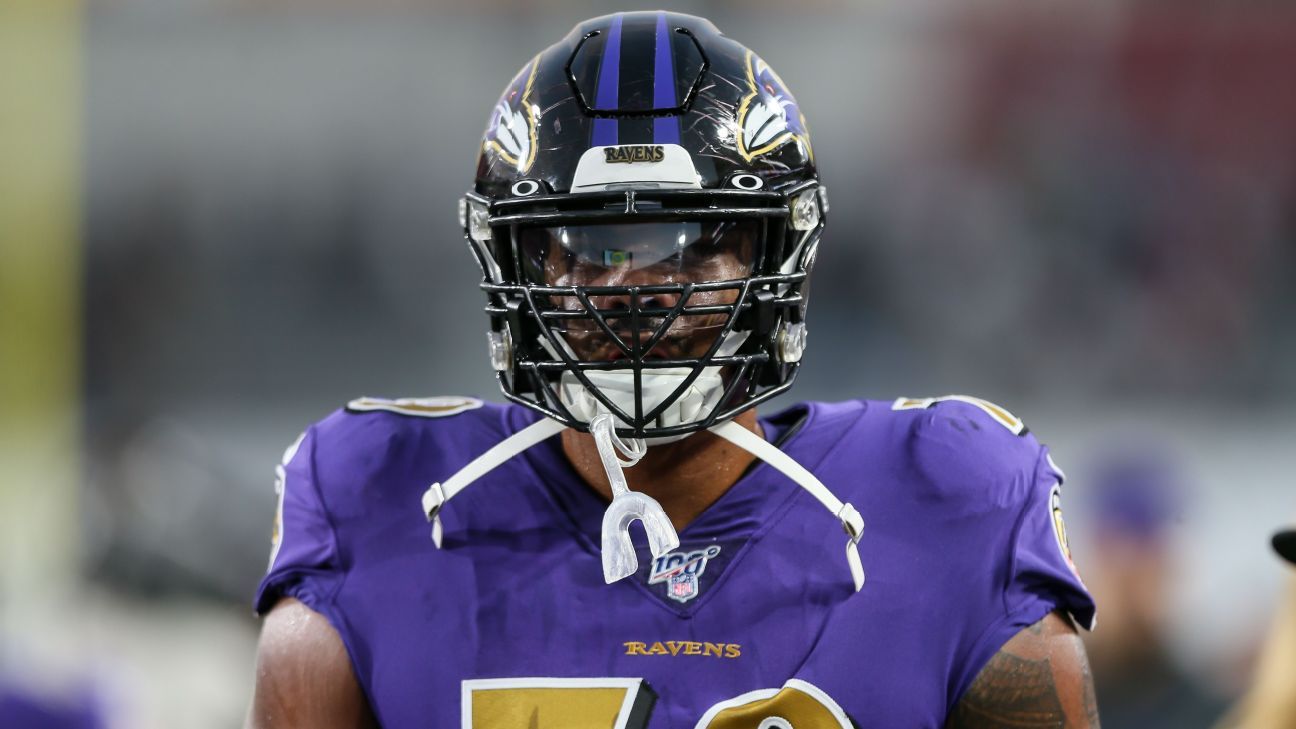 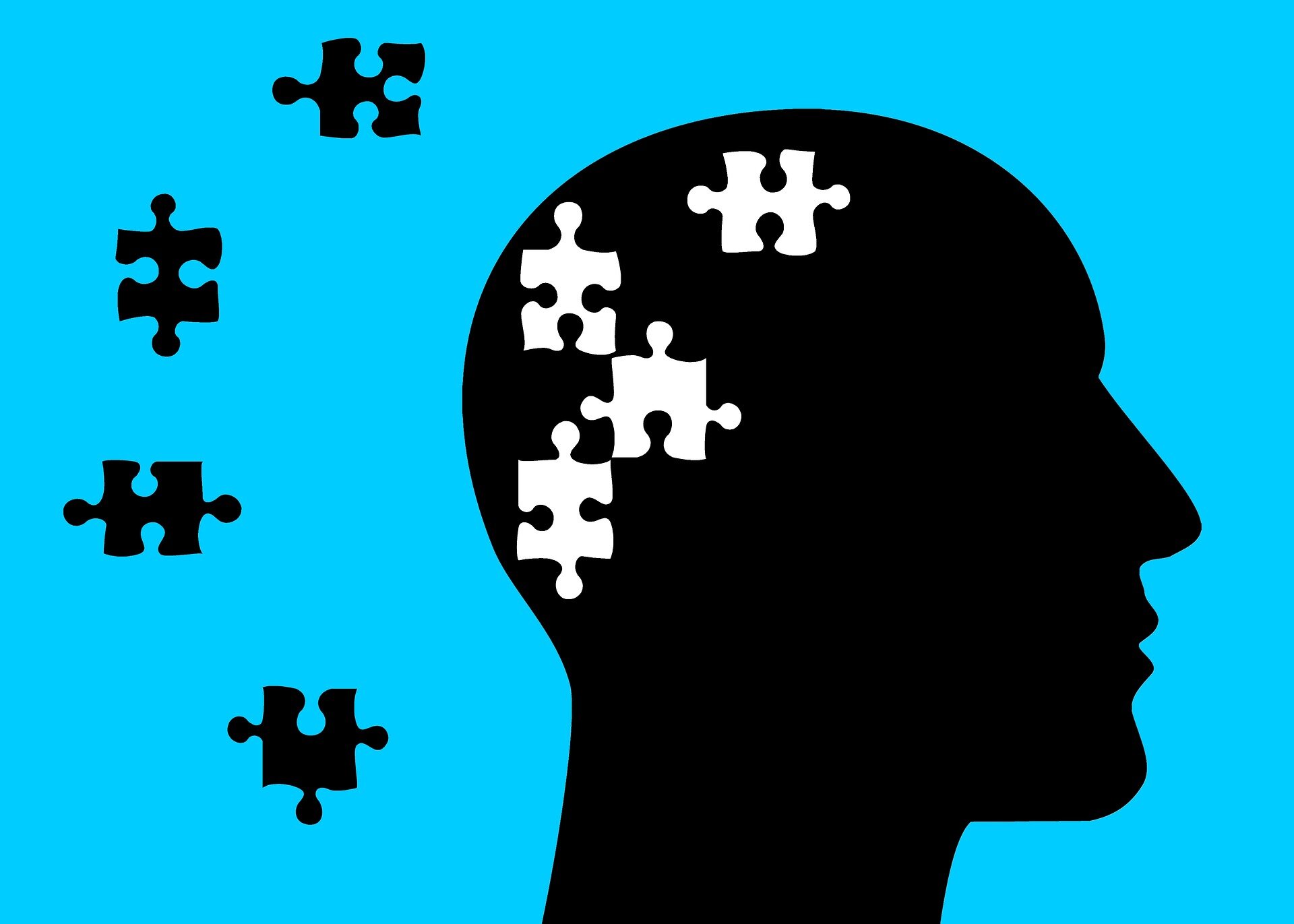 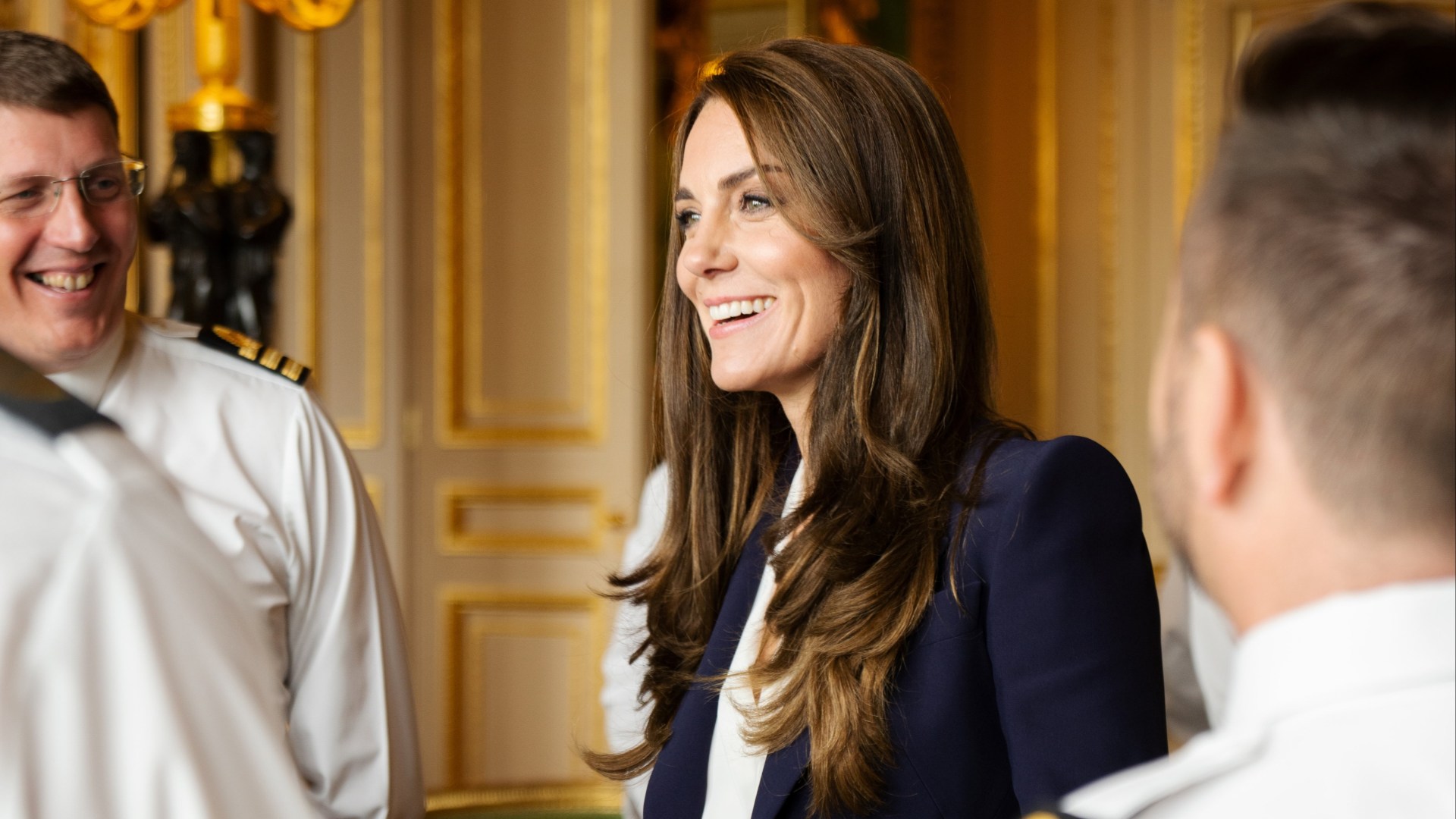