If humankind is to one day make the interplanetary jump from Earth to Mars, then the ability to grow food will be vital.

Matt Damon found a way in the 2015 blockbuster The Martian, managing to survive on potatoes during the fictional storyline.

Now that vision may may be a little closer to reality, after US scientists discovered that alfalfa plants may be the key to growing healthy vegetables on the red planet.

They found that alfalfa grows well in a volcanic soil that mimics Martian regolith, and that the alfalfa could then be turned into fertiliser to help grow turnips, radishes and even lettuce.

The researchers also used a marine bacteria to remove salt from briny water.

Together, they say this shows that it is possible to use the resources on Mars to farm and grow plants and sustain human missions and permanent settlements.

Food on the Red Planet: Matt Damon found a way to grow plants on Mars in the 2015 blockbuster The Martian (pictured), managing to survive on potatoes during the fictional storyline, and now making it a reality may be a little closer after scientists discovered that alfalfa plants may be the key to growing healthy vegetables in regolith soil Scientists found that alfalfa (pictured) grows well in a volcanic soil that mimics Martian regolith, and that the alfalfa could then be turned into fertiliser to help grow turnips, radishes and even lettuce

Lunar soil could potentially be converted into rocket fuel to power future missions to Mars, a new study has found.

Analysis of dirt granules brought back by China’s Chang’e 5 spacecraft found that regolith on the moon contains compounds that convert carbon dioxide into oxygen.

The soil is rich in iron and titanium, which work as catalysts under sunlight and could turn carbon dioxide and water released by astronauts’ bodies into oxygen, hydrogen and other useful by-products like methane to power a lunar base.

As liquified oxygen and hydrogen make rocket fuel, it also opens the door for a cost-cutting interplanetary gas station on the moon for trips to the Red Planet and beyond.

Martian regolith soil is mostly made up of the volcanic rock basalt, which is low in nutrients and bad at holding water due to the absence of organic carbon.

Moreover, most of the surface water on Mars is locked away in polar ice sheets, while any that is in liquid form is likely to be very salty, making it unsuitable for growing plants for food.

In an attempt to discover how Martian resources could be used for food production, researchers from Iowa State University planted turnip and alfalfa seeds in pots containing ground-up basaltic rocks, designed to mimic Martian soil.

While the turnip plants grown in basalt were stunted and produced small, discoloured leaves, alfalfa was able to flourish without the need for any additional fertiliser.

The researchers then decided to test whether alfalfa could serve as a nutrient source for other crops grown in the simulant soil.

They used turnips, radishes and lettuces, as these plants all have a very high harvest index, low water uptake, brief growing cycle and require little attention, which makes them desirable food sources during martian habitation.

They found that growth of all three types of plant was boosted by the addition of alfalfa to the soil. Next, the researchers investigated how these crops could be watered on Mars.

They created a briny solution to simulate the water on Mars, and then added a marine bacteria called Synechococcus, which is known to desalinate very salty water.

Within four weeks, the salinity of the water was reduced by about 32 per cent, but this was still too salty to produce healthy crops.

They therefore filtered the solution through basalt-type volcanic rocks, which reduced the salinity further.

When the filtered solution was used to water turnip and radish plants growing in alfalfa-treated regolith-simulant soil, both grew healthily. Researchers filtered the briny water that had been treated using Synechococcus bacteria through basalt-type volcanic rocks, which reduced the salinity further ‘One of the grand challenges of future human missions to Mars is the complexity of sending the required consumables from Earth,’ the researchers wrote in their paper.

‘An alternative approach is to produce consumables utilising martian in situ resources.

‘We report simple and efficient strategies for treating basaltic regolith soil and briny water simulants, and demonstrate that the treated simulants can sustain normal growth of food crops.

‘This study signifies that for long-term purposes, it is possible to treat in situ soil and water resources for farming on Mars to sustain human missions and permanent settlements.’

The study was published in the journal PLOS ONE.

Mars has become the next giant leap for mankind’s exploration of space.

But before humans get to the red planet, astronauts will take a series of small steps by returning to the moon for a year-long mission.

Details of a the mission in lunar orbit have been unveiled as part of a timeline of events leading to missions to Mars in the 2030s. Nasa has outlined its four stage plan (pictured) which it hopes will one day allow humans to visit Mars at he Humans to Mars Summit held in Washington DC yesterday. This will entail multiple missions to the moon over coming decades

In May 2017, Greg Williams, deputy associate administrator for policy and plans at Nasa, outlined the space agency’s four stage plan that it hopes will one day allow humans to visit Mars, as well as its expected time-frame.

Phase one and two will involve multiple trips to lunar space, to allow for construction of a habitat which will provide a staging area for the journey.

The last piece of delivered hardware would be the actual Deep Space Transport vehicle that would later be used to carry a crew to Mars.

And a year-long simulation of life on Mars will be conducted in 2027.

Phase three and and four will begin after 2030 and will involve sustained crew expeditions to the Martian system and surface of Mars.

US GDP decline sees stocks closing lower for FX:GBPUSD by Mitrade_official
2 mins ago 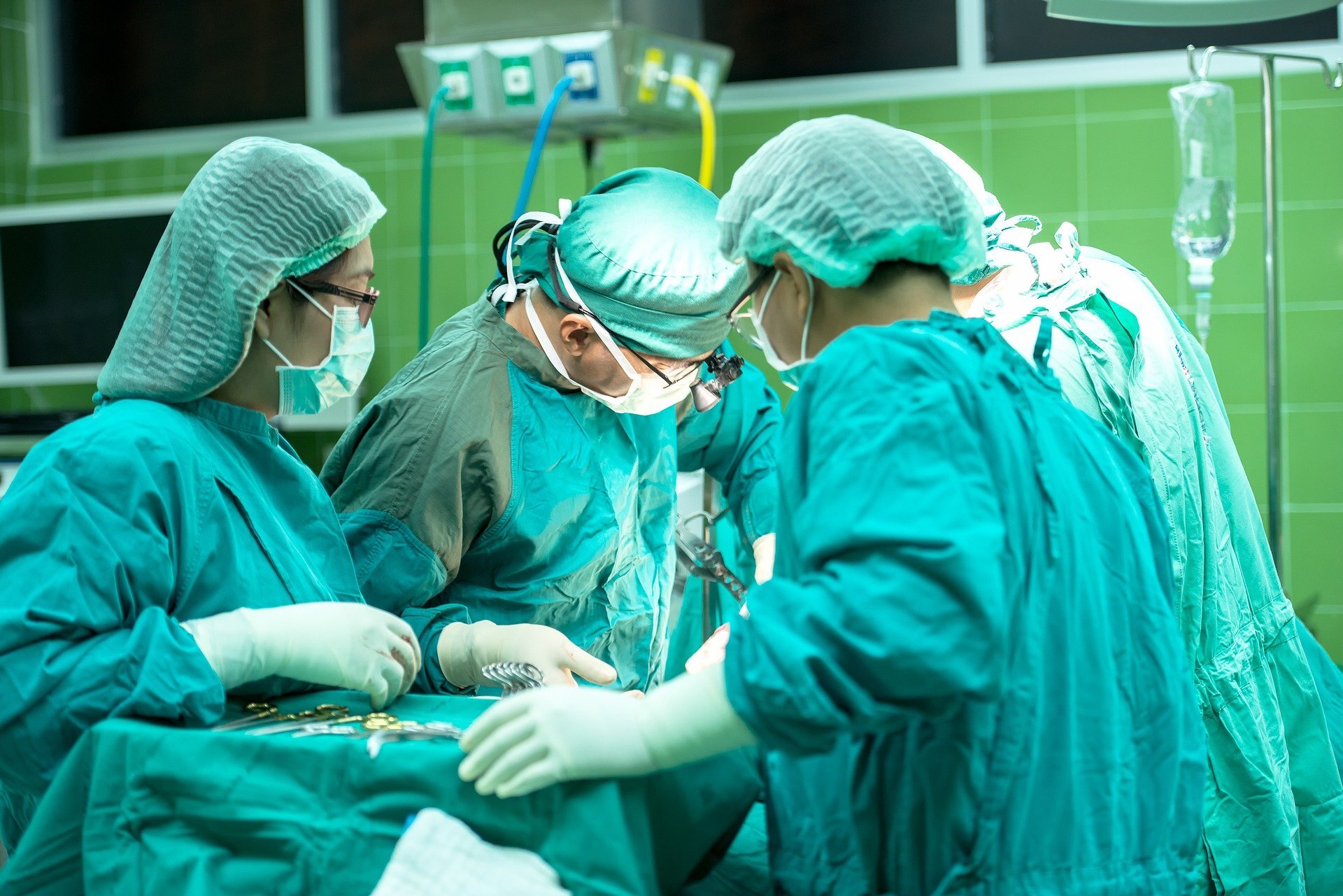