A major outage at content delivery network Cloudflare caused hundreds of websites across the internet to stop working and return a ‘500 Internal Server error’ message this morning.

A content delivery network (CDN) is a distributed group of severs around the world that work in unison. Websites use these CDNs to deliver content from the cloud safely and as quickly as possible.

Cloudflare is the most popular content delivery network by some margin, with around 10 per cent of all requests on the internet running through its servers.

The National Rail Enquiries website also briefly went offline and may have been affected by the issue, but it was also facing a surge in demand for journey information on the first day of rail strikes across Britain.

‘The Cloudflare team is aware of the current service issues and is working to resolve as quickly as possible,’ it stated. The outage prompted many internet users to express their distress about ‘large chunks of the internet’ returning a 500 Internal Server Error message on social media.

‘Did the internet just go down? Getting a 500 internal server error across several websites,’ wrote one Twitter user.

‘Downdetector is down, Discord is down, League of Legends Servers are down, Valorant is down. Huge internet outage happening,’ wrote another.

‘Half the internet is down because of some cloudflare issue giving a 500 server internal nginx error. Pingu is taking over the world as we speak. Twitter is next. It’s over folks. Noot noot,’ wrote another.

‘And you thought the train strike was bad…’ said cybersecurity expert Graham Cluley.

‘When many websites are reliant on a single technology, there’s always the risk it may be a single point of failure.’

Jake Moore, Global Cybersecurity Advisor at ESET Internet Security told MailOnline: ‘There seems to be a problem with Cloudflare and a fix is being implemented but in the meantime users may be frustrated with the amount of services offline.

‘It just goes to show how the majority of the internet still funnels through a small series of lines which puts major pressure on these platforms which are designed to offer protection and reliability.

‘When problems occur, havoc can erupt in cyberspace. Unfortunately, these are becoming more commonplace.’ Moore explained: ‘Each request from a browser responds with a status. When you visit a website and are met with a 500 Internal Server error message, it means there is a problem with the website.

‘Usually no information is offered as to why but in more and more cases these days the problem lies with the content delivery network.

‘CDNs are battling increasing traffic which is often the cause of outages.’

Cloudflare was quick to identify the issue and implement a fix.

John Graham-Cumming, CTO of Cloudflare, said on a Hacker News thread that it was not a worldwide outage, but ‘a lot of places’ were impacted.

‘Problem with our backbone. We know what. Rollbacks etc. happening,’ he said.

The company has now published a post-mortem of the incident on its blog, stating that the outage affected traffic in 19 of its data centres, which together handle a significant proportion of its global traffic.

In a statement sent to MailOnline this afternoon, Cloudflare confirmed that the outage ‘was not the result of an attack’.

‘A network change in some of our data centres caused a portion of our network to be unavailable,’ a Cloudflare spokesperson said.

‘Due to the nature of the incident, customers may have had difficulty reaching websites and services that rely on Cloudflare from approximately 0628-0720 UTC.

‘Cloudflare was working on a fix within minutes, and the network is running normally now.’

Which websites have experienced the most outages over the past 12 months?

A new study by ToolTester has analysed the most popular websites across the country to find out which have had the most outages over the past 12 months.

It found that Sky was the worst offender, with Sky broadband customers suffering a massive 268 outages in the past 12 months with the most common issue being internet outages (92%).

Virgin Media followed closely in second place. Users experienced 235 outages in the past 12 months with the most common problem reporting being with the cable internet.

Steam, the video game digital service, suffered a massive 177 outages over the course of the past 12 months with many users experiencing problems with the website itself (46 per cent) and issues logging in (37 per cent).

Gamers who use Xbox live as their main console for gaming have suffered 102 outages in the past 12 months with the biggest outage breakdown being problems with online gaming (68 per cent) as users reported getting kicked out of games and being unable to connect to the network.

Compared to Xbox Live, the PS network had 90 outages with the top reason for the outages being reported due to problems with logging in.

Instagram, the photo-sharing app, had 192 outages with 111 outages in the UK and 81 in the UK in the past 12 months. The most common problem users experienced, in the UK, was with the newsfeed being down with 83% of the reports down to that which left people unable to scroll through new content.

Snapchat was another social media culprit for the most outages over the past year, with users reporting 82 outages in the US. The 2 most common problems experienced were receiving and sending messages.

Twitter users experienced 65 outages over the past 12 months recorded by DownDetector with users rushing to report the main reason for outages being down to the IOS app (43%). 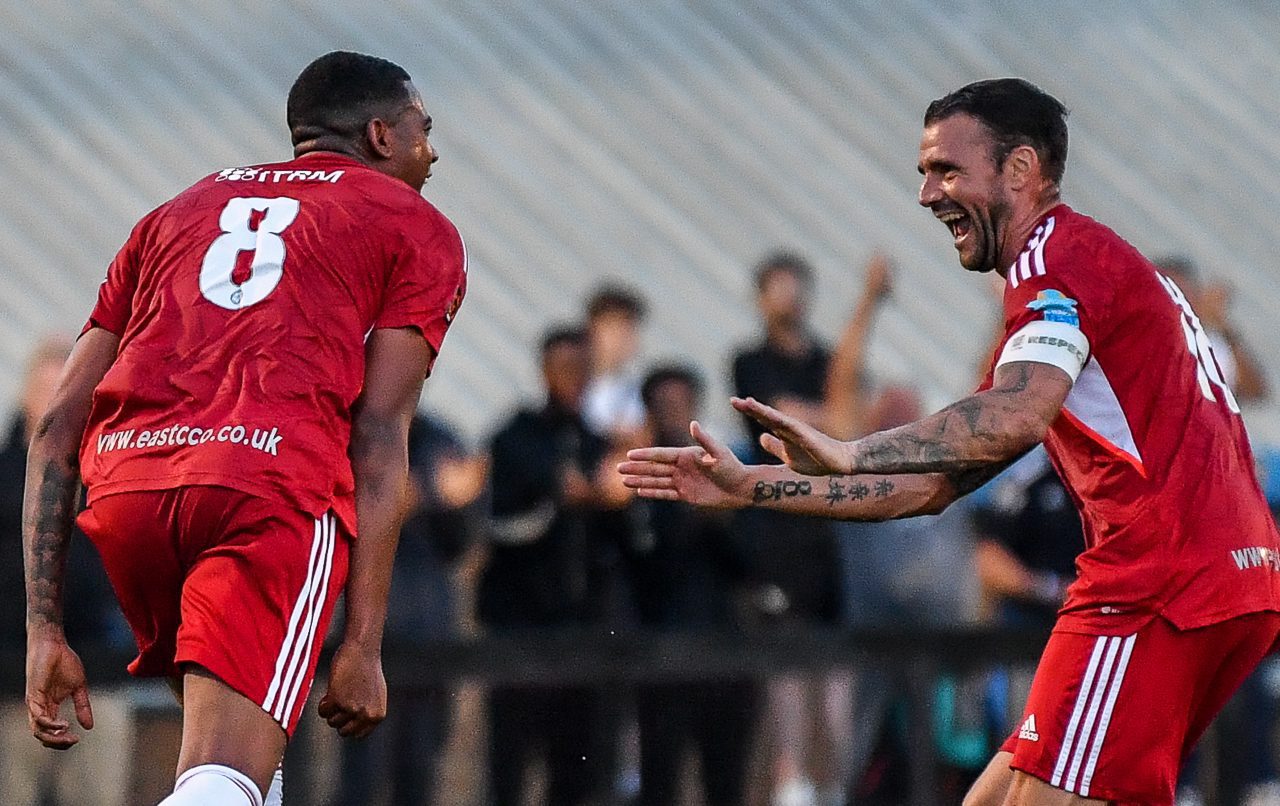 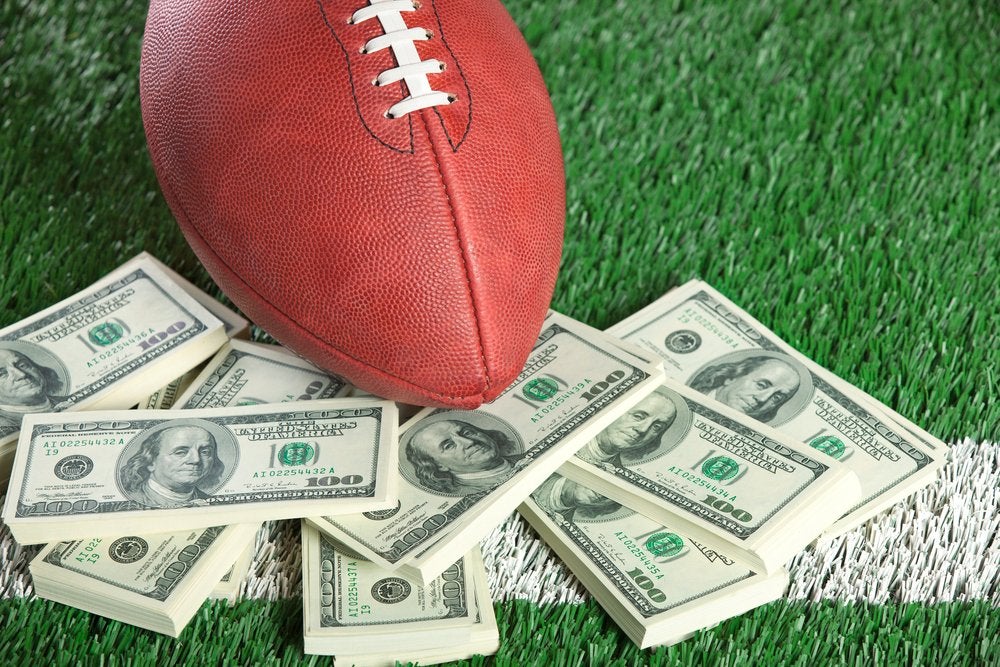 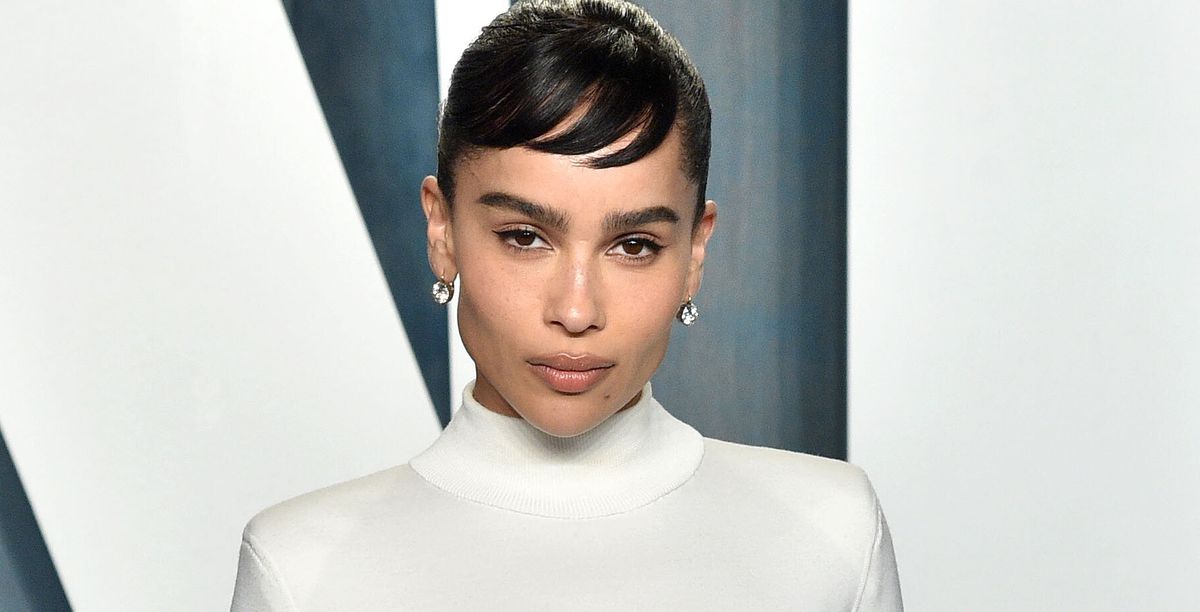